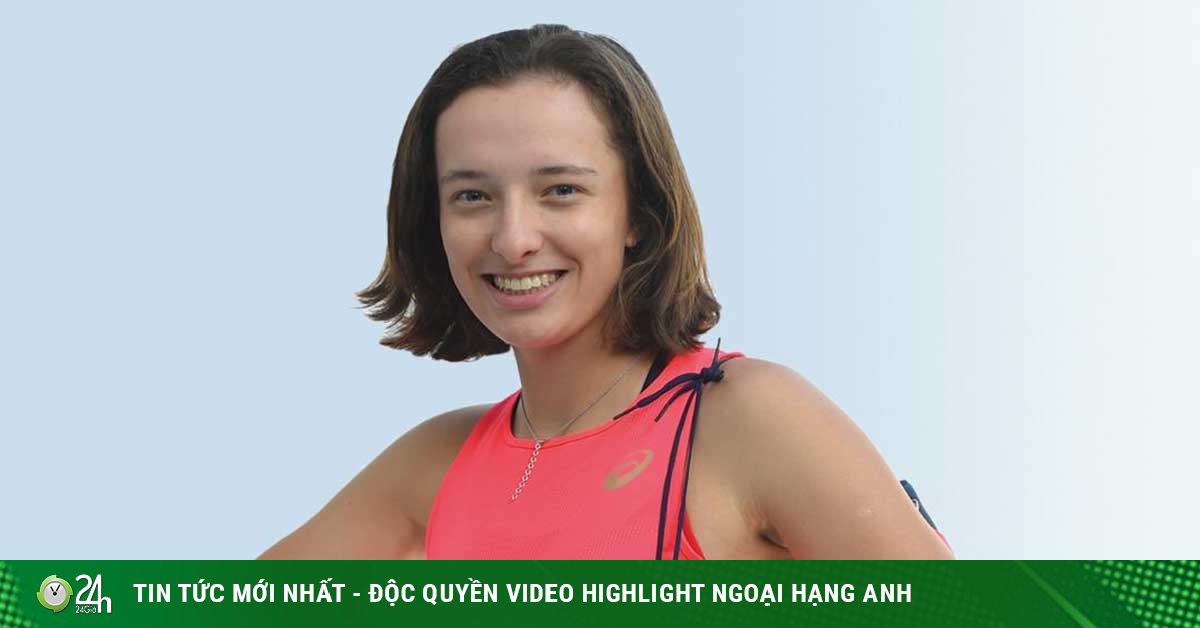 (Sports news) Iga Swiatek after champion Roland Garros was quarantined because of Covid-19.

Women’s singles champion Iga Swiatek will be quarantined at home after she is in contact with Polish president Andrzej Duda, who has been determined positive for Covid-19. The meeting took place on Friday when Swiatek arrived to receive the Gold Cross Medal for her achievements with sports.

Dybala loves tennis because of Federer

Juventus football club attack star Paulo Dybala said he loves tennis because he was inspired by Roger Federer’s victories. “When I was at home I watched sports a lot, including soccer and tennis. I love the style of Roger Federer very much, he has a smooth and smooth that everyone loves, ”said Dybala.

The UFC list of special guests for Fight Island

UFC President Dana White said with the UFC Fight Island event planning in Abu Dhabi, if the local government allows the audience to come in, he will also have a list of special guests to promote the to sue. “The Rock actor will definitely be invited by me. Demi Lovato is also a big fan of UFC and I hope to be able to invite singer Anthony Kiedis (Red Hot Chili Peppers band), ”said White.

Chisora ​​wanted Fury to keep his promise of a confrontation

British heavyweight puncher Derek Chisora ​​is about to take on Oleksandr Usyk on October 31 and he hopes that a win in this will be the basis for his progress to a match against Tyson Fury, after Fury proposed to meet a fellow countryman in December this year. “Tyson promised to fight me, he and I talked every day and I think Tyson owes me that match. I know Tyson is a do, ”said Chisora.