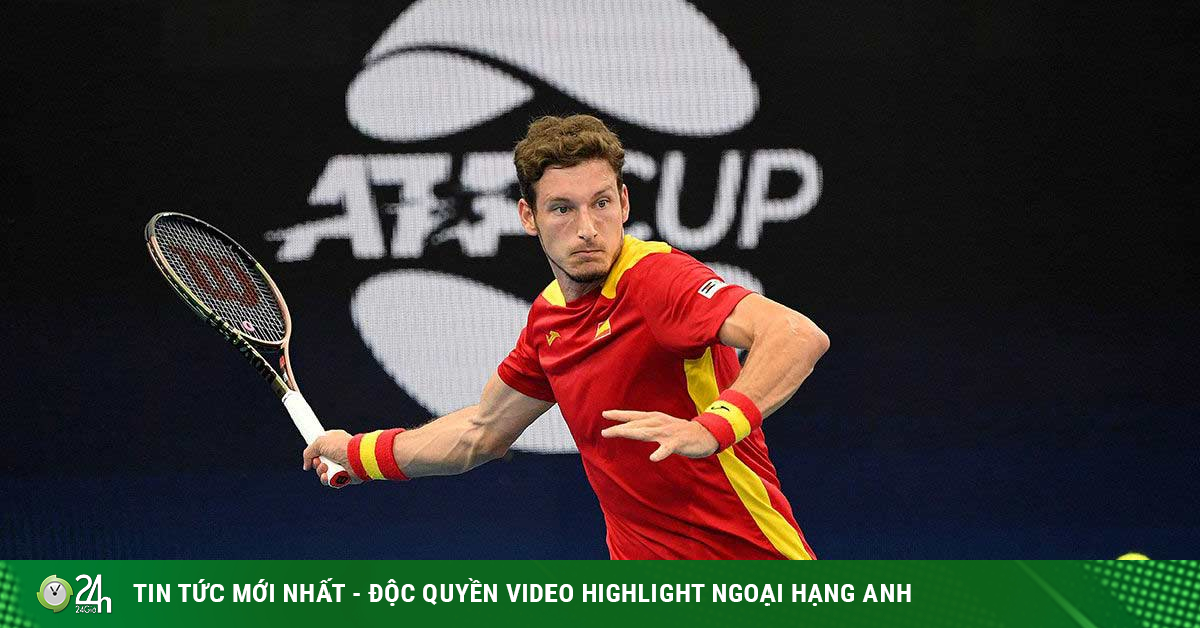 (Sports News) The first two tickets to this year’s ATP Cup semi-finals will be decided when Spain is holding the right to decide in the last match of Group A before the match against Serbia, while Poland and Argentina must “one”. lost – one left” in table C.

Video of Casper Ruud’s loss to Roberto Bautista Agut when Norway faced Spain in the second match of Group A ATP Cup on January 3:

Spain is aiming for the third year in a row to reach the semi-finals of the ATP Cup. This year, despite the absence of number 1 star Rafael Nadal, the representative of the country of bullfighting is still playing very smoothly in this men’s team cup.

After two wins with the same maximum score of 3-0 against Chile and Poland, Spain is currently at the top of Group A ATP Cup 2022. Meanwhile, Serbia is with the withdrawal of Novak Djokovic because of Novak Djokovic’s withdrawal. For personal reasons, they are temporarily ranked 2nd in this table with a win and a loss. Confronting each other in the last match of Group A at the Ken Rosewall Arena (Sydney, Australia), Spain only needs to win 1 out of 3 matches in the match against Serbia to win tickets to the semi-finals, while opponents Their players need to win both singles and a decisive doubles match to qualify for the next round.

Then, around 16:30 this afternoon, the pair Nikola Cacic/Matej Sabanov (Serbia) will face the pair Alejandro Davidovich Fokina/Pedro Martinez (Spain).

Also on January 5, the remaining match in Group A with a procedural nature between the two teams that are sure to be eliminated, Norway and Chile, will take place. At 6:00, Viktor Durasovic (Norway) will meet Alejandro Tabillo (Chile). At about 7:30, Casper Ruud (Norway) will face Cristian Garin (Chile). Then, around 9am, the Durasovic/Ruud pair will compete against the Tomas Barrios Vera/Tabilo pair.

Poland – Argentina: The last match of Group D, starting at 6am, 5/1

In Group D of this year’s ATP Cup, a big surprise took place when the Greek team of the current world number 4 male player Stefanos Tsitsipas was soon eliminated with Georgia after 2 defeats.

The competition for tickets to the semi-finals in this group is taking place extremely fiercely between Poland and Argentina, who both have 2 victories over Greece and Georgia. 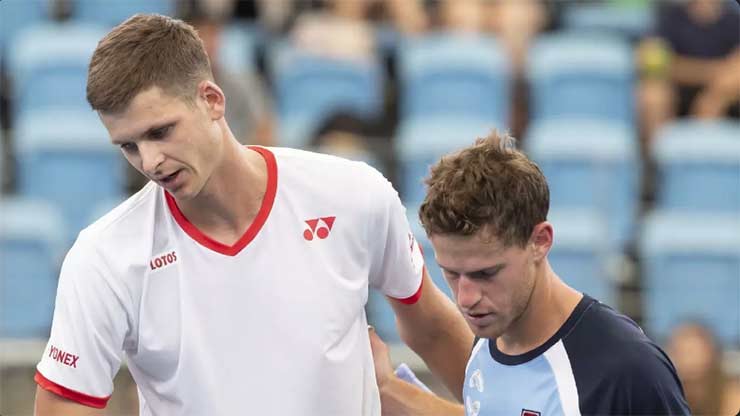 Also in the last match of Group D of this year’s ATP Cup, Greece will meet Georgia when both sides want an honorable victory before leaving the tournament. 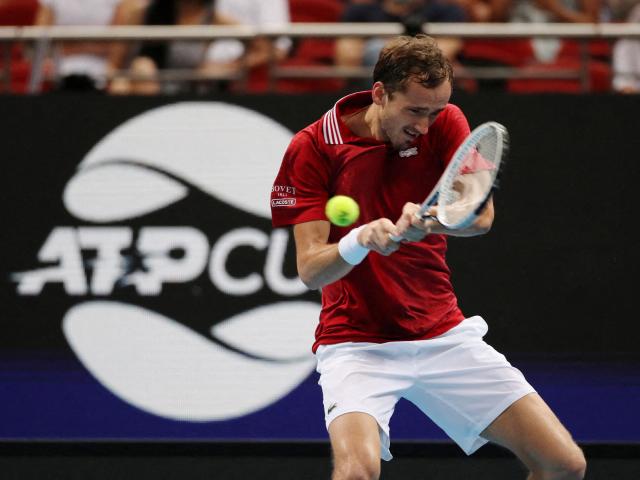