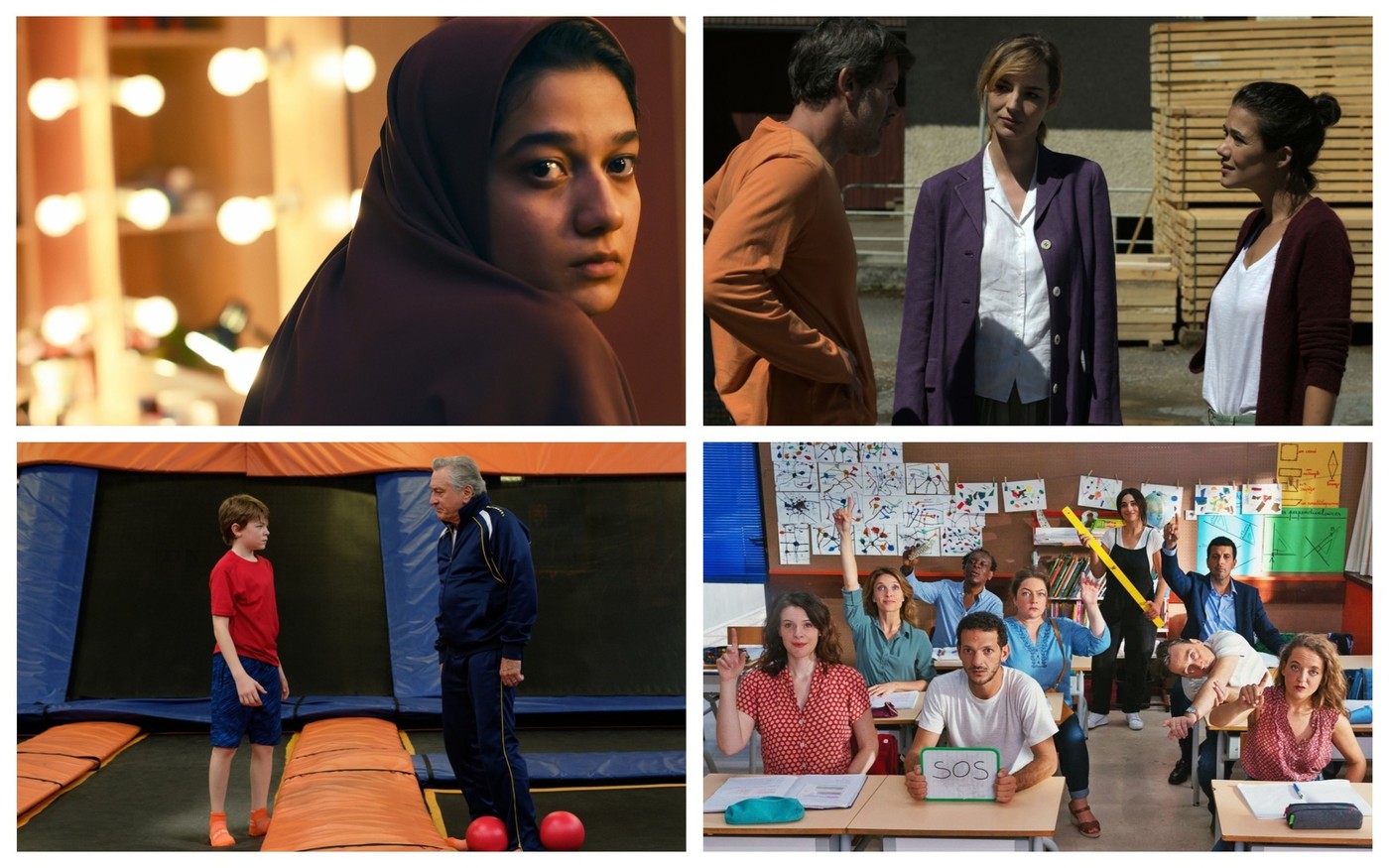 ♦ Yalda, the night of forgiveness **

Grand Jury Prize at the Sundance Film Festival, this Iranian film by Massoud Bakhshi plunges us with terror behind the scenes of a reality TV show that really existed during which a death row inmate must obtain a live pardon from the family of his victim.

“READ THE REVIEW:” Yalda, the night of forgiveness “, death penalty and reality TV in Iran

The war in eastern Ukraine seen through the eyes of three long-term wounded in hospital in Kiev. Filmed with delicacy by a young Ukrainian, this film carries a universal message, full of hope and humanity.

“READ THE REVIEW:” We are soldiers “, Ukraine wounded

In this psychological thriller by Raphaël Jacoulot, filmed in his native Franche-Comté, a couple of loggers have not been able to have babies for years when the husband begins a passionate relationship with another.

“READ THE REVIEW:” The Dreamed Child “, the vagaries of a long-awaited fatherhood

Recruited to take care of a child at the end of school, a babysitter finds himself embroiled in the strange little world of parents of pupils.

“READ THE REVIEW:” Parents of pupils “, the oddities of a false father

Algerian and Communist, filmmaker Jean-Pierre Lledo has long refused to set foot in Israel before reconnecting with his maternal Jewish roots and setting foot in the Promised Land. An intimate and intellectual journey that he recounts in a four-part film-story.

♦ My grandfather and I *

In this heartbreaking family comedy that Robert De Niro fails to save, a child declares war on his grandfather living at home.

“READ THE REVIEW:” My grandfather and I “, domestic war and appalling comedy