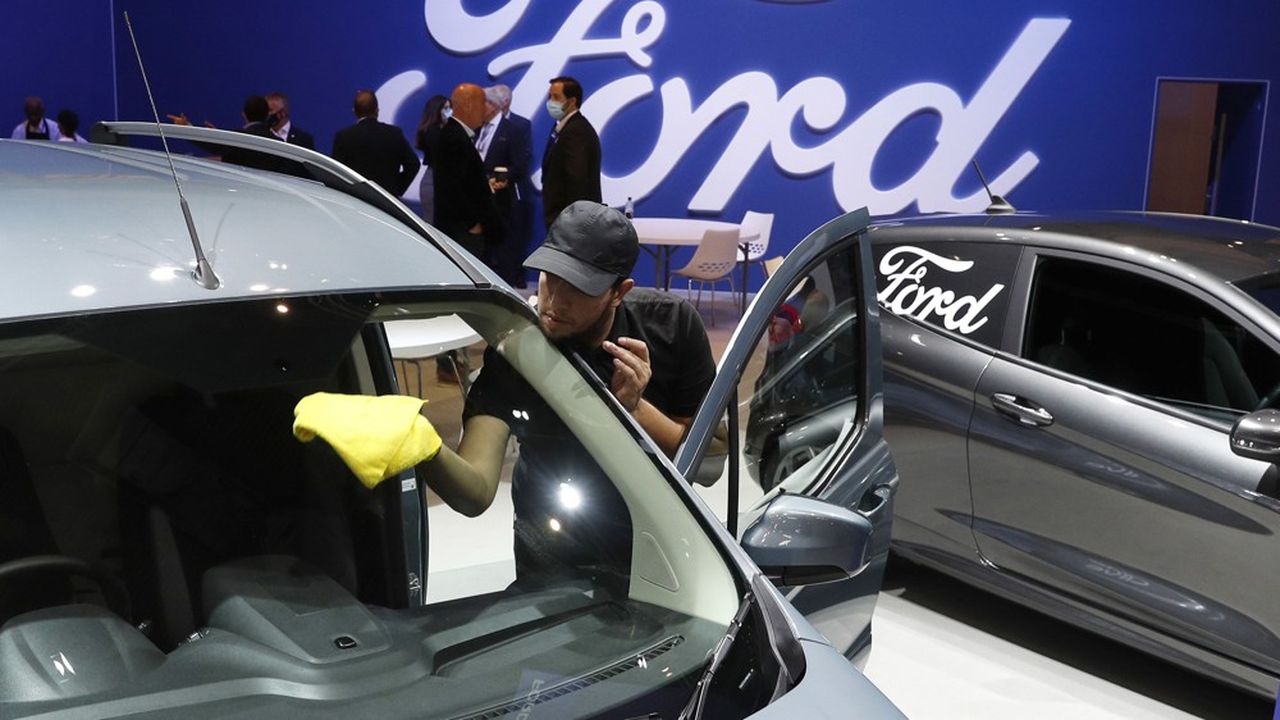 Ford is rolling out its electric plans in Europe. A year after announcing its objective of selling only 100% battery-powered cars on the Old Continent from 2030, the American manufacturer has just unveiled new investments to achieve this, and an acceleration of the timetable.

After launching the Mustang Mach-E there last year and the E-Transit van this year, the blue oval group plans to deploy seven new electric vehicles in Europe by 2026 (3 passenger cars and 4 vehicles utilities). He hopes to sell 600,000 battery-powered cars there by this deadline – against barely 23,000 in 2021, according to the latest report by independent analyst Matthias Schmidt.

Ford is going to consolidate the factories that remain on the Old Continent, in Germany in Cologne, and in Romania in Craiova. The first (which today produces the Fiesta) will host two electric cars produced from Volkswagen’s “MEB” platform, with which the group concluded an agreement in 2019. The investment there will be increased to 2 billion dollars instead of the 1 billion previously planned. In Romania, the American manufacturer plans to produce an electric version of the Ford Puma from 2023, as well as battery-powered utility vehicles.

Finally, Ford has announced plans for a giant battery factory in Turkey, in a joint venture with the South Korean specialist SK Innovation and the Turkish conglomerate Koç Holding. He did not indicate the amount of the corresponding investment, but given the planned capacity, it is a commitment of several billion euros: he is counting on an annual capacity of 30 to 45 Gigawatt hours (from enough to equip between 600,000 and 900,000 vehicles per year).

Offensive in the electric car

These announcements are part of Ford’s major electric car offensive, marked in particular by the separation of these activities in this area within a separate structure, announced a few days ago, and by overall investments increased to 50 billion dollars (45 billion euros) over five years.

In Europe, the American manufacturer has heavily restructured its activities in recent years, having closed five factories in two years (including that of Blanquefort in Gironde). It returned to profit there in 2020, but the shortage of semiconductors generated a new operating loss there last year ($150 million).

In its press release, the group explains that it is aiming for an operating margin of 6% on the Old Continent in 2023. 10%”, he also recalls.