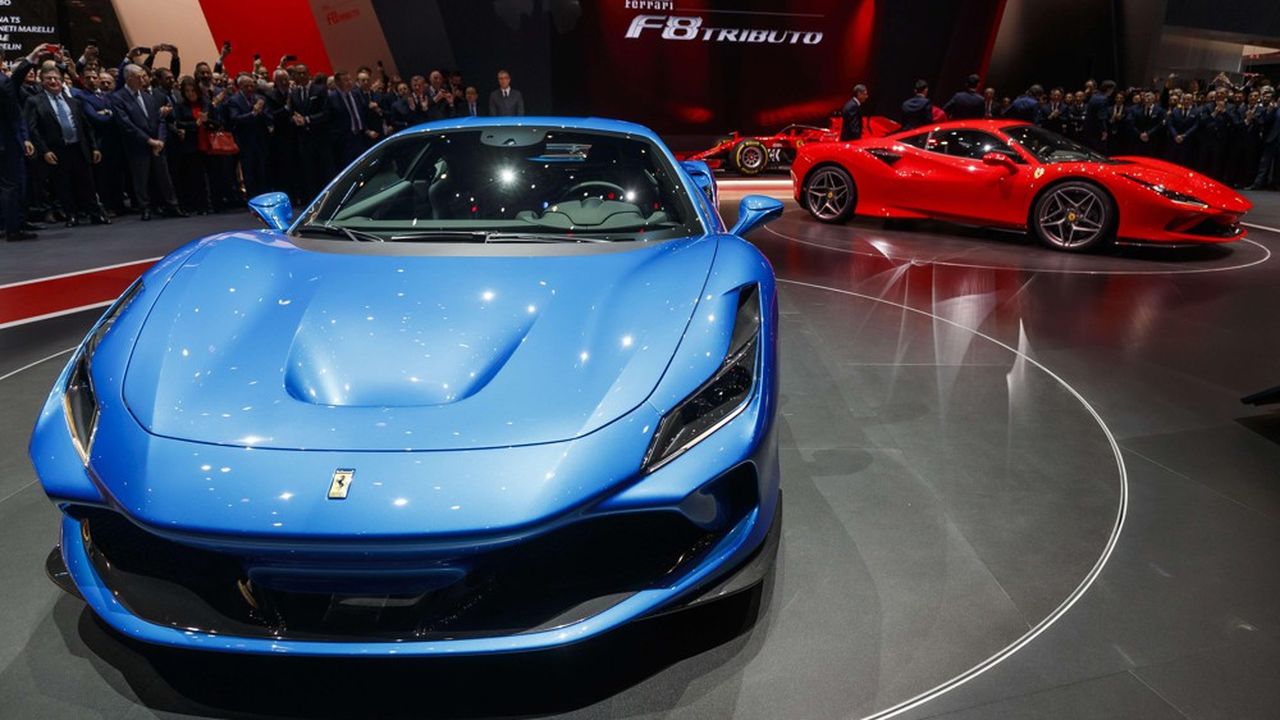 In Formula 1, we call it a “hat trick”, when in a weekend of racing, a driver goes from pole position, fastest lap and victory. In 2021, it’s this kind of perfect picture that Ferrari has achieved – whether in terms of turnover, cars sold or net profit. Like Rolls-Royce, Bentley and Lamborghini before it, the Prancing Horse broke its record.

All geographic areas grew in 2021, but the exceptional performance of China should be highlighted, where sales doubled to 900 vehicles. On the financial side, Ferrari’s turnover rose by 23.4% over one year, to 4.27 billion (+ 13.4% compared to 2019), while net profit reached 833 million. euros against 609 million a year earlier.

“All the main financial indicators exceed our forecasts”, welcomes the new CEO, Benedetto Vigna, in a press release. The latter points in particular to the level of adjusted operating income – 398 million euros in the fourth quarter – “exceptional with a record margin of 35.9%”.

If Ferrari has crossed 10,000 sales in one year – a threshold already reached in 2019 -, the leader, appointed in December to replace Louis Camilleri, recalls that the “strategy aims to pursue controlled growth, and to maintain the exclusivity of the brand “. The Daytona SP3 planned for this year, at a minimum of 2 million euros and 599 copies, will not contradict it.

This precision on the exclusivity of Benedetto Vigna is important for a brand which, in 2025, under the rule of this specialist in electronic chips, will release its first 100% electric car. A new era where Ferrari will no longer be able to stand out with the excellence of its engines, and where the barrier to entry into the luxury car is accessible to more competitors.

Last month, Ferrari began to reorganize and recruit tech-savvy executives, in a push by Benedetto Vigna to shift second on electrification. Lagging behind its competitors, the brand is meeting on June 16 for new announcements.