The legendary Swiss tennis player Roger Federer celebrated his 40th birthday on August 8, this is the age of few players still playing professionally. In the past few days, “Express train” has hinted about competing at the US Open 2021, but in the latest announcement on his personal page at dawn on August 16, Federer announced bad news. 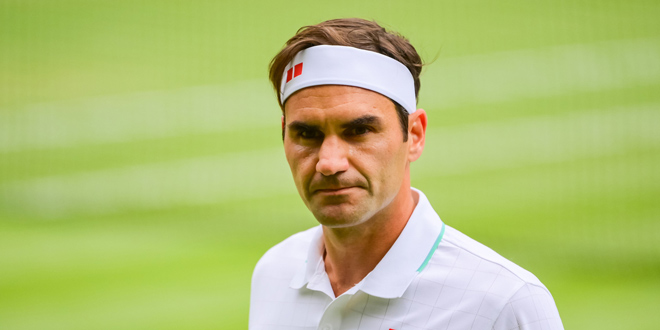 Federer announced on Instagram, which has 8.6 million followers, as follows: “I have done a lot of knee exams with the doctors. They advised me to have surgery and I had no other choice. I will have to be on crutches for weeks and also be out of action for months.”

Having to go on crutches and taking many months off means that Federer cannot attend the US Open (taking place on August 30), besides the “Express train” may have to rest for the whole year and may not be able to attend the Australian Open 2022.

Federer expressed uncertainty about the future: “I want to see a ray of hope to help me get back in some way… This is a decision that has been considered by me, I know this is the right thing, I have to make it. because I want to become stronger.”

The purpose of Federer’s surgery is to return to the court, but no one is sure after recovering, whether Federer is still fit, or determined enough to continue pursuing his passion. (Sports News, Tennis News) Roger Federer excited fans when he posted a video clip of him showing off his remarkable talent next to…