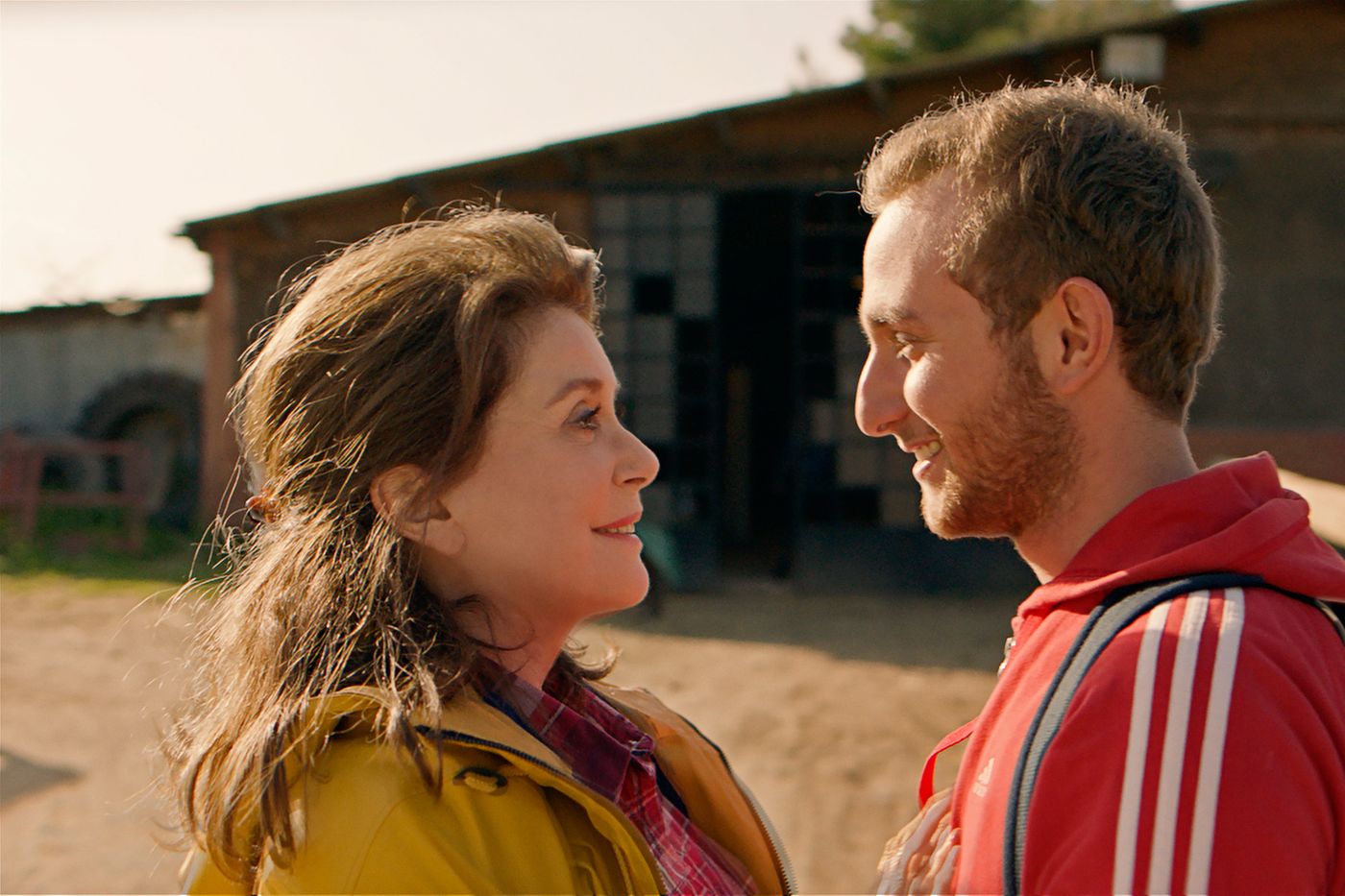 André Téchiné enjoys capturing the torments of the time and situating his stories in a tangible present. This is again the case withthis filmwhich plunges us directly into the heart of the process of enlisting young French people in favor of jihad. The story could take place in the suburbs of a big city, it is on the contrary anchored in the splendor of the landscapes of the Pyrénées-Orientales, where Muriel (Catherine Deneuve) runs an equestrian center and a fruit farm.

→ REREAD. Review of the movie “Farewell to the Night”

We are in the spring of 2015, between the killing of Charlie Hebdo and the attack on the Bataclan. The arrival of Alex (Kacey Mottet-Klein), her grandson, is a celebration for the one who replaced a mother who died too soon in an accident. But she quickly realizes that he has changed, nurturing with her childhood friend, Lila (Oulaya Amamra), the project of an imminent departure for Syria, and will do everything to prevent it.

The characters engaged in a race against time

On a highly inflammable subject, André Téchiné weaves a drama full of intensity and gives us to see in an embodied way the phenomenon of “individual savagery” which has led many young people to radicalize themselves in a solitary way in front of their computer. But if he opens up a few leads on the motivations of Alex and Lila, he never dwells on them to better put us in tune with his characters.

The nervous staging captures the trepidation of the race against time between the young couple and Muriel in the hours preceding the start. The chaotic preparations of the first respond to the improvisation of the second, which has nothing left but its instinct and its love to act. The film thus parallels the rooting of Muriel in a land and a community that she has chosen for herself, with Alex’s temptation of a fantasized and deadly elsewhere. And made this Farewell to the nightwhich is also a farewell to life, an ever unfathomable mystery.