(Sports news, F1 racing news) On August 25, 2020, the last 4 races in the F1 2020 schedule were announced. And the Intercity Istanbul Park race in Turkey is one of them, marking the return for the first time to hold a Formula 1 race since the last time in 2011.

Istanbul Park is a motor racing track in the Tuzla region, located east of Istanbul and in the Asian part of the city. Constructed in 2003, and designed by Hermann Tilke, who designed the number of F1 racing tracks, Istanbul Park completed the construction and came into operation in August 2005.

F1 was held for the first time in Turkey with the Turkish GP race on August 21, 2005 and the tournament took place annually at the Istanbul Park racecourse until 2011. After 7 years of holding, GP Turkey Ky was removed from the annual F1 calendar due to financial problems. Alonso and Schumacher had a memorable ‘match’ at Istanbul Park 2006

Only held in a short time with 7 races, but Turkish GP has left memorable events. In 2006, for example, the fierce competition for second place between Fernando Alonso and Michael Schumacher, in the end Alonso won by just over 0.081 seconds.

Two days earlier, Sebastian Vettel had an impressive debut with BMW Sauber (that year the last six teams of the 2005 season together with the new team Super Aguri were allowed to run a third car during the test, but not participate in qualifying runs and main races) with the fastest performance in the 2nd test session.

Still Vettel, in the 2010 race, he was the “protagonist” causing one of the most memorable “internal” collisions in F1 history with teammate Mark Webber, making the German driver Vettel impossible. complete that race. Neither of the riders accepted the responsibility for the accident.

Former F1 driver Felipe Massa is very charming with Istanbul, when the Brazilian driver has won 3 races with Ferrari on a total of 7 races held here. The whole scene of the track

Istanbul Park is one of the few track that runs counterclockwise in the world. The length of the race is 5,338 km with all 14 corners. The 8th crab is named Diabolica because its shape resembles the Parabolica corner of the Monza racetrack. This is a fast, wide corner and has four corners that are often compared to legendary corners like Eau Rouge (Circuit de Spa-Francorchamps) or 130R (Suzuka International Racing Course).

The first corner is the site of continuous accidents in 2006. Italian driver Jarno Truilli thinks that the track is easy and that a good performance will depend on the car more than the driver. The road between the corner of corner 10 and 12 can be considered as a straight line similar to the Eau Rouge at Spa-Francorchamps race, so this part is often referred to as “Faux Rouge”. In the Turkish GP, riders will have to complete 58 laps with a total distance of 309,396 km. The FIA ​​establishes 2 DRS zones for this race, with the first zone stretching from the start of sector 3 (before crab 11) to cornering 12 with the trigger point in front of crab 9 and the second zone on the start. / target with the trigger pin at the back of the turn 13.

The surface of the track was covered with a new layer of asphalt, no one could predict what would happen, so a careful choice was made. 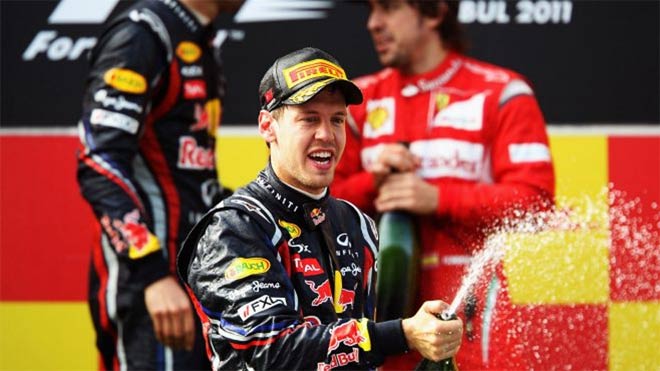 Vettel’s victory at the last leg in Turkey in 2011

Most teams will have this track data, but that’s from 6 May 2011 with a different engine line. And the racers, only Lewis Hamilton, Kimi Raikkonen, Sergio Perez and Sebastian Vettel used to race here on an F1 car. Raikkonen, Hamilton and Vettel won at the Turkish GP in 2005, 2010 and 2011 respectively.

Vettel is also the person who won the pole position in the 2011 race. So with the experience gained here, Hamilton may have a worthy opponent in Turkey this weekend, or will be an extra race. to officially crown the historic 7th championship for number 44? 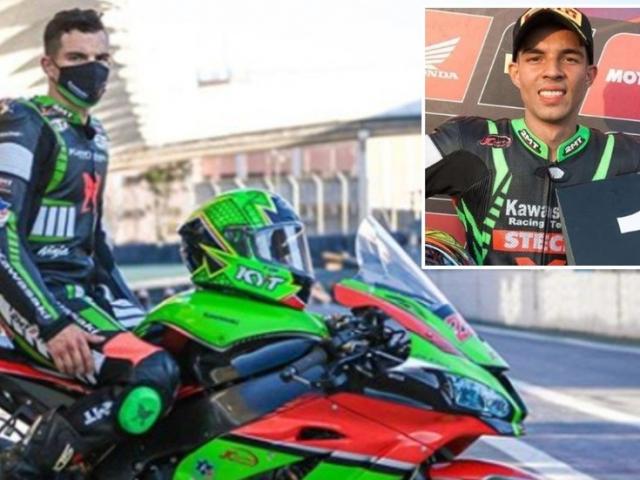