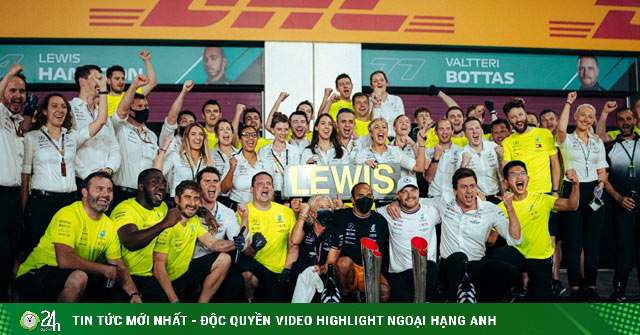 (Sports news, F1 racing news) No one can touch the level of Lewis Hamilton and Max Verstappen in Qatar on Sunday night. But behind the scenes, there have been many unexpected developments, followed by remarkable parameters, including a new record for veteran driver Fernando Alonso.

Lewis Hamilton set a record at the Losail circuit, Qatar and won the 3rd pole in the last 16 races. The difference between the British driver and Max Verstappen ranked 2nd is 0.455s, the largest in the dry Q3 this season. Both Hamilton and Verstappen have been in the first row on several occasions this year, but only once before has Hamilton placed P1 and his opponent P2, in Barcelona, ​​Spain.

Since 2010 until now, pole winners in new races have all won the overall championship of the season. Pierre Gasly placed fourth for the fourth time of the year, including Baku, where he finished in the top three for podium. Fernando Alonso is right behind with the 2nd time in the top 5 in the last 5 races, when he benefited from P5 at Istanbul Park from Gasly’s penalty. Lando Norris started sixth in the 900th start of the McLaren team in F1.

P7 for Carlos Sainz with the 3rd race in a row he ranked above his teammate at Ferrari. Yuki Tsunoda ranked 8th, both AlphaTauris with 4th out of 5 races made it to Q3. Esteban Ocon has been in the top 10 for the first time since Sochi, 5 stages ago. Sebastian Vettel also got into Q3 for the first time since the rain race at Spa-Francorchamps. Meanwhile, Sergio Perez eliminated in Q2, like in Bahrain in the Red Bull debut stage that also took place in the evening. 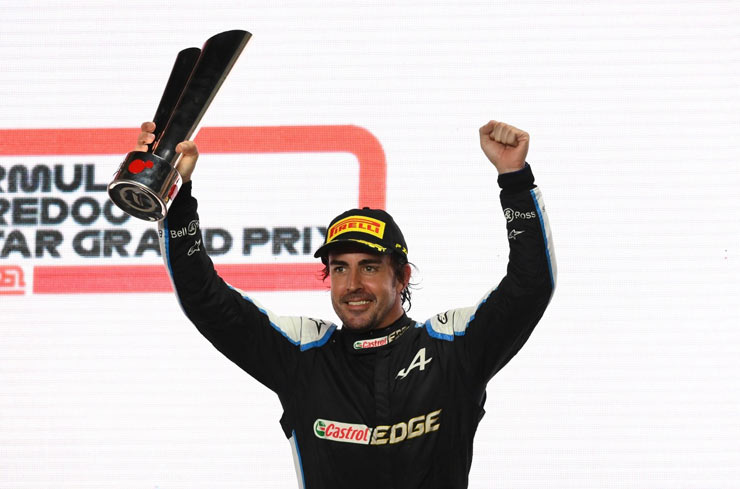 Charles Leclerc failed to participate in Q3 for the fourth time this season, and Daniel Ricciardo missed Q3 in 6 of the first 11 races but only once in the last 8 races against Qatar. George Russell, after being defeated by Nicholas Latifi in both the qualifying round and the Sprint in Brazil, continued to rank above his teammates when entering Q2 in Losail. Alfa Romeo knocked out both cars in Q1 for the fifth time this season.

Hamilton P1 and Verstappen P2 at Qatar GP is the 19th time we have seen 2 drivers in this rank, only 1 time less than the 1-2 repeat racers in F1 history (Hamilton – Nico) the most times in F1 history. Rosberg and Michael Schumacher-Rubens Barrichello). Hamilton finished first at the 30th track and ran the 175th stage of 286 races of his career.

This is also the British driver’s 102nd victory, meaning that as an individual, he has had more F1 victories than any other driver in the world except Germany (179 times). and England (306 times).

Verstappen finished top 2 in the sixth race in a row, winning his 16th podium this season, including no time finishing 3rd overall. In addition, he also won the 4th bonus point for the fastest lap this season. 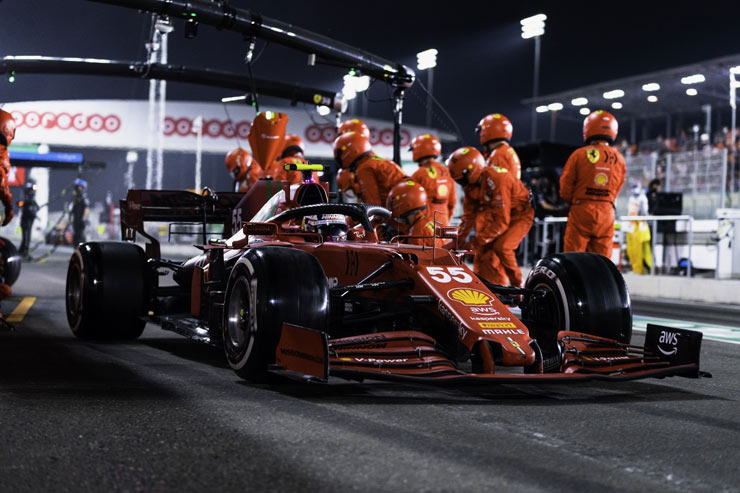 Fernando Alonso got his first Alpine podium and his first in F1 since Hungary in 2014, 105 races ago – the F1 record for distance between two consecutive podiums. Before this stage, Alonso had never stood on the podium since Verstappen made his F1 debut at the 2015 Australian GP stage until now. In the last 35 years, besides the Spaniard, only two other people over 40 years old have ever won podium, that is Michael Schumacher, European GP 2012 and Nigel Mansell, Australian GP 1994.

Alonso P3 and Esteban Ocon ranked P5 to help Alpine win 25 points this leg, while AlphaTauri “empty” makes the difference between the two teams now exactly 25 points. Before Qatar GP, Alpine and AlphaTauri had equal points in the race for the final 5th place on the team rankings.

This is also the second stage Ocon has finished in the top 5 this year, after the victory in Hungary. Perez ranked 4th for Red Bull, he finished P1, P2 and P4 in 3 races in Qatar (F1 and GP2 Asia). The Mexican driver is in the top 4 in 10 stages this year, including the last 5 stages. The not-so-smooth anniversary for McLaren

Stroll finished in the top 6 (P6) for the first time in 2021, ending a series of 3 stages without consecutive points for the Canadian driver. Sainz finished 7th and increased the streak of consecutive points to 13 races and the streak of consecutive race completions to 27 races. Leclerc also continued to have points for Ferrari with P8, but for the first time in the last 5 races he was outside the top 5. The Ferrari duo finished above and below each other in the last 3 races, and for the 5th time in 2021.

Norris finished 9th (flat tire) and Ricciardo had the third consecutive race outside the top 10 in the 900th race in McLaren team history. The British racing team only got 4 points in the last 3 races, compared to 47 points of Ferrari. As a result, the “war horse” has an advantage of 39.5 points and only needs to score 5 points more than McLaren in Saudi Arabia, they will officially win 3rd place this year.

Vettel has finished P10 for the sixth time since the beginning of 2020 – he has never finished this position before in his career. Gasly was out of the top scoring for AlphaTauri despite starting in 2nd place. 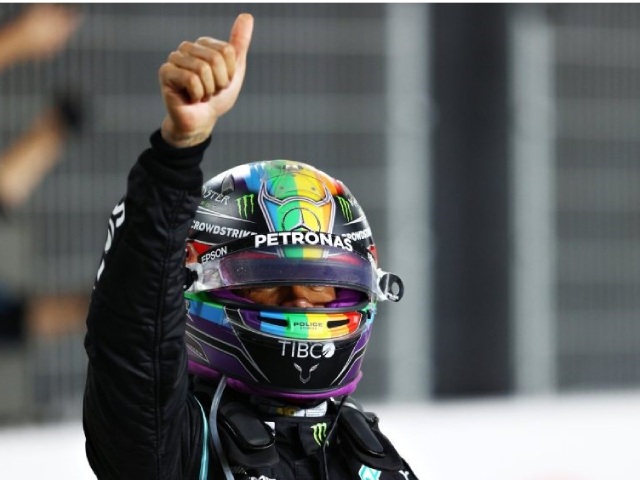