The 2020 season was indeed a strange year for F1. While life around the world was heavily influenced by the Covid-19 pandemic, the tournament has become one of the greatest spiritual dishes for at-home fans over the years. So in 2021, what will the upcoming F1 car race stand out? The same point through the 10 most awaited things in the new season.

1. The Schumacher name returns to F1

For the first time since 2012, after the second retirement from legendary Michael Schumacher, his son Mick will make his F1 debut at the Haas racing team.

Do not think the appearance of this young Ferrari assisted driver is merely a “PR trick” of the tournament. Mick has had an impressive CV with a successful young career. Even to avoid attracting the media, Mick started a racing career using his mother’s surname, Mick Betsch, and has only used the Schumacher name since 2015, when entering Germany’s ADAC Formula 4 tournament.

The championship at F2 2020 has helped him to be on par with drivers like Charles Leclerc or George Russell. From there, Mick will officially start his own culmination F1 journey.

2. Alonso returns after a 2-year hiatus

One of Michael Schumacher’s old rivals will also return to F1 in 2021. Fernando Alonso will “reunite” with the team that earned him two championship titles in 2005 and 2006, Renault, with a new look. name Alpine. The Spanish driver had a “warm up” screen when the fastest post-season test in Abu Dhabi last December. 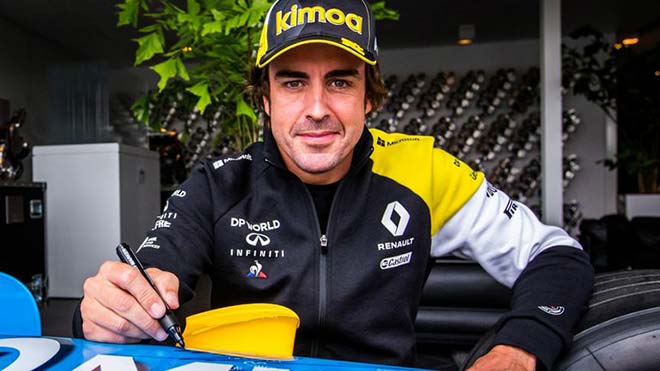 Alonso has a high target in this comeback

He also requested to appear at the team’s factory in Enstone to begin development of the team’s 2022 vehicle as soon as possible. His goal is definitely not just to “hang out” and satisfy his F1 passion with his comeback this time.

3. Chance to win the 8th title for Hamilton

Steering wheel # 44 hits Michael Schumacher’s streak in 2020 on his way to a seventh world championship. 2021 may see him rise to the top of F1 with his next title.

Currently, Hamilton is temporarily “unemployed” due to the expiration of his old contract with Mercedes. The two sides are still in the process of negotiating a new contract. According to recent rumors, he has rejected an offer of $ 40 million with a bonus (if the championship) from the German team.

The fact that Max Verstappen and Red Bull ended Mercedes’ absolute dominance in Abu Dhabi since 2014 with a surprise win means Red Bull has made significant improvements over the competition this past winter.

During his last year with Honda, the “bullshit” got a quality upgrade when veteran rider Sergio Perez replaced Alex Albon, who switched to the role of reserve and development driver for the team. Red Bull will have more opportunities to compete fairer with Mercedes this year.

Red Bull is having the opportunity to “make a story” in 2021, and what about Ferrari? “War horse” is confident when having a youthful squad with Charles Leclerc and his career’s “maturity” driver, Carlos Sainz, switched from McLaren.

After suffering huge losses from engine power with the FIA’s Technical Directive early last year, Ferrari had to ‘start over’ in 2020 and get its lowest performance since season. 1980 prize. 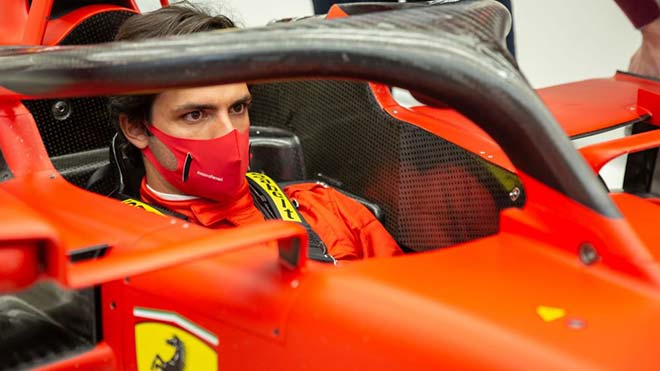 Sainz will be tested the Ferrari SF71H before the official test

They focus their focus on early 2021 and have a certain confidence in helping Leclerc and Sainz regularly compete for podiums and win next season.

6. New race and schedule “terrible” F1 most ever

In 2020 F1 made the first visit to the Portimão (Portugal), Mugello (Italy) and Bahrain Outer Tracks, as well as back to Nurburgring (Germany), Istanbul (Turkey) and Imola (Italy).

This year is likely to have 2 other new destinations, such as the return after 36 years of Zandvoort (the Netherlands) and a visit to Jeddah, Saudi Arabia at the end of the year, 22nd out of 23, large number of races. most F1 ever in a year. 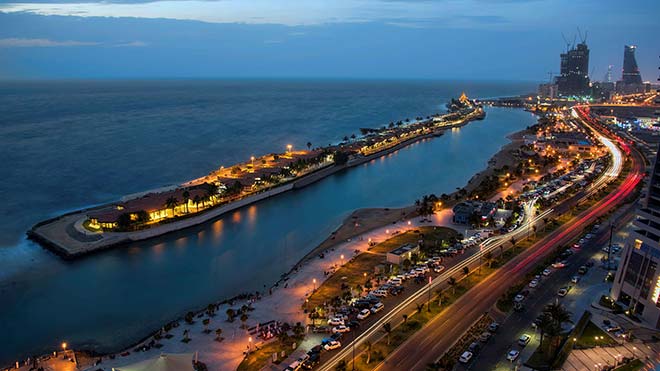 City of Jeddah will host F1’s next night race

However, this schedule is starting to encounter the first obstacles as the pandemic situation has not had many positive changes. According to the latest sources, the Australian GP had to move to the end of November and Bahrain will become the venue for the first test and the opening of the season. Imola is back to organize the second race and Portimão is also in the negotiation process.

After showing impressive performance in the first test with the team at Imola, the main race position at AlphaTauri in 2021 was considered to have belonged to Yuki Tsunoda. The final third place achievement at F2 2020 is the last goal he needs to complete to officially sign a contract with the Italian racing team.

With what he has shown in the only F2 season he has played (1 pole, 1 Feature Race win and 1 podium Sprint Race), the 18th Japanese driver in F1 history will be able to continue making the most of the Interesting surprises next time.

8. Vettel found the top with the return of Aston Martin F1

The year 2020 is the worst season of his career with Red Bull four times when he ranked 13th in the final with 33 points, including the only podium at Istanbul Park. But with his reputation, he will have the opportunity to ‘remake’ at Aston Martin, a brand that officially returns as a racing team for the first time since 1960, replacing BWT Racing Point. 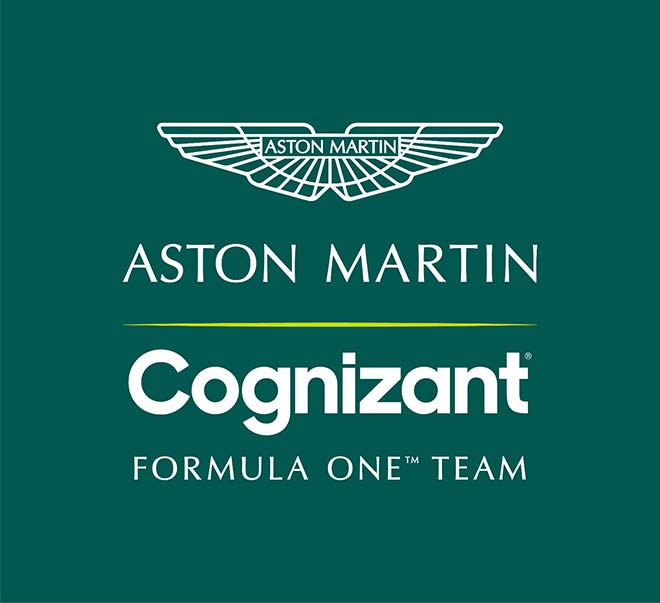 With a car that promises to be easier to maneuver and more suited to Vettel’s running style than the 2020 SF1000, German drivers will also be returned to the British racing environment so their philosophy is somewhat that resembles Red Bull, another advantage for Vettel.

With the combination of Daniel Ricciardo and Lando Norris, McLaren is likely to become “a circus mobile” by the sense of humor of these two drivers.

This will help in promoting the brand for the team, but more importantly, they will continue to aim to be in the top 3 of the 2021 season. The appearance of the Mercedes engine will be a good “assistant”. power for these two talented drivers. 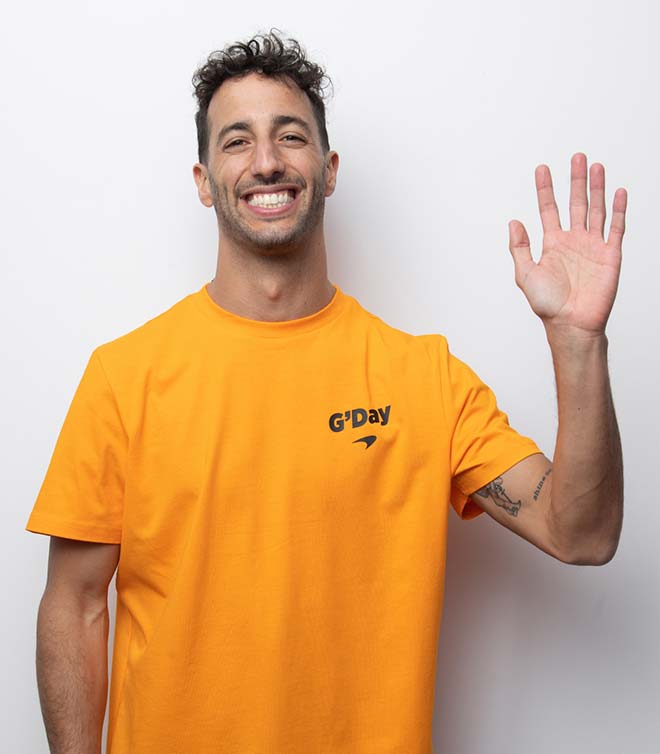 As mentioned in the previous post, the 2021 Formula 2 and Formula 3 format 2021 have changed significantly as they no longer hold the same race weekend as before and increase the number of races each weekend. into 3.

The changes towards the ultimate goal are to cut costs but promise to remain intense and attractive with competition from talented and aspiring young drivers to show themselves. 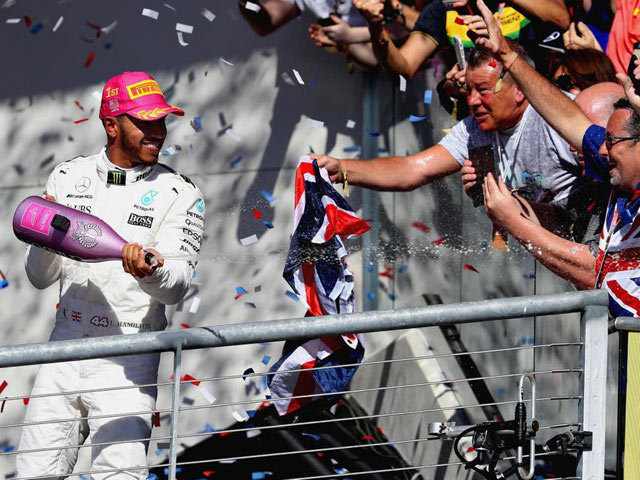