(Sports news – tennis news) The top seed duo of the Lyon Open, Stefanos Tsitsipas and Dominic Thiem, will start in the second round and promise to bring very remarkable matches.

In the second round of the Lyon Open, the second seed Stefanos Tsitsipas will officially start. The opponent of the Greek tennis star will be the young American tennis player Tommy Paul.

Despite excellently defeating Jo-Wilfried Tsonga in the first round after 2 sets of 6-3, 6-3, it will be difficult for Paul to make up his mind when facing him in the second round is too big of a challenge.

Tsitsipas has just stopped in the quarterfinals of the Rome Masters after losing to Novak Djokovic, who later became the runner-up of this tournament. However, at an ATP 250 tournament like the Lyon Open, the world No. 5 player is a strong candidate for the championship when his bracket has no longer the appearance of any seeds.

Previously, 2 seeds 4 and 5, David Goffin and Gael Monfils, were eliminated in the second round against lower-rated opponents. Therefore, the opportunity to enter the final of Tsitsipas is very open. However, the Monte-Carlo Masters champion will have to be very careful in a tournament that suddenly happens to the top seeds.

Meanwhile, No. 1 seed of Dominic Thiem also did not face a big obstacle in his opening match at the Lyon Open. Thiem’s ​​opponent will be world No. 49 player Cameron Norrie. The British tennis star made it through to the first round with a hard-fought victory over Corentin Moutet. 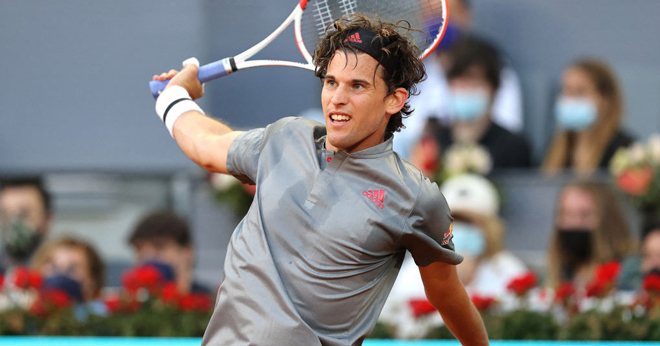 However, according to many experts, Dominic Thiem will not be easy to beat Cameron Norrie because of the annoying style of the British tennis player.

Remember, at Acapulco 2018, Norrie forced Thiem to solve the match in the 3rd set with an extremely tense match that lasted for nearly 2 and a half hours. Therefore, the Austrian star will certainly not be allowed to be subjective in the warm-up match for this journey to conquer the ATP 250 title. 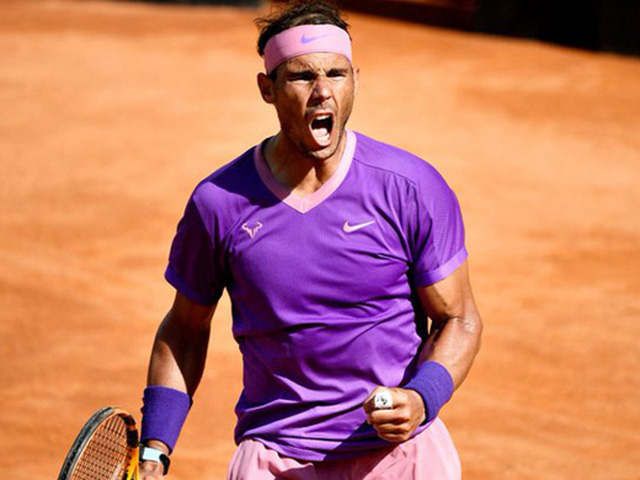