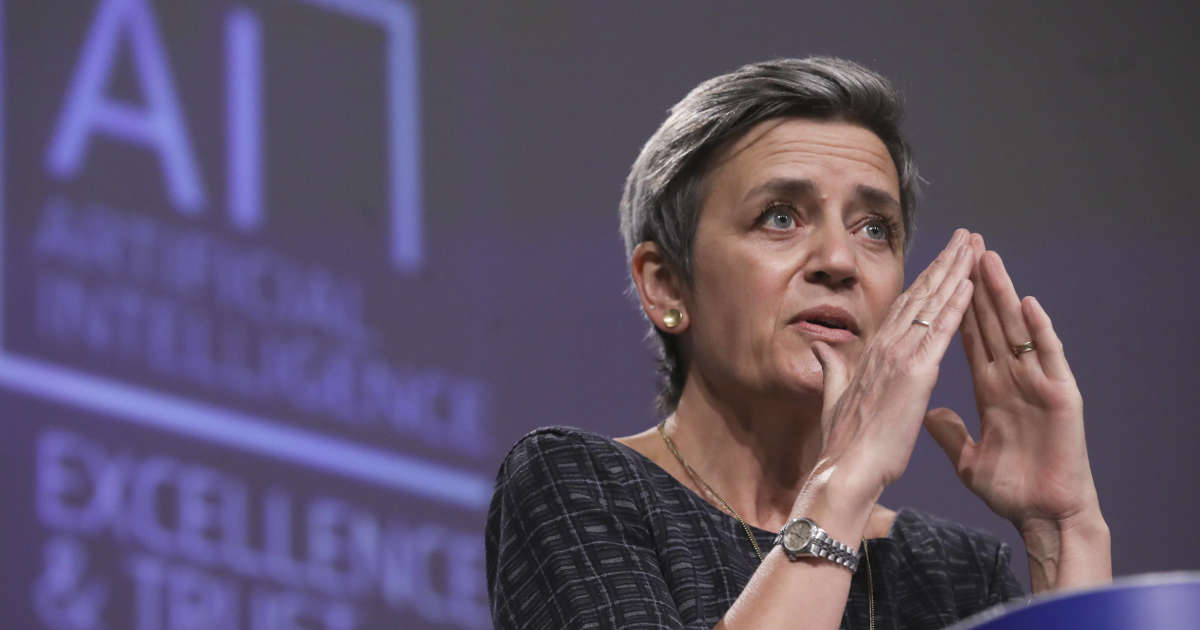 “Artificial intelligence already brings us a lot [mais] excellence is only possible with confidence ”, said Margrethe Vestager, Vice-President of the European Commission, unveiling a new draft regulation of artificial intelligence (AI). Brussels presented, on Wednesday April 21, its first draft of a text aimed at better regulating these technologies, in particular for “Widespread surveillance” of the population and those ” used to manipulate behavior, opinions or decisions ” citizens.

While this new legislation has yet to be debated for several months with the European Parliament and the 27 member states, critics are already talking about “Brakes on innovation”. Just like the Center for Data Innovation which castigates in “Les Echos” a project of nature to “Deal a damaging blow to the Commission’s plan to make the European Union a world leader in AI”, and worried about a law that “Will hit the legs [cette industrie] before she can learn to walk ”. On this debate between protecting individuals and curbing innovation, we wanted to hear the opinion of Rand Hindi, multi-entrepreneur, doctor in bioinformatics and great specialist in the link between artificial intelligence and privacy protection. He is also working on a new start-up, Zama, allowing companies to perform secure calculations in the cloud (especially for their AI) m