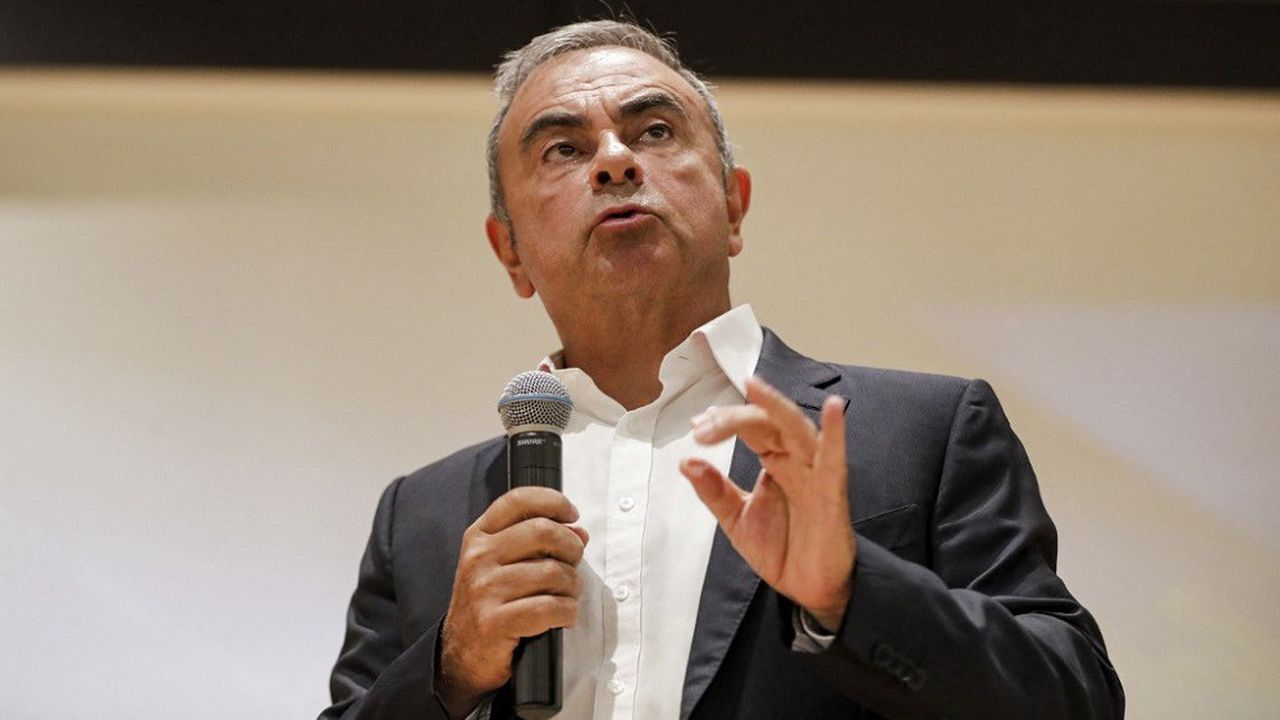 Five days of hearing, hundreds of questions. Carlos Ghosn completed a marathon week this Friday, during which he responded to the investigating judges of Nanterre and Paris, who came especially to Lebanon to hear him, this time as a witness, in the presence of a prosecutor Lebanese.

The former boss of the Renault-Nissan group had to respond to suspicion of personal benefit, in connection with a sponsorship agreement between Renault and the establishment that manages the Palace of Versailles, according to a Lebanese judicial source. This section covers two private evenings that he organized within the historic monument. The first party, March 9, 2014, could have been organized in honor of the 60 years of the fallen boss, and not to celebrate the fifteen years of the Renault-Nissan alliance, as had been indicated.

Another section concerns several million euros of payments considered suspicious between RNBV, a Dutch subsidiary embodying the alliance of Renault and Nissan, and the distributor of the French car manufacturer in Oman, Suhail Bahwan Automobiles (SBA). In Paris, the courts have also been interested, since 2019, in consulting services concluded by RNBV with the former French Minister of Justice Rachida Dati and the criminologist Alain Bauer, who deny any irregularity in the contracts and were placed under the assisted witness status in this case.

Targeted by an Interpol arrest warrant, Carlos Ghosn, who has Lebanese, French and Brazilian nationalities, has been forced to stay in Lebanon since his incredible flight from Japan in December 2019. Arrested in November 2018 in Tokyo, he had justified his escape by assuring to have wanted “to escape injustice”, denouncing a “conspiracy” of the Japanese authorities.

“We consider that the whole procedure that took place here was fair and we thank the Lebanese authorities for having organized this,” one of the lawyers of the 67-year-old former businessman, Jean Tamalet, told reporters. before the Court of Cassation in Beirut. Carlos Ghosn “provided long and detailed answers to the hundreds of questions” asked, he added in English at the end of the formalities at the end of the hearing.

Another of his lawyers, Jean-Yves Le Borgne, for his part stressed that this hearing had been an opportunity for his client “to explain his position”. “It is now done and he is satisfied and happy,” he said.

No indictment while in Lebanon

His defenders now hope to “cancel part of the trial, marred by errors voluntarily made by the Japanese authorities,” he said. They also want “status” for Garlos Gohns, that is to say an indictment or an assisted witness status, that their client should obtain “in order to be able to usefully present a number of requests to the French courts”.

With an indictment, Carlos Ghosn could have access to the file, know the charges against him, but above all request acts (second opinions, hearings of witnesses, confrontations). But it will not be able to intervene as long as he is not on French soil. His lawyers also hope to “cancel part of the trial, marred by the errors voluntarily made by the Japanese authorities”.