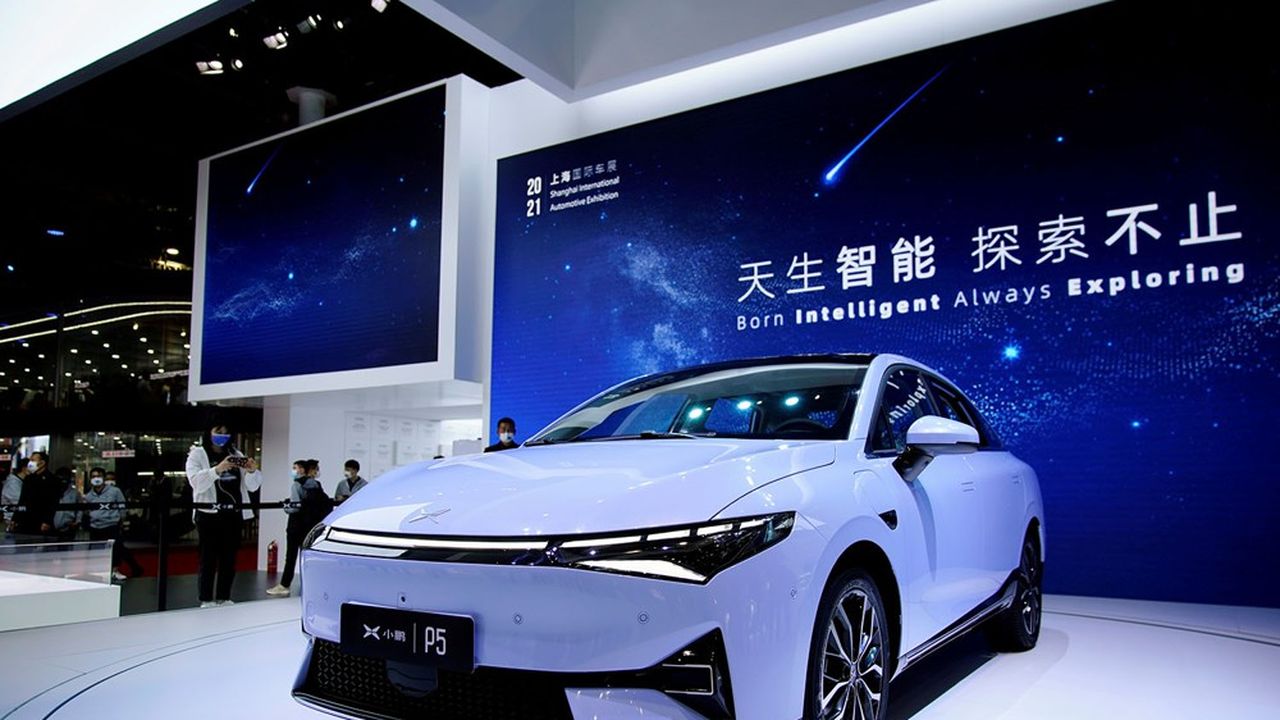 After Wall Street, the Chinese manufacturer XPeng set out to conquer Hong Kong. The Chinese electric car specialist, a competitor of Tesla in his country, raised some 1.5 billion euros on Wednesday when it went public.

XPeng had already raised 1.3 billion when it was floated on Wall Street last August. But in a context of sharp economic and political rivalry between China and the United States, Beijing is encouraging its technology companies to list on national stock exchanges such as Shanghai, Shenzhen or Hong Kong. XPeng has released over 85 million titles to the market. The introductory price has been set at 165 Hong Kong dollars (17.93 euros). The share price climbed 1.8% from the first trade.

Founded in 2015 in Canton (southern China), XPeng is one of dozens of daring start-ups that have emerged in recent years in the country to take advantage of the boom in electric vehicles in the world’s largest automobile market. Its rival Nio, which launched in Europe in May, weighs as much as BMW on the stock market, even if it has only sold 44,000 vehicles. Another competitor, Li Auto, raised nearly a billion euros on Wall Street last year.

XPeng is already well established in China and around the world. The brand employs some 3,600 people and notably has offices in Silicon Valley. Its shareholders include Chinese e-commerce giant Alibaba and smartphone maker Xiaomi. According to the South China Morning Post, its sales topped $ 450 million from January to March 2021, more than six times what it had recorded in the same period of 2020.

The manufacturer appears in China as a competitor of the American Tesla, which still dominates the electric market in the country. But it faces numerous complaints on social media from its Chinese customers about alleged quality and service issues.

Last spring, the video that went viral of a disgruntled customer at the Shanghai Auto Show had seriously damaged the image of the brand, whose after-sales service had been pinned for its lack of compassion.

China, which seeks to reduce its polluting emissions and its dependence on foreign oil, aims to sell around 25% of electric or hybrid vehicles by 2025.