(Sports news, tennis news) Tsitsipas became the strongest candidate for the Lyon Open championship after the No. 1 seed Thiem was unexpectedly eliminated.

Yoshihito Nishioka – Stefanos Tsitsipas [2]: Around 5:00 p.m., May 21, quarterfinals of the Lyon Open

Tsitsipas is playing extremely impressively in this year’s clay season. With the exception of an early elimination at the Madrid Masters, the Greek won the Monte Carlo Masters, runner-up at the Barcelona Open and reached the quarterfinals of the Rome Masters before losing to Djokovic.

Currently, Tsitsipas has reached the quarterfinals of the Lyon Open, the ATP 250 tournament, after easily defeating Tommy Paul in just 2 sets with the scores 6-1, 6-4. With No. 1 seed Thiem being eliminated, the world No. 5 player is definitely the No. 1 candidate for this year’s Lyon Open championship.

Tsitsipas’ opponent will be Nishioka, who unexpectedly overcame 5th seed Gael Monfils in the second round. The Japanese player won after 3 sets with the scores 4-6, 6-3, 7- 6 (2). This is the second time the world No. 60 player has entered the quarterfinals of an ATP tournament this year after the Singapore Open.

Tsitsipas is clearly more appreciated before this match, but the Greek player is not allowed to be subjective if he wants to win another title on clay before Roland Garros.

Andujar is having an unforgettable week at the Geneva Open. The Spaniard started the tournament with a convincing win over Jordan Thompson, and then beat the legendary Roger Federer before overcoming Stricker of the host country. Like many other Spanish players, Andujar often plays well on clay, having won four titles in his singles career. However, being in the semi-finals of an ATP tournament is certainly beyond the goal of the 75th-ranked player in the world before entering the tournament.

Andujar’s next opponent will be Casper Ruud, the third seed of this year’s Geneva Open. After easily overcoming Sandgren in the second round, the Norwegian player had to go through 3 sets to subdue Koepfer.

Andujar and Casper Ruud have met twice before and both on clay, and the current head-to-head record between them is 1-1. Therefore, this reunion promises to be balanced and unpredictable.

In the other semi-final, second seed Denis Shapovalov will face Pablo Cuevas at around 7pm on May 21. 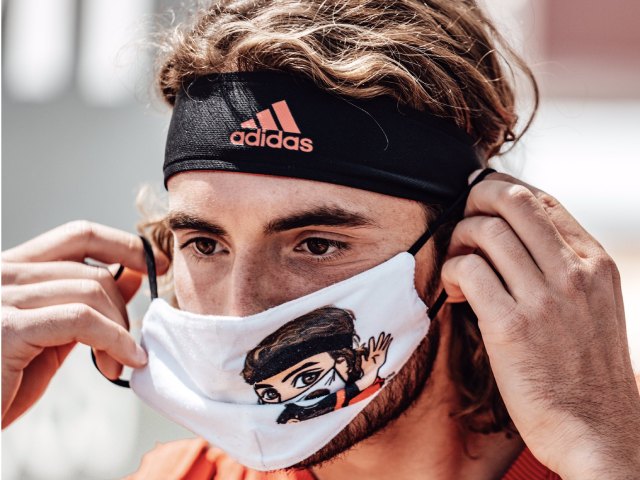