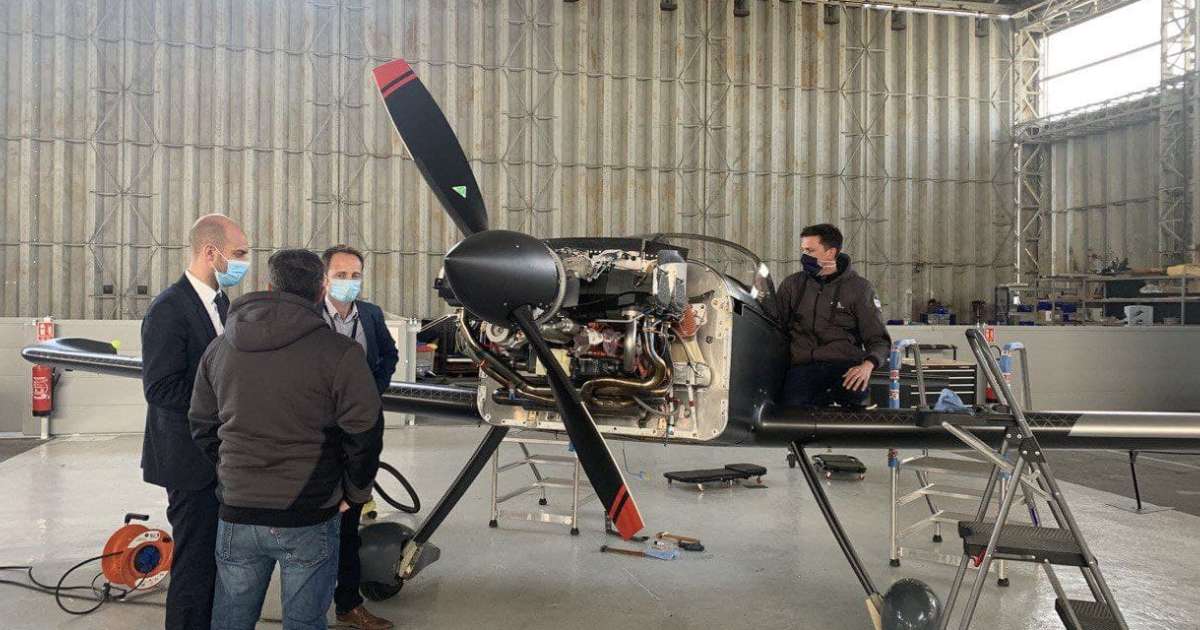 It was a consolation prize. Jean-Noël Barrot, secretary general of the MoDem and deputy for Yvelines, was on the verge of entering the government of Jean Castex in July 2020, but he ultimately remained in the National Assembly. The Prime Minister, wanting to use his skills as an economist in the midst of a health crisis, gave him a mission: to assess the impact of Covid-19 and confinements on employment and activity in each employment area in France. He gave him the means to do so. With anguish: that the map of the economic disaster victims of the pandemic covers that of the movement of “yellow vests”.

This consolation prize quickly became a moment of jubilation for the elected economist! “Very formative”, admits the deputy, from Haute-Loire – he is the son of the former centrist minister Jacques Barrot (1937-2014) -, a graduate of HEC, Sciences Po Paris, the Paris School of Economics, before teaching at the Massachusetts Institute of Technology (MIT ), near Boston, then at HEC. He has collected a wealth of testimonies and data from which he wants to develop a tool for evaluating the territorial impact of a global shock and above all an “anti-stall shield” available to territories facing the start of a crisis. structuring economic activity. He must submit his proposals to the Prime Minister on June 30.

Coming back to his Tour de France, Jean-Noël Barrot describes “A very unevenly distributed shock. If a territory has known