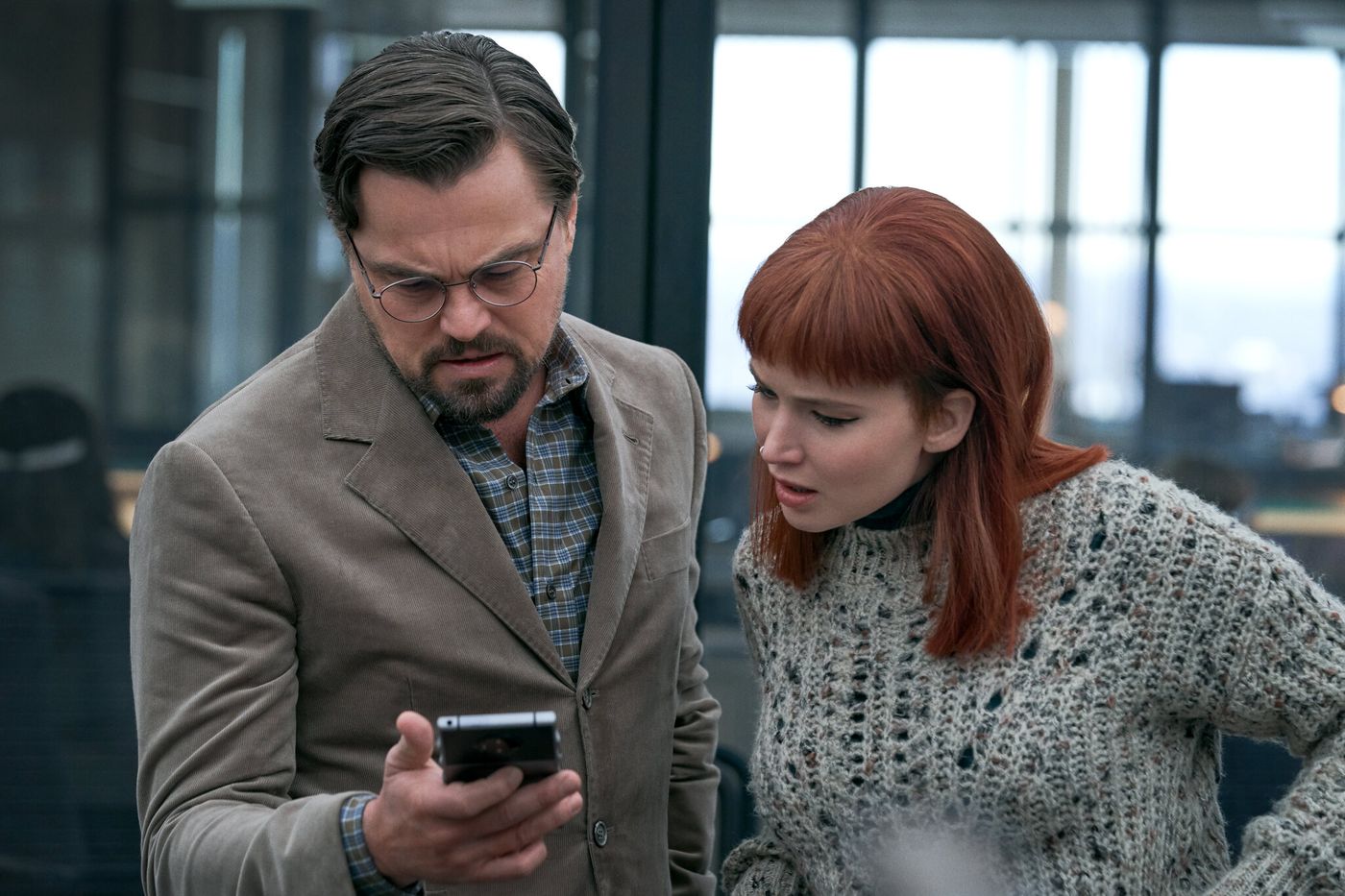 A planetary success echoing a planetary threat. So could we summarize Don’t Look Up, this apocalyptic satire that has become “the” film of the moment. And this, just two weeks after its release. Featuring two researchers trying to alert public opinion to the imminent fall of a comet on Earth, Adam McKay’s fiction is Netflix’s most viewed in no less than 94 countries.

How to explain such success? By its starred cast: Meryl Streep, Leonardo DiCaprio, Ariana Grande… more intergenerational, we don’t. By its tone: this is a comedy assuming its share of grotesque, even buffoonery. Unified, of course! Finally, last but not least, this comet is an obvious metaphor for climate change; green activists have understood this and are communicating massively on social networks around the hashtag #DontLookUp. An ideal cocktail for those looking for a worldwide triumph.

Mirror of the time

That’s not all. The success of the film is also due to the way in which it makes people talk about it so much it is unsettling. Because here, the burlesque mixes with the caustic. We laugh, but yellow. What seems at first glance caricature is, in the end, not that much. And for good reason: we follow two researchers coming up against denial, disinformation, the sarcasm of politicians and talk-show hosts with, in the background, a public opinion fed on conspiracy. How not to see a mirror of the time?

That, in particular, of our short-term vision. The President of the United States thinks only of instrumentalizing the discovery of astronomers for the next elections, the TV hosts – with their eyes riveted on the ratings – are looking for the buzz, as for the mogul of new technologies presenting himself as “savior of humanity ”(a tasty mix of Elon Musk and Mark Zuckerberg), he is only interested in the profits to be drawn from the coming collision.

An excessively excessive film that hits the nail on the head

Some people regret a plot that is too easy, characters that are too whole, positions that are too binary. Clearly, an overly simplistic message. Still others reproach Adam McKay for renewing the Manichaeism he intends to denounce by opposing enlightened consciences to the camp of evil. So many well-founded criticisms.

Except that it is precisely this excess that is confusing: we think we are watching a crazy farce and, on many points, it is our lost society which is here depicted. Hence this paradox: Don’t Look Up is excessively high and yet hits the mark. Some will come out of it even more overwhelmed. But others, perhaps, convinced that there is a lot to reinvent and that it starts now.

Adam McKay has been the author of several notable feature films in recent years, including The Big Short in 2015 in which he dealt with the beginnings of the 2008 financial crisis in a very committed and accessible manner. Three years later, he was indebted to him. Vice, a vitriolic biopic of Vice President Dick Cheney. Oscar winner, the director is today one of the big names in American cinema.