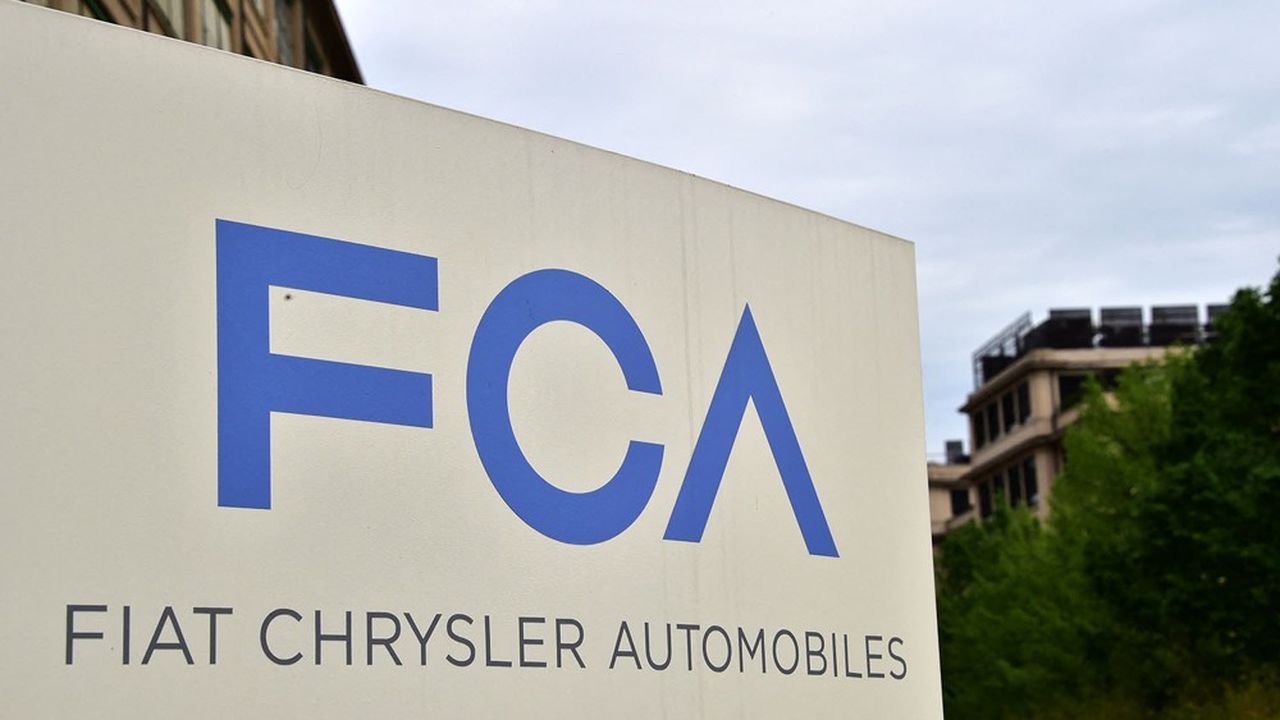 And five. After Volkswagen and Renault, after Citroën and Peugeot, the manufacturer FCA (formerly Fiat-Chrysler) was indicted and placed under the status of witness assisted by the French justice in the context of the Dieselgate scandal. Almost six years after the revelation of the facts, the Italian-American brand is accused of deception for the settings of its diesel pollution control systems.

Stellantis, the group born from the merger of PSA and Fiat Chrysler – to which Peugeot and Citroën also belong – confirmed the information in a press release, specifying that its subsidiary is implicated “because of allegations of deception. relating to the sale of Euro 6 diesel vehicles in France between September 1, 2014 and March 15, 2017 ”.

This indictment follows the opening of a judicial investigation by the Paris prosecutor’s office in 2017. French magistrates at the time relied on the conclusions of a report from the Repression of Fraud (DGCCRF) , questioning in particular the performance of the Fiat 500X, a car with CO2 emissions 40% higher than the legal threshold and NOx emissions three times higher than the standard.

Fines of up to several billion

In question, according to the experts: software making it possible to reduce the efficiency of pollution control systems outside the homologation conditions, and an automatic gearbox capable of modifying its settings during the test phase. On Tuesday, FCA was also named as an assisted witness to allegations of obstruction of the actions of a DGCCRF inspector in 2016 and 2017.

Placed under judicial supervision, the group is required to pay a deposit of 150,000 euros and constitute a bank guarantee of 200,000 euros. Like Renault, Volkswagen, Citroën and Peugeot, Fiat-Chrysler denies the accusations, assures that its systems have “satisfied all the requirements”.

The Italian-American “now has the opportunity to present a precise and comprehensive defense against suspicions that it has not so far had the opportunity to challenge in adversarial proceedings”, told the ‘AFP his lawyer, master Alexis Gublin.

Justice will now take its course. The indictments could be followed, if the investigating judges deem it necessary, by referrals to the courts – and therefore, potentially, to criminal and civil convictions. The fine to be paid in the event of fraud for deception may reach a maximum of 10% of turnover.