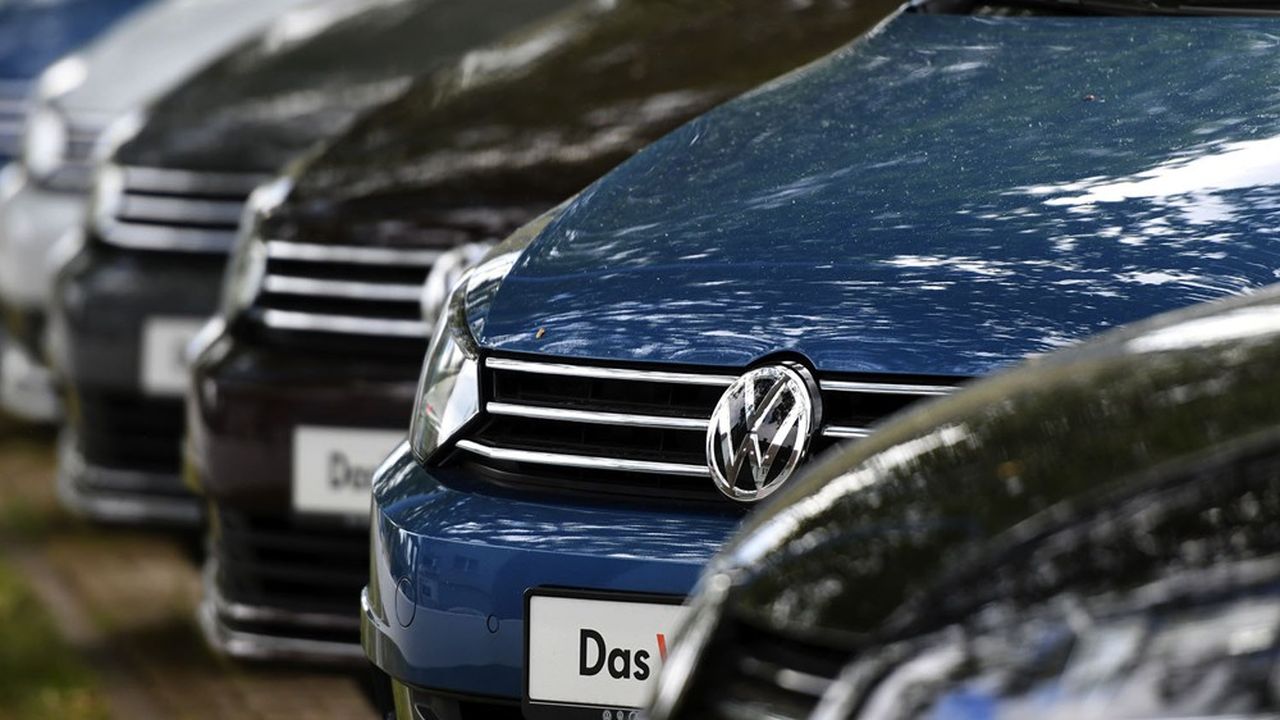 Indictments in the so-called “dieselgate” case will now be possible in France. A judgment of the Court of Justice of the European Union (CJEU), delivered this Thursday, confirms that the use by a car manufacturer of a device likely to distort polluting gas emissions tests is prohibited by European law .

“A manufacturer cannot install an invalidation device which systematically improves, during approval procedures, the performance of the vehicle emission control system in order to obtain their approval”, writes the Advocate General in his conclusions. This judgment comes following a request for details on this point of European law, formulated by the Paris prosecutor’s office as part of a judicial investigation opened after the Dieselgate revelations in the press.

This manufacturer, like others, argued that the software, discovered in September 2015 by the United States Environmental Protection Agency (EPA), would “help prevent engine aging or clogging” . This reason “cannot justify” its systematic presence concludes the European Court.

The Court of Justice considers that this device “modifies the level of vehicle emissions according to the driving conditions that it detects and only guarantees compliance with the emission limits when these conditions correspond to those applied during the approval procedures. “. However, the CUEJ also notes that “the test cycles for vehicle emissions within the [des procédures d’homologation] are not based on actual traffic conditions ”.

Towards indictments in France

If no manufacturer is identified by name in the conclusions of the Advocate General, it would be, according to some sources, the Volkswagen case for which the French investigating judges requested this clarification. A possible indictment in France of the German group but also of three other manufacturers (PSA, Renault and Fiat) was suspended from this decision of the CJEU.

“This decision, in principle, opens the way in Europe to compensation for all customers deceived by car manufacturers, primarily the Volkswagen group”, explains to AFP Me Charles Constantin-Vallet, lawyer for injured owners by scandal.

The German group admitted in the fall of 2015 to have equipped 11 million of its diesel vehicles with this software, hiding emissions sometimes exceeding up to 40 times the authorized standards. The dieselgate has already cost Volkswagen no less than 30 billion euros and several executives of the manufacturer have been sued.