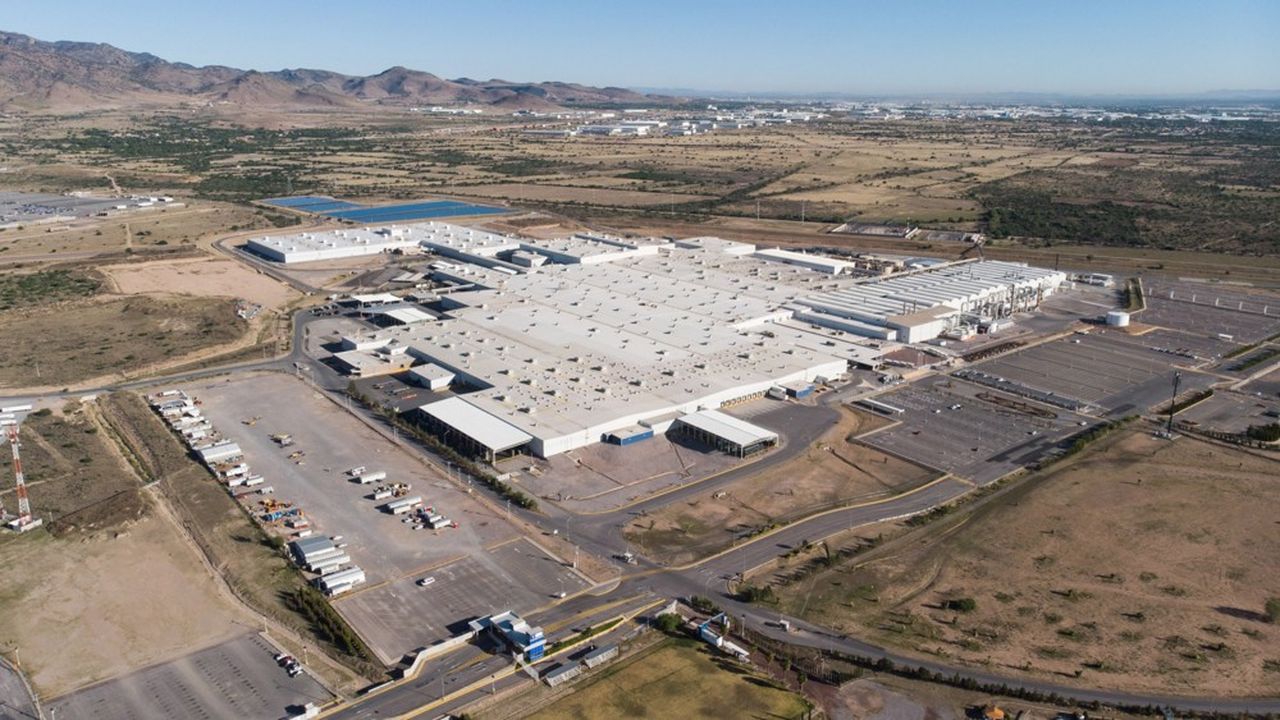 General Motors finds itself under fire from critics in the United States. In the midst of Joe Biden’s effort to expand production of electric vehicles on American soil, the manufacturer announced that it would invest a billion dollars in a Mexican factory. GM will manufacture batteries and electrical components at its Ramos Arizpe site, in the state of Coahuila (northern Mexico).

The paintwork of its vehicles will also be applied there, using “innovative technology”. This production will start in June, while that of electric vehicles (SUVs) is scheduled on this site from 2023.

GM’s Mexican plant will be the fifth site to produce electric vehicles for the group, after those in Spring Hill, Tennessee, Factory Zero in Detroit, Orion in Michigan and CAMI in Canada. The Ramos Arizpe site, which has been in operation for 40 years, now produces engines, transmissions, as well as the Chevrolet Equinox and Chevrolet Blazer models. It employs 5,600 people and exports to around 40 countries.

General Motors’ decision has been severely criticized by unions, especially the UAW, the largest auto union in the United States. “As General Motors calls for a significant investment from the US government to subsidize electric vehicles, this is a slap in the face, not only for UAW members and their families, but also for US taxpayers. and the workforce of this country, ”said UAW Vice-President Terry Dittes.

In his infrastructure investment plan, presented a few weeks ago but which has not yet been adopted, the American president proposes to invest 174 billion dollars so that the United States becomes the world leader in the electricity market. . In particular, it provides for new tax credits for consumers who buy electric models, subsidies for states to build electrical terminals and aid for manufacturers to electrify their range.

General Motors, which initially published its press release only in Spanish, before translating it into English, told unions that it had already recently announced investments of $ 9 billion in its Michigan sites, from Ohio and Tennessee, as well as the creation of 9,000 jobs.

The group has set a goal of stopping production of gasoline models in the United States in 2035. It is expected to invest a total of $ 27 billion to manufacture 30 electric models by 2025. GM had not given in to threats from Donald Trump, who wanted to tax vehicles produced in Mexico and imported into the United States.