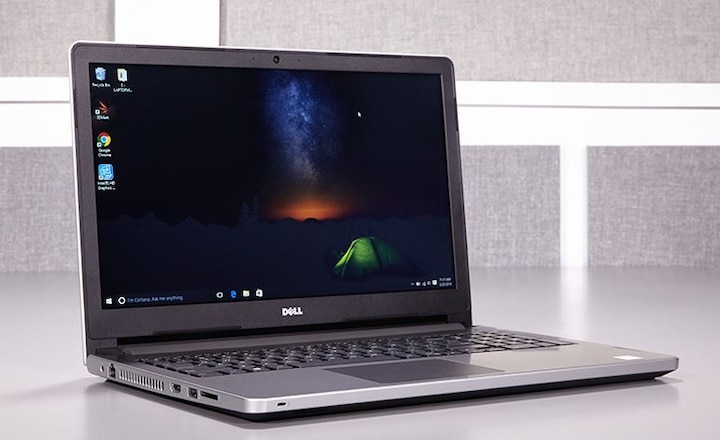 Know what is the price and specification

Bharat Biotech to increase production of vaccine by 6-7 times in next few months, 100 million doses to be ready by September