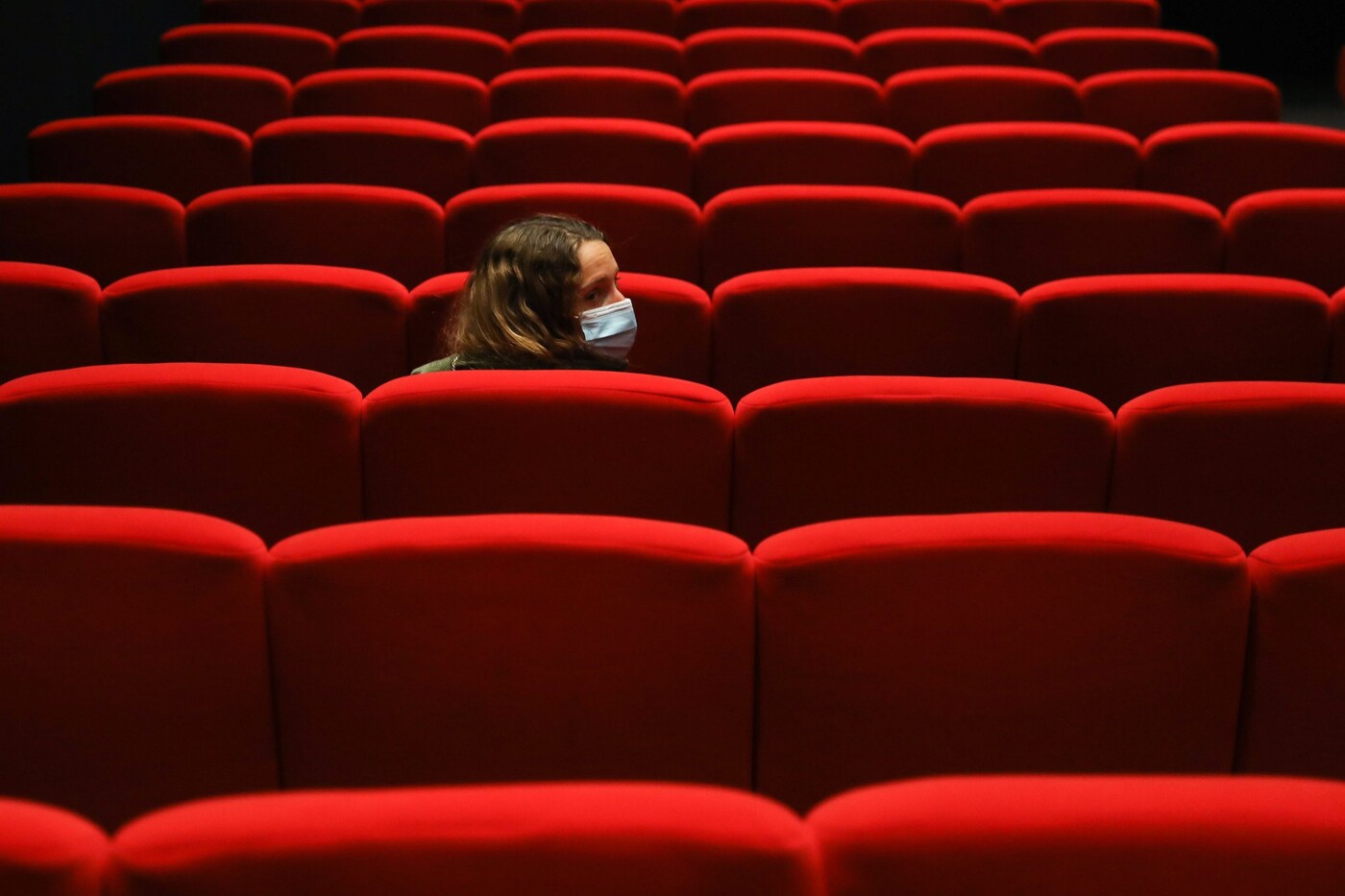 La Croix: How do you react to the announcements of the reopening of cinemas?

Laurent Coët : I am satisfied and careful at the same time. I am happy to come out of this period of forced hibernation which lasted six months, three months longer than last year during the first confinement. It was starting to take a long time, especially as studies, especially European, were multiplying to show that there was no over-risk to come to cinemas compared to other places that remained open this winter. , like shopping malls.

→ STORY. The Théâtre des Champs-Élysées is preparing for its reopening

The cinema has a social aspect: the French will be able to leave their homes and come to theaters to share a film with others. But I remain cautious, because there will be constraints and a strict sanitary protocol.

With a 35% gauge, is your activity profitable?

LC: No. We know that we will not be profitable immediately, probably not for several weeks, or even several months, especially since the period is less favorable than others. We will hold out thanks to state aid.

But this reopening is important because there are risks in being closed for so long. It has been six months that we no longer talk about films other than those from video-on-demand platforms. We will have to relearn how to come to the cinema.

How? ‘Or’ What ? Are you worried about the movie offer?

LC: Unlike last year, American films will be there, since theaters have already reopened in the United States. We will have some locomotives like Fast and Furious 2, Black widow, Peter Rabbit 2, The Croods 2, but also big French releases, like Kaamelott or the third part ofOSS 117.

It will be necessary to make the right dosages to avoid saturation, the offer being bloated. I will be keen to highlight films released just before the October containment, Goodbye idiots, by Albert Dupontel, DNA, from Maïwenn or Drunk by Thomas Vinterberg.

→ INVESTIGATION. In Paris, the La Clef cinema is looking for a future

But will the cinema be a priority for the French, with the reopening of the terraces and the Euro football? This will be the case for moviegoers and card holders. For casual viewers, it’s more complicated. The elderly, although vaccinated, will they want to return to theaters? We have to be educators to reassure. It will take a few months before a return to normal.

It is certain that the simple cinema session will have to be enriched and bring something complementary: event-based sessions with debates, guests. The Association of arthouse cinemas will launch an operation at the beginning of June entitled “Return to the cinema” with previews all over France.