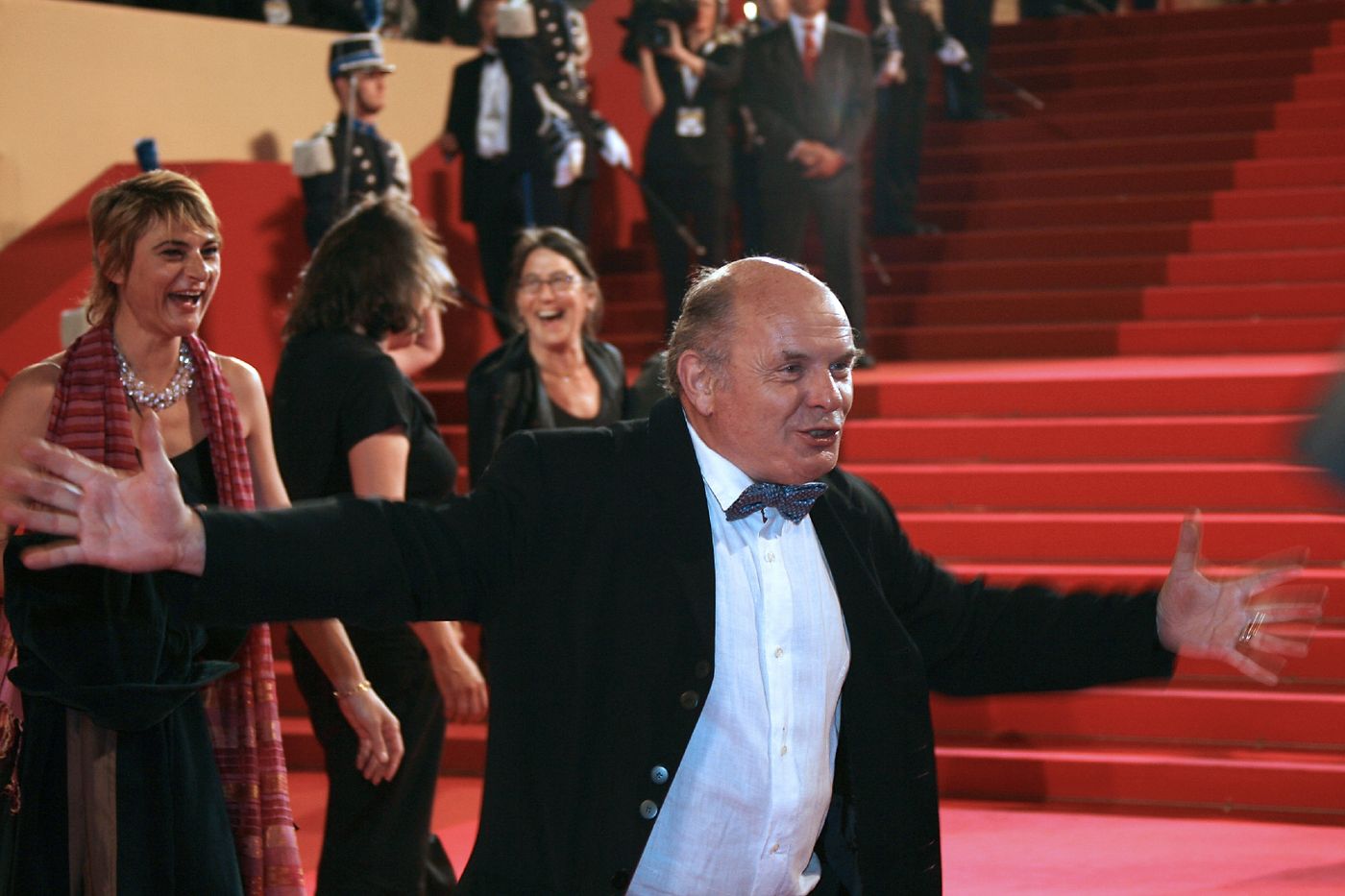 Filmmaker Jean-François Stévenin, who began his career with Rivette and Truffaut before becoming a popular supporting role in French cinema and then a cult director in just three films, died Tuesday July 27 at the age of 77 in Neuilly. “He fought well”, said his son Sagamore Stévenin, also an actor.

Director of three films considered classics (Balaclava, Doubles gentlemen and Mischka), Jean-François Stévenin is a prolific actor seen in films as eclectic as Pocket money by François Truffaut, A room in town by Jacques Demy or The Pact of the Wolves by Christophe Gans.

Born in the Jura in 1944, this former student at HEC, with a romantic and treacherous background, discovered film sets during an internship in Cuba… on dairy production. “I didn’t know how to do anything, but I learned to speak Spanish very quickly, and I melted into the team. Incognito “, he said.

In 1968, he became assistant to Alain Cavalier on the set of La Chamade. “For ten years, I was an assistant, I never thought of playing. (…) And in Out One, by Jacques Rivette, where Juliet Berto had said: “Funny, the assistant looks like Brando, why don’t he play Marlon?” The scene was kept for editing ”, did he remember in 2000 for Release. His round face and piercing blue eyes quickly made him a familiar figure in French cinema.

In the 1980s, he toured under the direction of Jean-Luc Godard (Passion), Bertrand Blier (Our history) and Catherine Breillat (36 Girl). Then will come the more successful films like The Pact of the Wolves, where he plays with Vincent Cassel and Samuel Le Bihan or even The man on the train directed by Patrice Leconte.

In 2018, his work as a filmmaker earned him a Jean-Vigo Honorary Award, which was awarded to him by Agnès Varda. This award distinguishes independence of mind, quality and originality. His latest film, Lost illusions by Xavier Giannoli, adapted from Balzac, must be presented at the start of the school year at the Venice Film Festival.