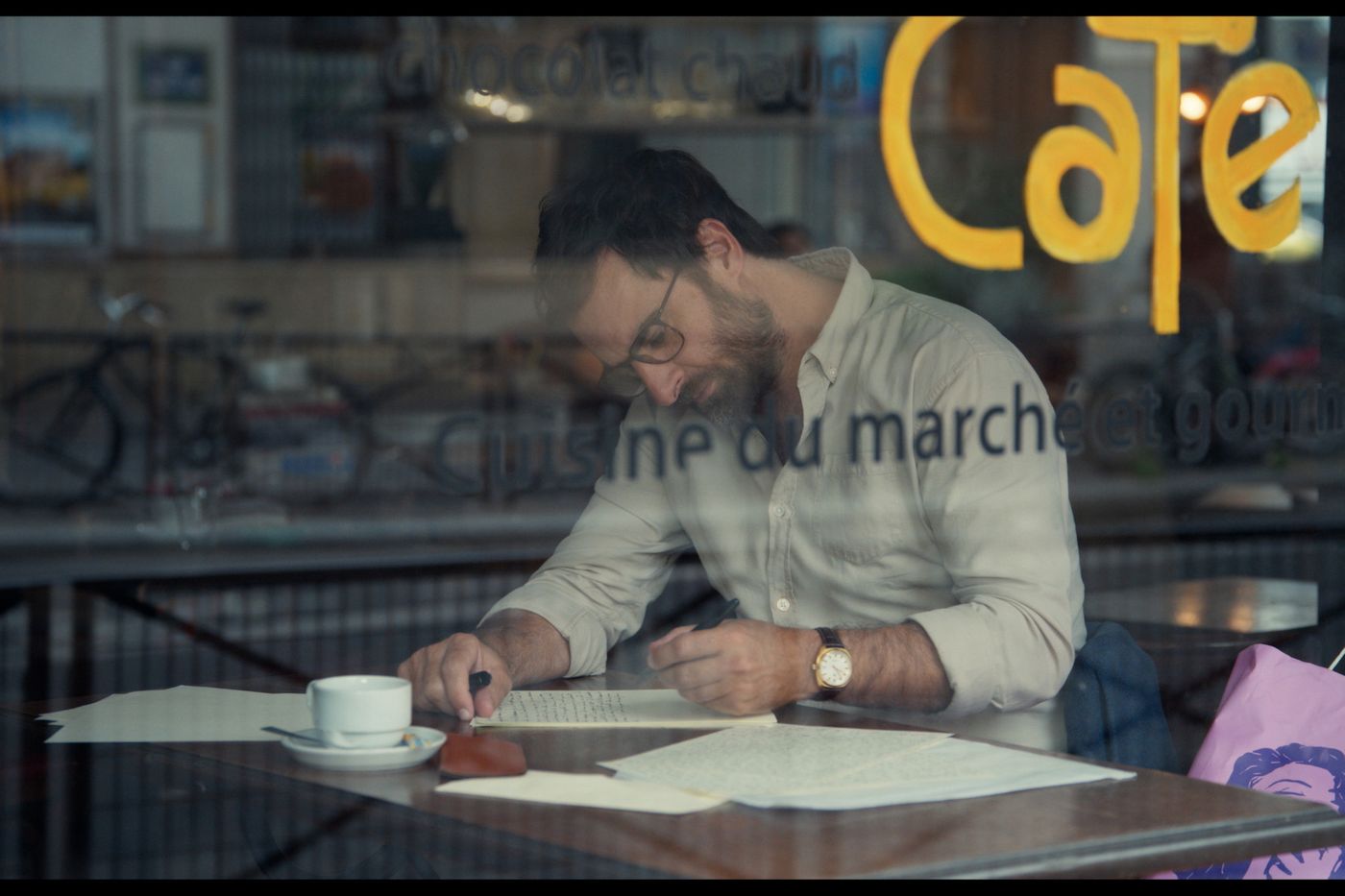 Love sometimes destroys all common sense. This is the case for Jonas, an overworked entrepreneur, and Léa, a young lyric singer. He wants to continue, she has stopped everything. This antagonism is all the more cruel since Jonas has just left his wife for Léa.

After an extraordinary night, he arrives at her home in the early morning to reconnect. If the passion initially seems to prevail, the young woman changes his mind and kicks him out. In despair, Jonas does not resign himself to the end of their story. He settles in a cafe in front of Léa’s building where he decides to write her a long letter.

Jérôme Bonnell produced a “Film on the off-screen: a temporal, geographical, and, precisely, the off-screen of passionate love”, he explains. The face-to-face between Grégory Montel, spurned raw, and Anaïs Demoustier, rougher and darker than usual, is enough to draw a stifling relationship, probably long and tumultuous, full of separations and frenzied reunions.

A rush of imperfect and endearing humanity

It is when leaving Léa’s apartment that the film finds its breath nicely. Because in the cafe where Jonas feverishly writes his letter, a whole small world lives and vibrates. Mathieu reigns in these places, the owner of the bistro, played by Grégory Gadebois imperial and subtle, to whom nothing escapes. This curious unrepentant takes a look at the writings of Jonas and convinces himself that its prolix author holds there the first pages of a literary masterpiece.

As exuberant as it is enigmatic, Loubna (Nadège Beausson-Diagne, deliciously intriguing) strikes Jonas without seeming to touch a few truths. Despite the latter’s obsession with Léa, his daily life resurfaces with his ex-wife (Léa Drucker, impeccable) and the need to quickly find a crooked partner who is jeopardizing his business.

Jérôme Bonnell composes with Dear Lea an unprecedented tone, between the stretched out time of a day and the rhythm of meetings, the disenchanted sadness of the breakup in love and the sparkling humor of Jonas’ interlocutors. A rush of imperfect and endearing humanity.