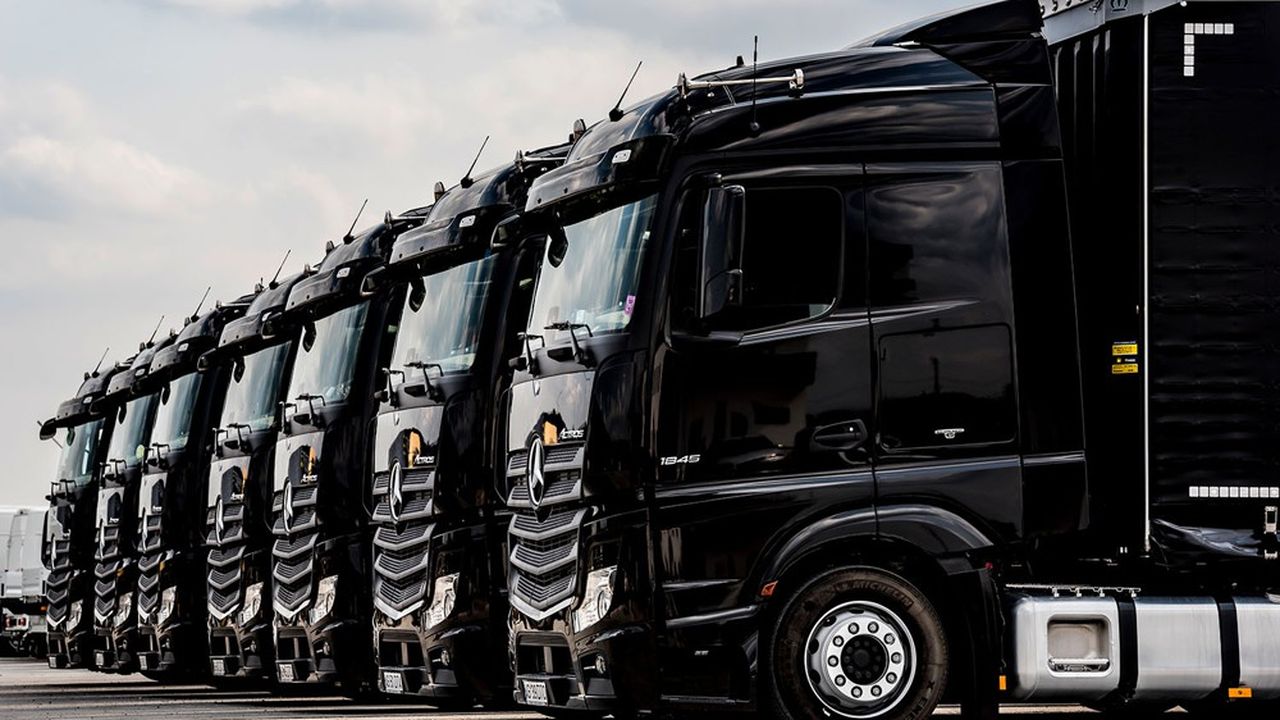 Lighten up heavy weights. Daimler AG on Wednesday announced its split and the IPO of its truck division by the end of the year. ” On time “, the group would be renamed “Mercedes-Benz”, marking the refocusing on high-end cars announced by its boss, Ola Källenius, who is beginning to seriously imprint his mark on the centenary group.

The majority of Daimler Truck shares are expected to be “Transferred to the current shareholders of Daimler”, specifies the group. The parent company would thus retain minority control over the managers of the new entity, a maneuver already tested by competitors: Volkswagen kept 90% of the capital of Traton, grouping its truck and utility brands Scania and Man, after its arrival on the stock market. from Frankfurt mid-2019. The split of Daimler Truck must be confirmed at an extraordinary general meeting in the third quarter of 2021. It would be the biggest move of the Stuttgart giant since the sale of Chrysler, almost fifteen years ago.