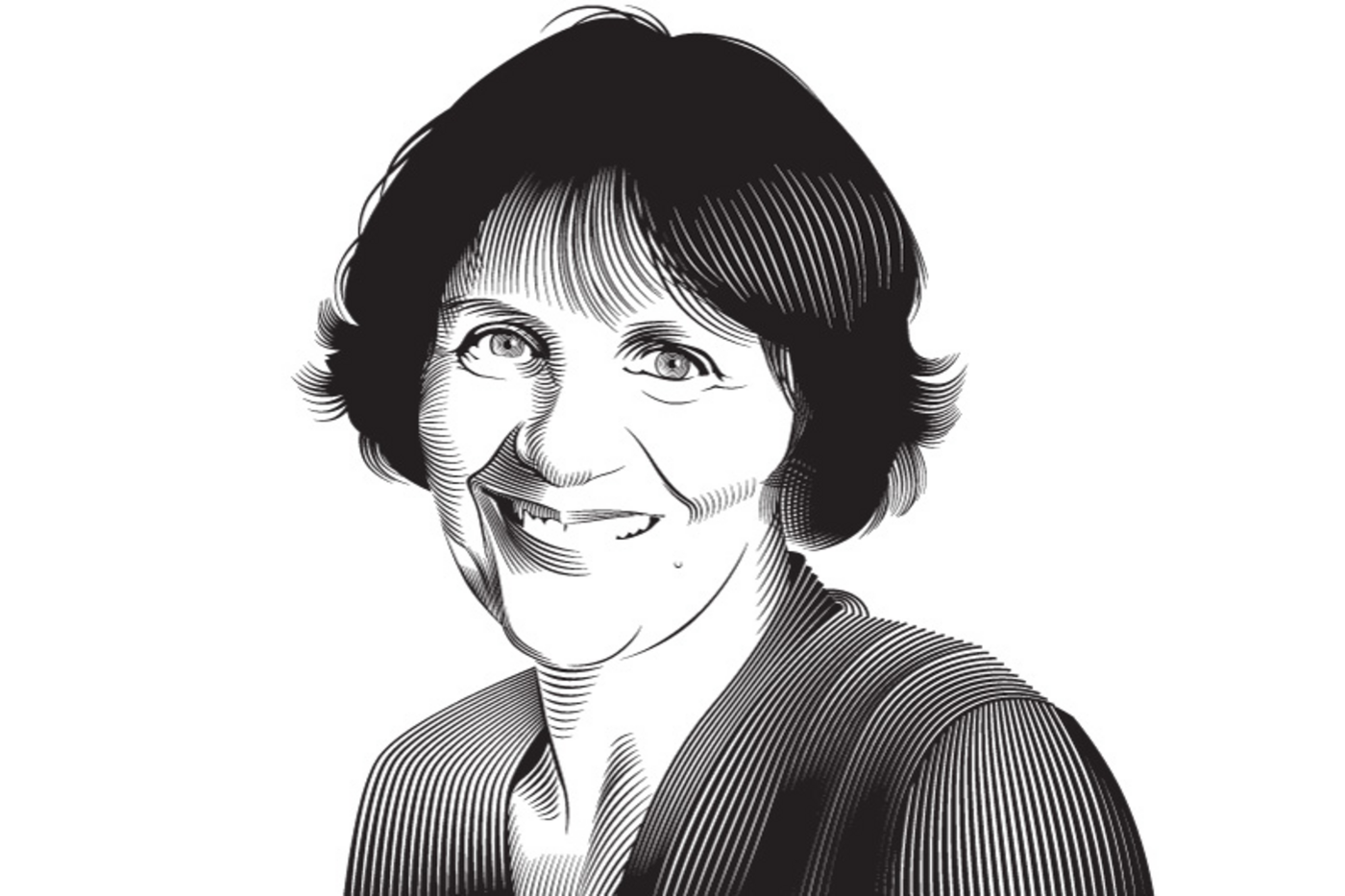 Tonight we’re all going to see Top Gun. The youngest of us (9 years old) is all disheveled: a film that everyone is excited to see, his brothers, his parents, his grandparents, and is he in the game? He is more used to being taken out of kindness to see films “of his age”, or conversely, when “the grown-ups” are happy to go see a film, the parents judge him, him, too young to follow the movement.

This time he is in on it, but still sacrificed on the altar of the original version. When he asked that we choose a dubbed version because he couldn’t read the subtitles fast enough yet, he was quickly fired in his goals. “You just have to make an effort”. And anyway, “in English or French, a spinning plane, eh…”

The Cannes Film Festival is over! When I write these lines, the prize list is still unknown. But the emotion, even from a distance, was great this year and was well worth a visit by the Patrouille de France. Because at the end of a health crisis which saw cinemas condemned to closure for, roughly speaking, two years, more than one in four spectators has evaporated. The habit is lost.

This is not the first time that the end of cinema has been announced. We also regularly announce the end of the reading, not to mention the end of the world which is always coming soon. But cinema seems particularly vulnerable, no doubt because it has developed faster than any other art, and is the most popular of all. It remains so today despite the crisis.

Are we aware that a film, even confidential, is seen by several tens of thousands of viewers, which, translated into reader figures, corresponds to a major bookstore success? Reading is solid. It has stood the test of time, Gutenberg is 400 years ahead of the Lumière brothers. Perhaps it is his destiny, in the cinema, to disappear after a long and splendid century of existence, as if he were doomed not to live much longer than the space of a lifetime of man.

However, I bet that cinema is eternal, as are our dreams to which it comes so close. When, after the advertisements and trailers, the room goes dark, we are in our armchairs abandoned to the film as if to another world, from which we will wake up two hours later to return to our occupations. Robert Desnos understood this wonderfully, when the cinema was only a very young child, not even speaking. He wrote in 1925, in an article entitled “The dream and the cinema”: “(…) The desire for the dream participates the taste, the love of the cinema. In the absence of the spontaneous adventure that our eyelids will let slip upon waking, we go to dark rooms to seek the artificial dream and perhaps the excitement capable of populating our deserted nights. (…)” (1)

This formula, the “dark rooms”, entered the common language without losing any of its force. It suggests in two commonly used words the adventure to which the cinema invites, which designates both the room and the film. How do you say “dark rooms” in English, Russian, Arabic, Mandarin, Spanish…?

Why beg people to go to the movies? You don’t make a donkey that isn’t thirsty drink. What I’m curious about is the metamorphosis it will be capable of. Only five years ago, no one would have bet on the return of the vinyl record, after the CD then the playlists dematerialized. Today, however, we press 500,000 copies of a highly anticipated album!

In the meantime, we will see Top Gun. Very happy to still enjoy, together and thoroughly, what is, literally and figuratively, dad’s cinema.