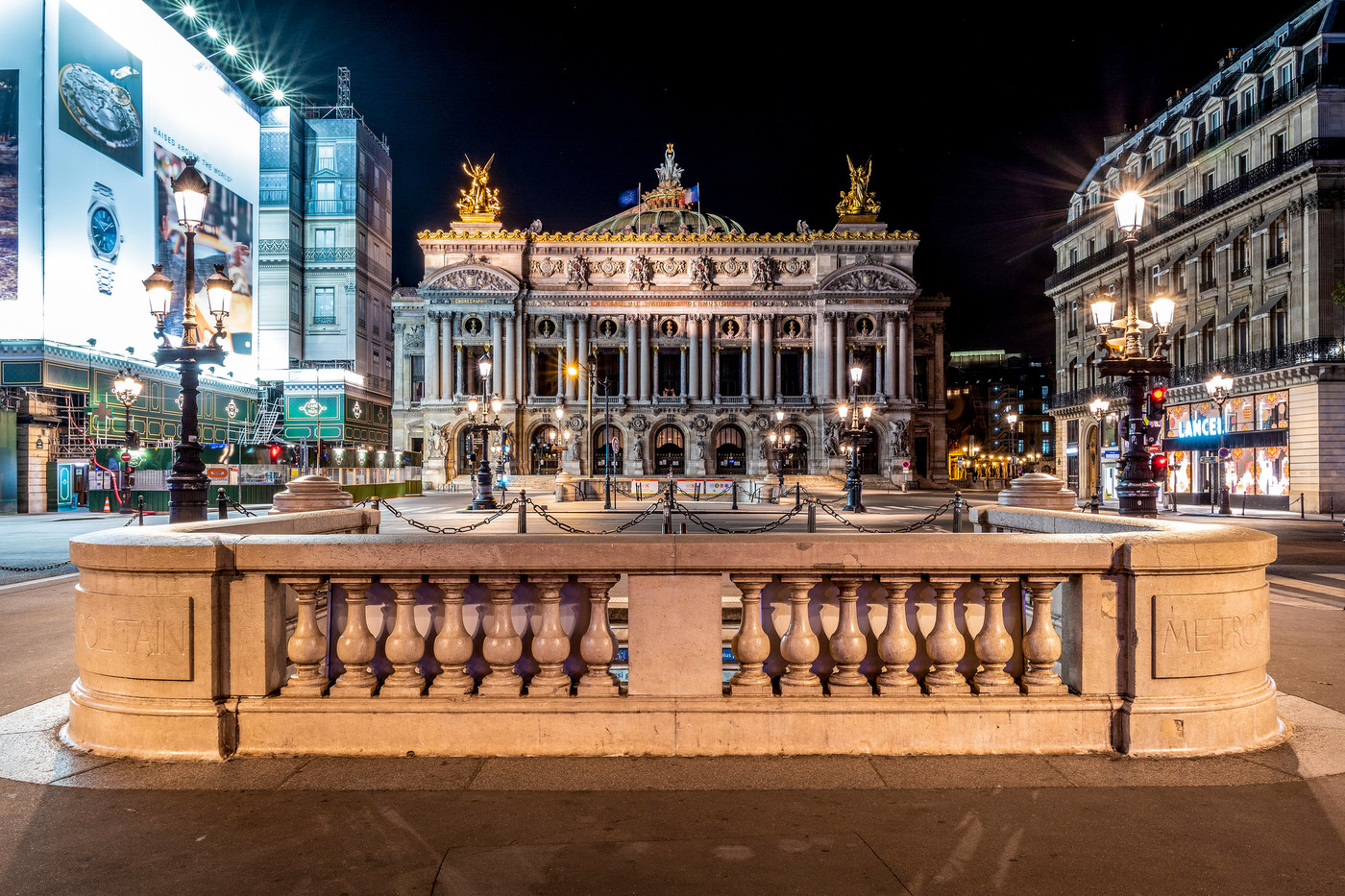 Hardly the service finished, Wednesday October 14 at midnight, the kitchen brigade and the dining teams of the restaurant Nature, in Armentières (North), were gathered to take stock of the consequences of the curfew at 9 p.m. announced a little earlier by the President of the Republic. And especially to try to bounce back after this new hard blow.

” I’ll bring the evening service half an hour forward, explains Nicolas Gautier, the owner of this establishment which obtained its first Michelin star in 2019. Customers will be able to arrive at 7:30 p.m. instead of 8:00 p.m. “.

Another day to organize

But will customers accept having a little less time at the table? And will deliveries be able to arrive on time in the morning? ” It is also necessary that the staff arrive a little earlier in the afternoon and it seems impossible to make them eat before the service », Sighs the restaurateur.

Adapt! This is the challenge for many companies who still have a day to assess the financial consequences of the curfew and decide to organize themselves. Or not. Lille’s Michelin-starred restaurant Rozo announced on October 15 that it would close its doors for the duration of the curfew.

” We had two midday and two evening services, one of which starts at 9 p.m. », Explains with sadness Camille Pailleau, the co-owner of Rozo. This duplication partially offset the drop in the number of covers induced by social distancing: 20 to 25 instead of 36. ” It is not economically viable to lose a service in the evening, especially since the average bill is much higher at dinner than at lunch », Says the restaurateur.

2/3 of turnover in the evening

Laurent Fréchet, owner of several restaurants in Paris and head of the restaurants branch of the National Group of Independent Hotel and Restaurant (GNI), recalls the economic equation. ” On average, a restaurant in France only achieves a third of its turnover at lunch because there are cheaper menus and people drink little wine. He said. However, he decided to test the only opening of his establishments for lunch for a week and then learn from it. ” In the evening, I don’t think people will agree to come earlier or have less time at the table He said.

An opinion shared by Cyril who runs the Oxymore pizzeria in the 11e Parisian district. Will open its doors to him as usual at 7 p.m. ” We are not in Germany where people start to sit down at 6.30 p.m. He said, explaining that the vast majority of his customers arrive after 8pm. He hopes to be able to continue his activity after 9 p.m. with home deliveries.

We eat later in France

This door should remain open, which can also reassure couriers and specialized platforms such as Uber Eats or Deliveroo: a professional certificate could authorize them to continue delivering at home after the fateful hour. ” In France, the peak of orders arrives much later in the evening than in Great Britain and in the Anglo-Saxon countries, », Says one at Uber.

When it comes to shopping for food, many urban supermarkets, which usually open until 10 p.m. or even later, will also have to adapt. However, this should not have too great an economic cost. Some studies have shown that stores like Monoprix can achieve 10% of their activity after 9 p.m., but purchases can carry over to the day. Supermarkets rather expect to see their sales increase: “ People will be driven to buy more food », Explains a representative of the Casino group.

The Prime Minister having affirmed that a train or plane ticket ” will be worth exemption »And the SNCF that all its trains will run as planned during school holidays in the areas concerned, the curfew should not prevent taxis from picking up travelers from stations or airports. Still, they could suffer a sharp drop in activity with the closure of restaurants, but also artistic activities.

Julien Poncet, director of the Comédie-Odéon de Lyon, a small private theater which lives exclusively on its receipts, will cancel its 9 p.m. performances to only maintain the 7 p.m. show, a creation by Philippe Caubère from Alphonse Daudet . “ It lasts 1 hour 30 minutes, will the spectators be able to get home on time? he asks himself. Today, the public is there but will he continue to come with the threat of being fined on the way home? »A request supported by the Federation of cinema operators.

For the cinema, the areas affected by the curfew represent 40% of national attendance and the screenings concerned, between 32% (from 8 p.m.) and 44% (from 7 p.m.) of admissions. “ We will stay open to see if the seniors, students and high school students revert to the afternoon sessions. But there is a risk of deprogramming the November films explains François Aymé, president of Afcae (French association of arthouse cinemas). “. Operator in Lyon, Marc Bonny declares that if he must eliminate their evening sessions, the cinemas, deprived of films, will have to close.

What about river shows?

Everyone organizes themselves as best they can. At the Maison de la danse in Lyon, Chaplin, by the Rhine ballet will be shortened by 30 minutes to not exceed one hour, and the performances advanced to 7 pm. The Tourcoing Jazz Festival has advanced to 6 p.m. Frenchy, Thomas Dutronc’s concert which was scheduled for 9 p.m. on Saturday 17th October. The team was struggling yesterday to warn by email the nearly 600 spectators who had taken seats. In Paris, the Odeon has advanced Iphigenia in the morning at 4:30 p.m., Saturday October 16. ” Almost all of our members should advance their curtain-raising schedules to 6 p.m. or 7 p.m., assure Bertrand Thamin, president of the National Syndicate of Private Theater. We will also try to add shows in the morning on weekends. “

” We were already operating with a reduced gauge, recalls Marc Lesage, from the Atelier. By eliminating the 9 pm session, our recipes will be even more affected. “At La Scala too, the latest in Parisian theaters, we” adapts and resists », Says its director Frédéric Biessy.

The question of support arises in the long term. “We are waiting on how the public authorities will be able to provide their help and support in the face of this totally disarming situation for our sector”, assures Audrey Ellouk, general delegate of the Federation of performing arts, music, audiovisual and cinema companies (Fesac).

Measures for the whole country

If the curfew – its fines and its derogatory travel certificates – will only apply in the zones of maximum alert, a turn of the screw is operated on all the territory:

♦ “All private parties – such as weddings or student parties – which are held in party halls, in multipurpose rooms or any other establishment open to the public will be prohibited ”, explained Jean Castex.

♦ “All restaurants apply the reinforced health protocol ”, he said, including the limitation to six guests and the creation of a customer reminder book.

♦ “A minimum number of days of teleworking per week for positions which allow it ” should be defined by business, the government recommended. In the public service, two to three days of telework per week will be organized.