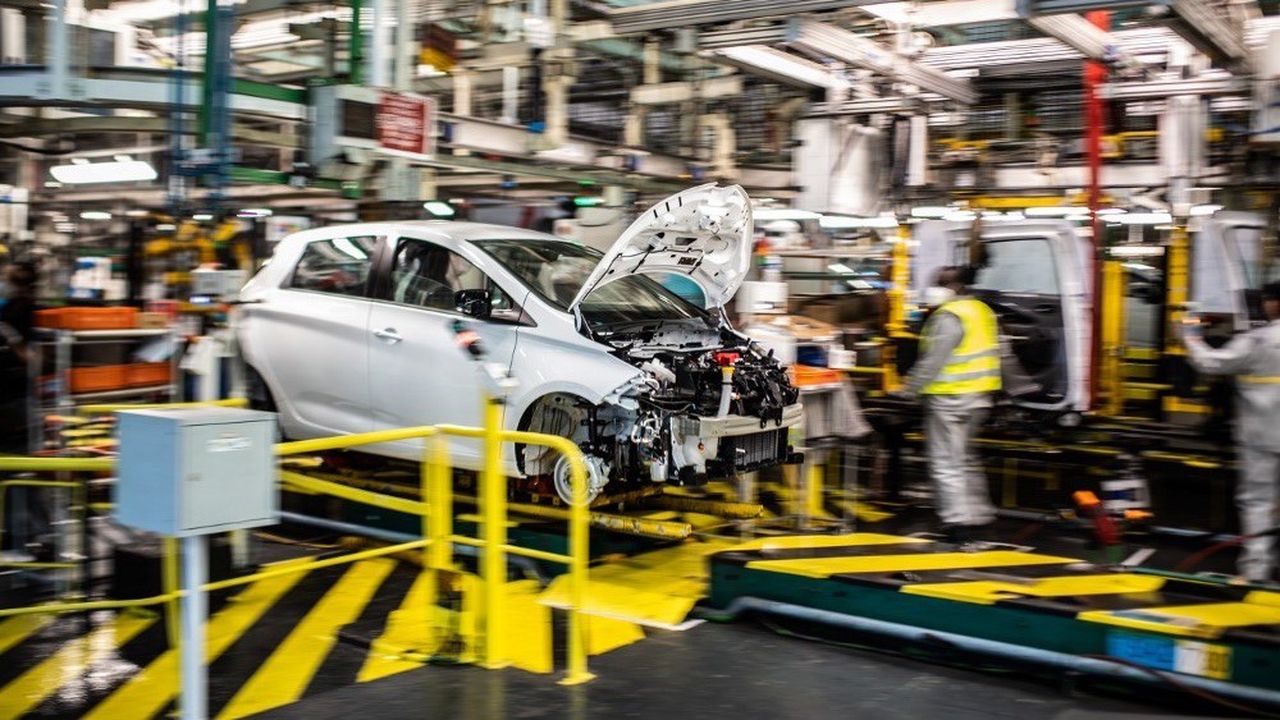 In what state has the French industry approached this second wave of Covid-19?

It was very weakened by the spring crisis. We estimate that the manufacturing industry and “utilities”, which represent 14% of the added value generated in France, will see their activity reduced by 20% in 2020. This represents 60 billion euros net of cash less on the year, compared to the 280 billion earned last year. The impact is considerable, especially as part of the wages have been covered by the State, through partial unemployment.

The crisis has revealed the great vulnerability of French industry, and our country’s strong dependence on foreign countries in sectors such as health, defense, telecommunications, etc.

The feared wave of bankruptcies has not yet taken place?

It is true that the immediate measures taken by the government have had a dampening effect. Announcements of social close-ups or factory closures have been rare. But there have been a lot of silent job cuts, in the interim for example, or in indirect jobs. In addition there is a latency effect. Make no mistake, a serious economic crisis will follow the health crisis, and there will be restructuring. Businesses will have to resize to adjust to demand.

Will the new restrictions make the situation worse?

Even if it is very different from that of the spring, this second confinement risks breaking the momentum of optimism that we were beginning to see return. We have indeed observed an improvement in certain sectors since July. In the automotive industry, for example, most of the major players announced better-than-expected results in the third quarter.

Many industrialists then said to themselves that they were going to do better than envisaged at the height of the crisis. What was emerging is a more favorable scenario, where they would return to their 2019 level of activity from 2021 or 2022. However, we have the impression that with this second wave, they are finally returning to their pessimistic scenario, in which this will not happen until 2023 or 2024.

How to avoid the worst for the industry?

While companies waited for visibility to invest, this second wave risks compromising their intentions in this area. A decline in consumption will have the same effect. However, the lack of investment is what plunges the industry, with a significant multiplier effect. Because the health of the majority of companies is linked to the investment of their own customers. We are therefore proposing to launch a vast investment plan, of at least 50 billion euros in equity, to help companies strengthen themselves, or even create new activities. We must take advantage of this crisis to reinvest and reindustrialize the country!