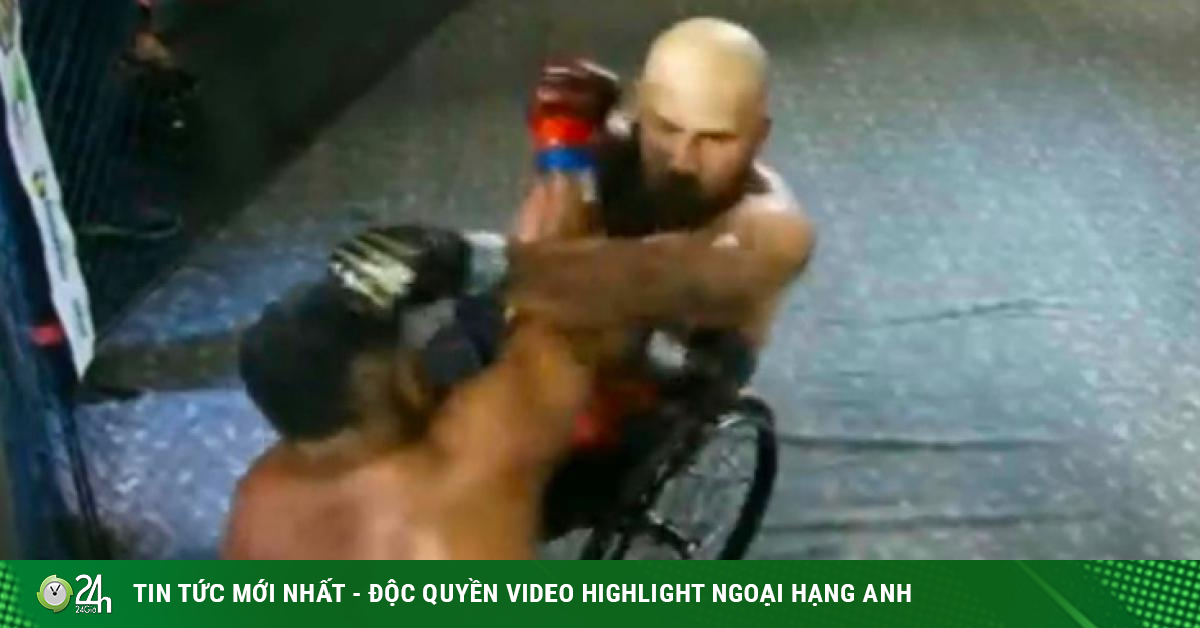 (Sports news, martial arts news) Russia has many strange tournaments, but in Brazil, there are even weirder martial arts events.

Video of the strange MMA match in Brazil:

Talking about the most special MMA matches in the world, Russia always gives viewers many surprises. Here used to hold martial arts events in phone booths, men and women fight, 2 against 1, 3 against 1… 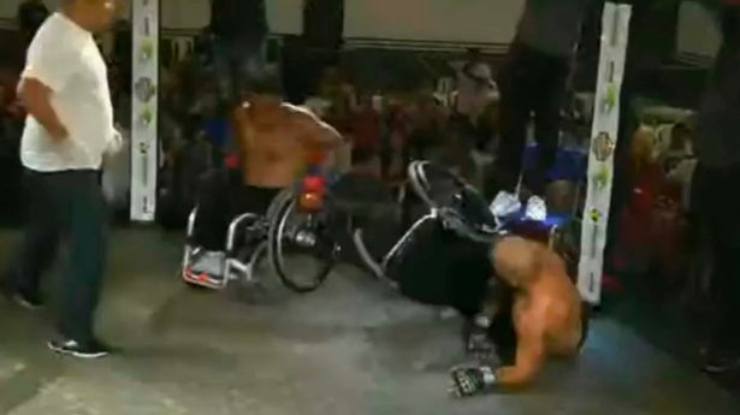 Recently in Brazil, a martial arts event was held that was weird and dangerous for people with disabilities. The selected boxers are disabled using wheelchairs, they are arranged to compete in MMA, the couple will fight until one person falls out of the wheelchair.

Footage has surfaced on social media of a bizarre duel between two boxers in wheelchairs, who unleash multiple punches within a minute. However, the fight came to an abrupt halt when a boxer was knocked out of his wheelchair.

Another added: “Respect people with disabilities, don’t make fun of them for money.” 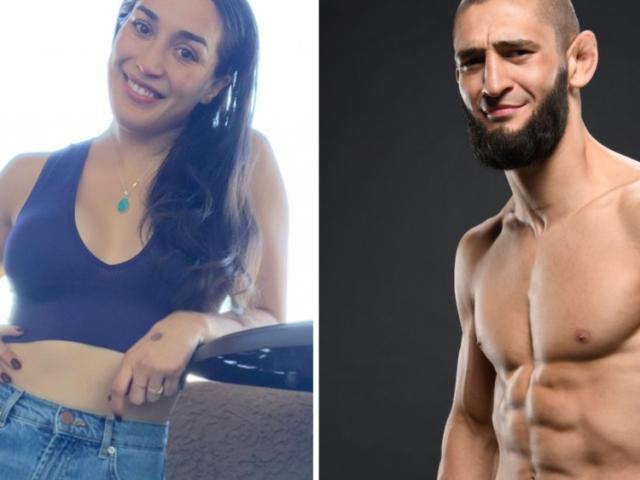