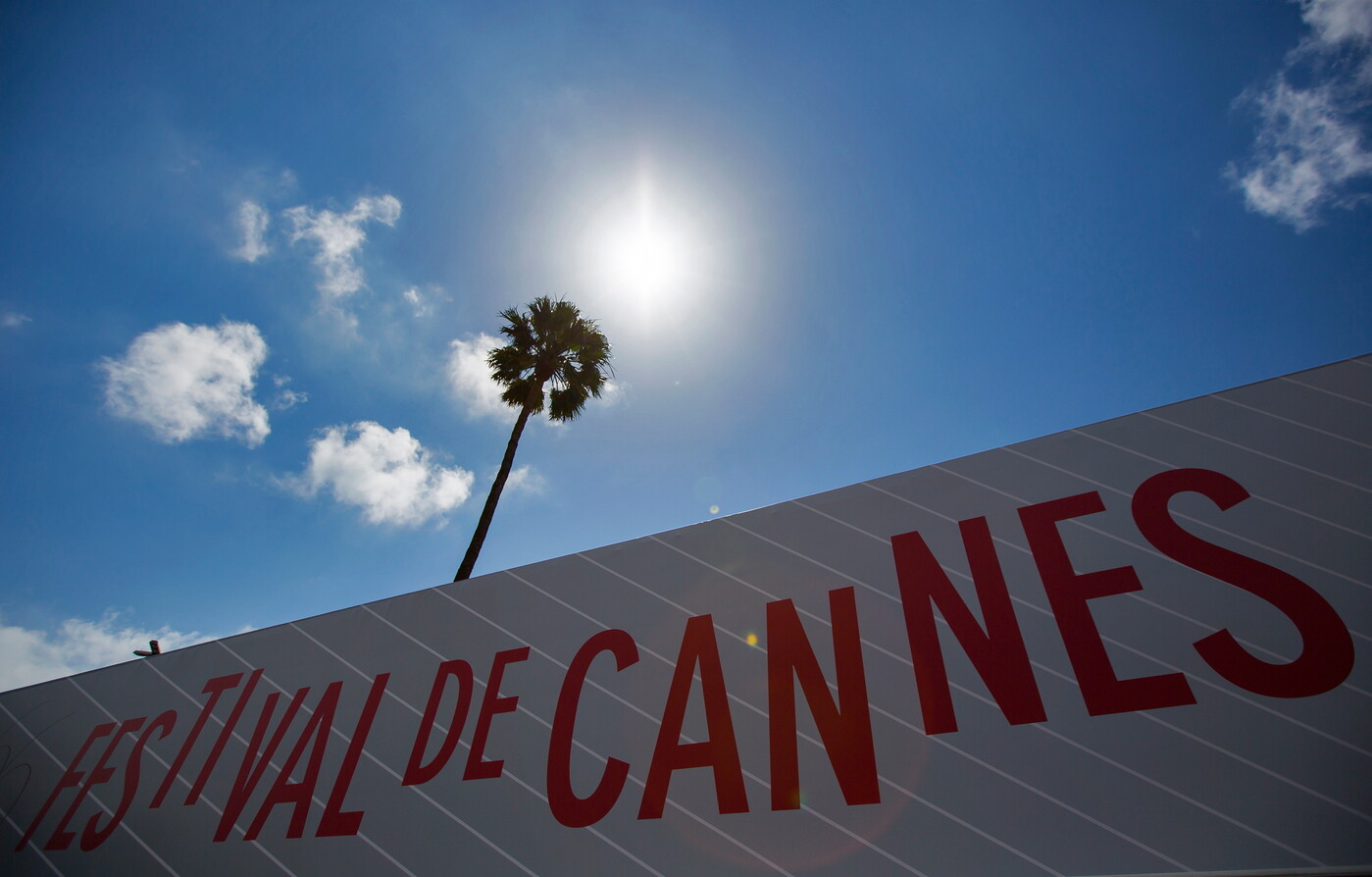 The date is not yet official but it seems it is around June 3 that the general delegate of the Cannes Film Festival, Thierry Frémaux, and its president Pierre Lescure will unveil the list of films presented on the Croisette this year. After a blank year in 2020 and due to the rebound of the pandemic at the start of the year, the festival will exceptionally be held this year in July (July 6 to 17) instead of May.

This announcement, which usually comes a month before the start of the event, would have been postponed by a week, the American specialist magazine said on Friday. Variety. The reason for this change of date would be, according to him, the abundance of films submitted this year to the selection committee which could lead to more competition than usual. In general, this one has about twenty films.

Due to the prolonged closure of theaters all over the world, the number of films awaiting release is considerable and many have decided to try their luck by submitting their candidacy to the selection committee. Not to mention the films, already planned for the 2020 edition, and which preferred to wait a year to benefit from the formidable launching pad that constitutes the most prestigious of international film festivals.

This is particularly the case ofAnnette by Léos Carax which will be screened at the opening of this 74th edition and will appear in competition. This musical film, shot in English with Marion Cotillard and Adam Driver, marks the return to theaters of the director of Bad blood and Lovers of Pont-Neuf, nine years later Holy Motors already in competition at Cannes in 2012. The film which will be released simultaneously in French cinemas tells the story of Henry, a stand-up actor, married to an internationally renowned singer, whose life will be turned upside down by the birth of Annette, “a mysterious girl with an exceptional destiny”, indicates the Festival press release.

Thierry Frémaux has also confirmed the presence in competition of sulfurous Benedetta by Paul Verhoeven with Virgine Efira in the role of a nun who entered a convent in Tuscany in the 16th century, in the midst of the plague epidemic, and would turn the life of the community upside down, in particular because of her sexual inclinations. Other films, already approached last year could also appear in the selection, such as the new Wes Anderson, shot in France, The French Dispatch or Tre Piani, by Italian Nanni Moretti adapted from the book by Israeli writer Eshkol Nevo.

Jacques Audiard back on the Croisette?

For the rest, the choice of films likely to appear this year at Cannes is vast. The magazine Variety thus reports the new film of Sean Penn (Flag Day), that of Jane Campion (The Power of The Dog), Iranian Asghar Farhadi (A Hero), by the Russian director of Leto, Kirill Serebrennikov (Petrov’s Flu) or the return of two directors already awarded with a palme d’or, the Thai Apichatpong Weerasethakul with a first film in English with Tilda Swinton (Memoria) and Danish Ruben Östlund (Triangle of sadness).

→ CRITICAL. “Oxygen” on Netflix, an oppressive closed-door with Mélanie Laurent

On the French side, the new films by Jacques Audiard (The Olympics), by Bruno Dumont (France), by François Ozon (Everything went well), by Emmanuelle Bercot (In his lifetime with Catherine Deneuve), Claire Denis (Fire), Mia Hansen Love (Bergman Island) or the young Julia Ducournau (Titanium).