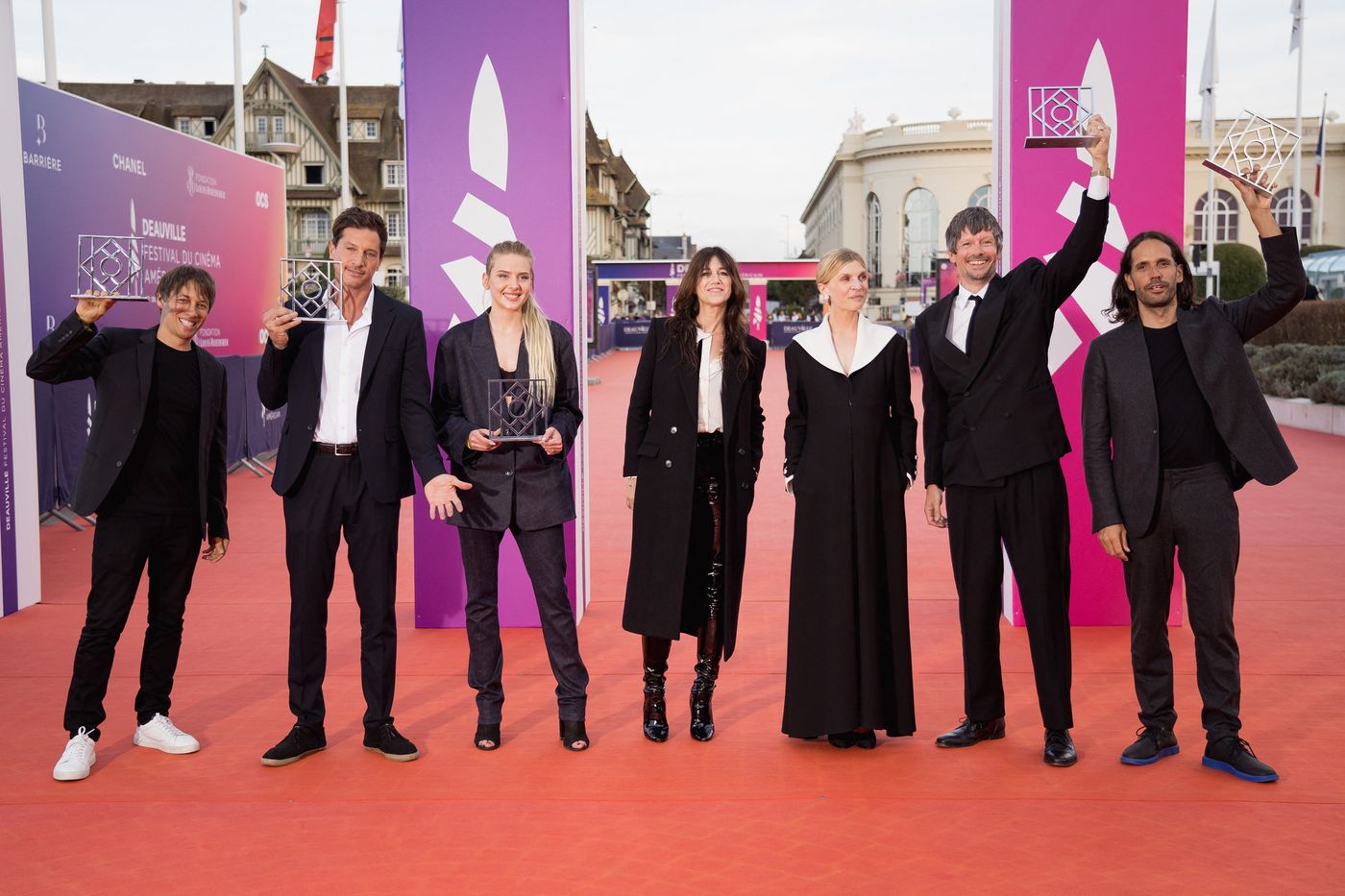 Usually, presidents and jurors explain their choices in a few words when announcing their winners. Charlotte Gainsbourg has departed from this rule, neither giving the floor to the members of the jury that she chaired at the Deauville festival, whose voice and reasons of the heart we would have liked to hear, such as Delphine de Vigan, Denis Podalydès and Bertrand Bonello. A regret heightened by prices that are not obvious.

→ READ. Cinema, the French touch of the Deauville Festival

The gGrand Prize rewards Down with the king by Diego Ongaro. Mercury Maxwell, aka Money Merc, a famous rapper, rents a house in the forest far from his urban universe to compose a new album. He becomes friends with Bob, his neighbor farmer, whom he helps in particular in butchering animals. In lack of inspiration, Mercury would like to escape in this rustic daily life from the pressures of his environment and the injunctions of profits. Chronicle without any real relief, Down with the king nevertheless renews around rap the theme of the artist forced by his entourage to continue in a path that no longer suits him.

→ CONTEXT. American cinema is back in Deauville

The Revelation jury chaired by the actress Clémence Poésy crowned the intriguing John and the hole by Pascual Sisto. In this surreal tale at the crossroads of Mom I missed the plane and a film by Michael Haneke according to its director, a 13-year-old teenager, torn by the transformations that coming of age implies, locks his parents and his sister in the hole of a bunker. The Ornano-Valenti award goes to Magnetic by Vincent Maël Cardona, a film that undeniably carries the rock energy of the pirate radio hosts of the early 1980s.