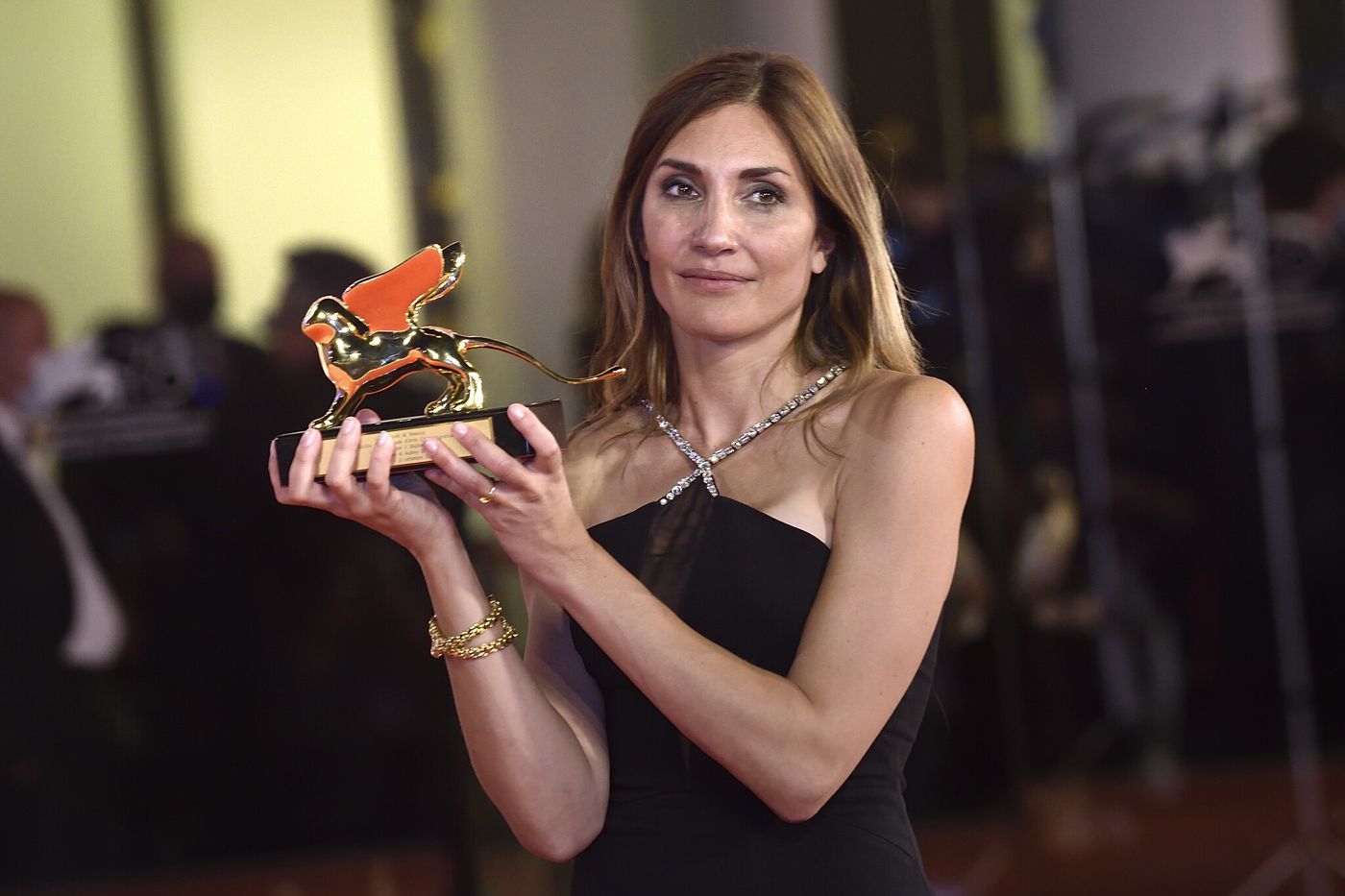 To pay tribute to Alice Guy, the first director of fiction in the cinema, born in 1873 and deceased in 1968, this prize was created in 2018 which rewards the best film of a majority French production directed by a woman and released in theaters during the last year. For this 5and edition, 74 films were in the running and more than 3,200 Internet users voted online from December 15, 2021 to January 31, 2022, to designate the five finalists.

The jury for the 2022 Alice-Guy Prize was made up of Christopher Thompson, actor and director, Maïmouna Doucouré, director and winner of the 2021 Alice-Guy Prize, Niels Schneider, actor, Elsa Keslassy, ​​journalist, international correspondent for the magazine variety, Thierry Lacaze, distribution director of StudioCanal and Béatrice Thiriet, composer. It met on Wednesday February 23 at the place where Alice Guy discovered cinema: the Société d’encouragement pour l’industrie nationale in Paris, near the Louvre Museum.

→ CRITICAL. “The Event”, the corpus delicti

Among the five finalists, the film The Event by Audrey Diwan made the difference. Released in theaters on November 24, 2021, this adaptation of the eponymous novel by Annie Ernaux tells the life of Anne, a brilliant student, confronted in 1963 with an unwanted pregnancy at a time when abortion is illegal. The director, also a writer, editor, journalist and screenwriter, had already seen her film awarded a Golden Lion at the Venice Film Festival in 2021.

Film selected for the Césars

What’s more, The EventAudrey Diwan and her team are also selected in four categories for the 47and edition of the Césars to be held on Friday February 25: best film, best director, best female hope and best adaptation.

“I am infinitely happy and all the more honored that I greatly value the quality of the other films in the running, the diversity of the proposals”, confided Audrey Diwan to the announcement of the result. It is part of the legacy of Alice Guy, director of The Cabbage Fairy in 1896, a real introduction to cinematographic fiction. The “Woman of a Thousand Films” as it was nicknamed at the time, fell into oblivion. The credit for his films was attributed to others, when the names of the Lumière brothers and Georges Méliès remained in people’s minds. For twenty years, enthusiasts of the 7and art have allowed the recognition of the name of Alice Guy and her works claimed by the new generation of directors.