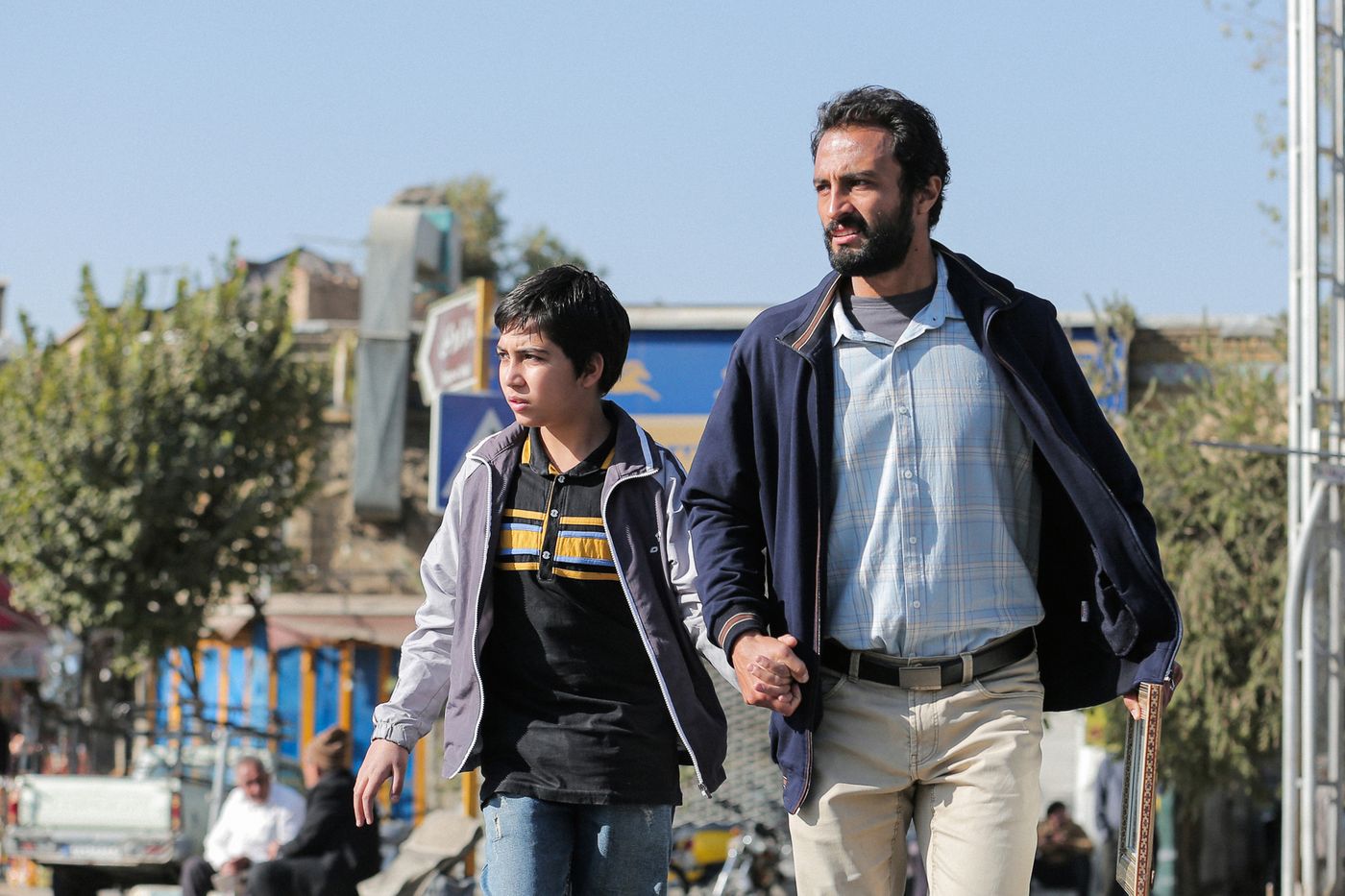 After two unconvincing international experiences (The past, Everybody knows), the filmmaker Asghar Farhadi is back in his country and demonstrates with A hero, presented Tuesday, July 13 in competition, that it is never as fair as when it examines the excesses of Iranian society eaten up by bureaucracy, mistrust and manipulation. Through the fate of Rahim, passed in a few days from hero to pariah, the director unfolds an implacable and masterful mechanic, concentrated of all the faults of a regime which has established forgiveness and redemption as a public and media virtue.

As often in his films, the main character Rahim, a calligraphy painter, first finds himself grappling with a moral dilemma. Imprisoned for debt following the complaint filed by his ex-brother-in-law, he is offered by his partner to repay his loan with gold coins from a bag she found in the street. He resolves to it before being overtaken by his bad conscience and making an announcement to return the bag and its contents to its owner. Informed of his good deed, the director of the prison, anxious to make people forget the wave of suicides which affects his establishment, decides to alert the press.

A chain of lies and half-truths

Having become the hero that everyone has seen on television, Rahim is taken in hand by an association to help forgiveness which awards him “a certificate of merit” and organizes a fundraising in order to obtain his release. However, his creditor, arguing his bad reputation, remains inflexible and the administration, which promised him a job when he left, is finicky. Especially since rumors are circulating on social networks. What if this was all just a set-up? Was his gesture sincere or calculated? Doubt is allowed. Summoned to provide proof, Rahim comes up against the impossibility of finding the owner of the bag, vanished into the wild.

This is where Asghar Farhadi sets up a formidable gear, worthy of a thriller, in which every attempt by Rahim to prove his good faith will backfire. Where any lie or half-truth will invariably be brought to its discredit. Filmed most often through windows, he finds himself like a prisoner in a cage, coming up against the bad faith of his interlocutors in a hurry to cover themselves up or to manipulate him in the name of a pseudo “perfect country” whose media system is echoed devastatingly. Until Rahim finds himself up against the wall, faced with a final dilemma.

The power of the film lies as much in the mastery of its staging, which literally grabs us until the end, as in this desire to embrace all the ills of a country at once. Yes A hero is located on a less intimate register thanA separation, the strength of its message and the talent of its actor, Amir Jadidi, make it a great film that will not leave the jury completely indifferent.