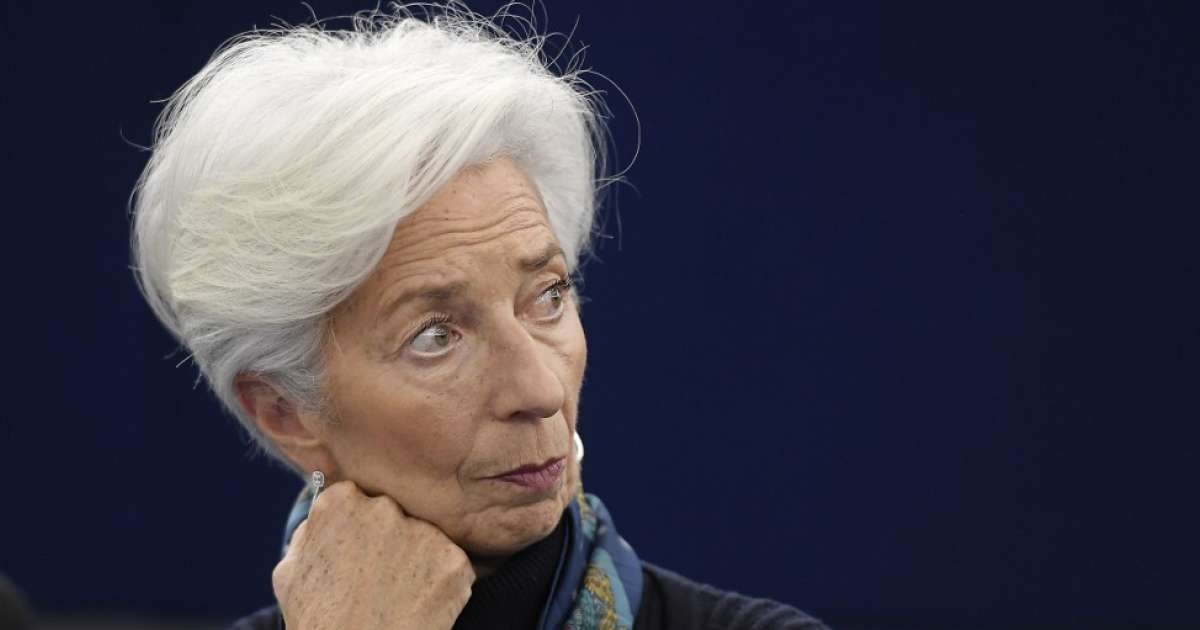 Straight, elegant, dignified, Christine Lagarde has the ideal pace to whistle the end of a recess. This is what she tried to do on Sunday, in an interview with the Journal du Dimanche. The cancellation of the debt held by the European Central Bank, which it chairs, is “Unthinkable”. She would be “A violation of the European treaty which strictly prohibits the monetary financing of States”. A final point put to a debate which heats up European economists – especially French, it must be said? Nothing is less sure. Christine Lagarde is not a judge, she does not say the law: on the legality of a cancellation of a debt part, she limits herself to giving her opinion. It weighs, of course, but it does not end the discussion.

To counter the “annulators”, she puts forward not only a legal argument (respect for the treaty) but also another, more political: “If the energy spent demanding the ECB’s debt cancellation were devoted to a debate on the use of this debt, it would be much more useful! What will public spending be allocated to? In which sectors of the future to invest? This is the essential subject today. “ And on this level, we can only agree with him. This feud over the cancellation of debt held by the central bank is not crucial. The question will undoubtedly have to be asked one day, but we have a few years, even a few decades to do so.

Why economists shouldn’t wake up together

Let us sum up the debate, which has been heating up economists for the past few months. With the Covid, the public debt of European countries has soared. It weighs 120% of GDP in France, while the Maastricht Treaty deemed it reasonable to keep it below 60%. Passing the mop, the ECB bought part of it on the markets, around 25% of the total. The “Cancellers” (Jézabel Couppey-Soubeyran, Gaël Giraud, Aurore Lalucq, Nicolas Dufrêne, Laurence Scialom …) believe that we could get rid of this part of the debt: isn’t that money that we owe ourselves ?

They are not wrong on this point, but to write off a credit that one owes to oneself in the books of account does not have excessive interest. It’s just an arrangement of scriptures, aimed at “making things cleaner”. English speakers speak of window dressing : we choose a more dapper color for its curtains, but that does not change the real economic situation. It is not unreasonable to think that display matters (lowering the debt-to-GDP ratio can numb the mistrust of the markets and orthodox political leaders), but it is nonetheless just bookkeeping.

Basically, the cancellation of debts held by the ECB would not be of major use. First, this debt costs nothing: the Central Bank certainly receives interest, but it pays them back to the States in the form of dividends. Second, it will never be reimbursed: it will be renewed indefinitely when it expires. It is difficult to see the Central Bank claiming repayment and taking the risk of triggering a major crisis in the euro zone. Between the status quo or cancellation, the result, in economic terms, is therefore roughly the same.

Christine Lagarde is right to find that other debates would be more useful. We suggest this one: why not increase, without fear, European public debt, in order to accelerate the energy transition while there is still time? As interest rates are lower than potential growth, borrowing today costs governments almost nothing. Global warming is very expensive. If there is anything we owe to future generations, it is a livable planet. A debt that we cannot refrain from honoring.