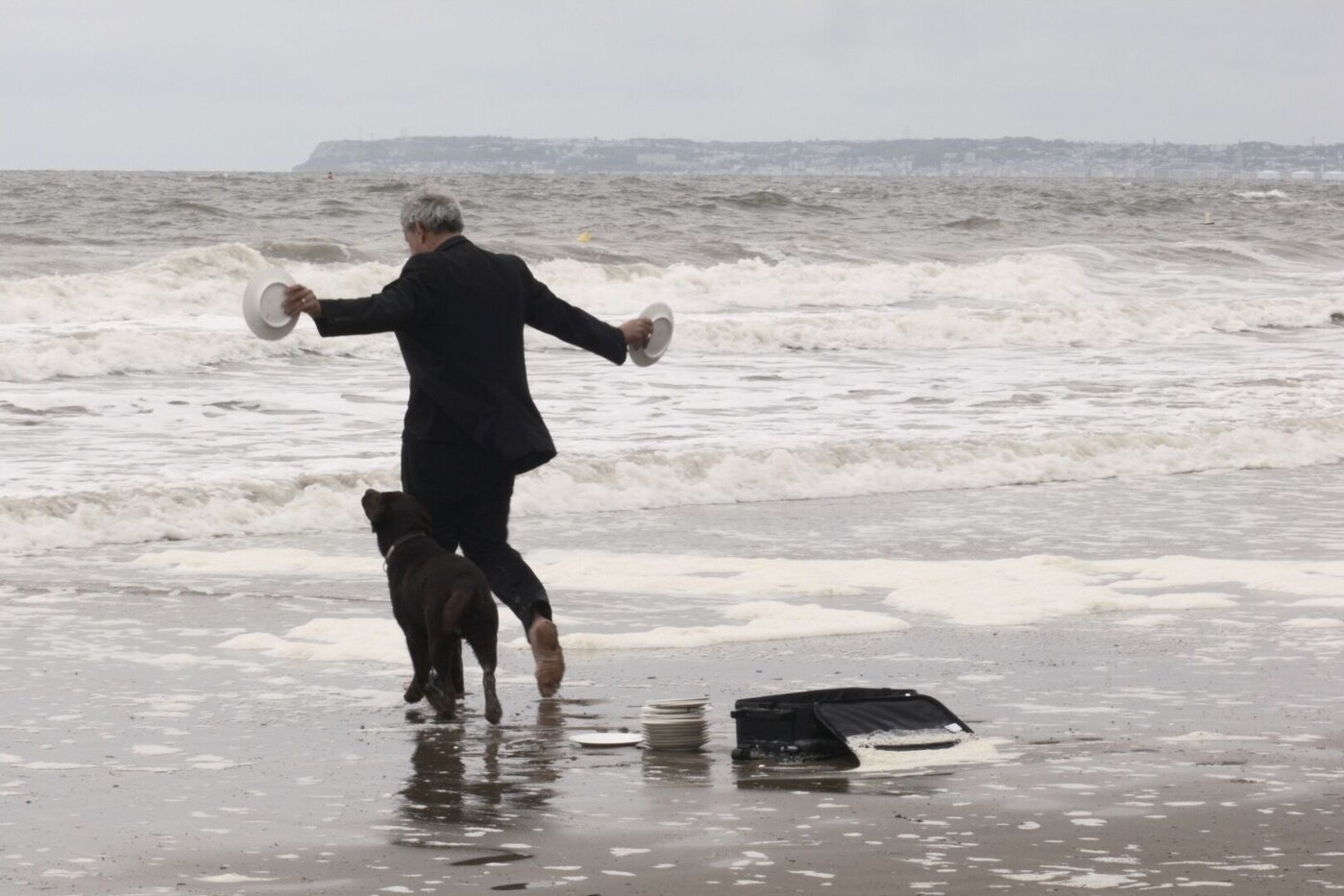 In 2020, the international documentary festival, Cinéma du Réel, had to cancel the public screenings the day after its opening to switch films online, renouncing the debates and meetings organized for months. The 43e edition which opens today is also held in digital, but this time the constraints could be anticipated, which prompted its organizers to postpone a panorama of the young African documentary.

“ Showing their films without the directors being able to come didn’t make much sense, estimates Catherine Bizern, general delegate of Cinéma du Réel. Fortunately, we also had the project of a retrospective of the works of the director Pierre Creton, which has become the center of this edition, with the competition and the Front (s) Populaire (s) program. “

For this new edition of a festival without an audience, the team found inspiration on the small screen side of the 1970s and 1980s. “There was no interactivity and the three channels offered programs at a fixed time, recalls Catherine Bizern, but the next day at school we were all talking about the same movie we saw on TV the day before. Based on this idea, we created CanalRéel, a platform on which to watch documentaries at a fixed time on three channels. Recorded conversations with directors are broadcast after the works. “

A thirst for liberation

Among 1,800 films received, 40 were selected for the French and foreign competition. According to the general delegate, there are two main themes: “The question of the impact of humans on the world and nature, the Anthropocene, radiates in many documentaries. There is also a desire to regenerate with the texts, figures and struggles of the past to invent a collective way of regaining control in a world where governments are more and more reactionary. A thirst for liberation, revolution, uprising runs in many films. “

Documentaries like those by the German Caroline Pitzen (Freizeit or: the opposite of doing nothing), the American Ephraim Asili (The Inheritance) and the French Nicolas Klotz and Elisabeth Perceval (Saxifrages, four sleepless nights) are in this movement.

The containment films received little attention from the selection team. But a new body of images is clearly emerging, taken up by the cinema of the real. “ We have seen the arrival last year of a very large number of documentaries made from digital images, from Instagram, shot on Skype or taken from video games., observes Catherine Bizern. If they were less numerous for this new edition, a tendency of documentary cinema is to reuse images, such as the analysis of the riots of 2005 proposed by Virgil Vernier in Kindertotenlieder. “

The Front (s) Populaire (s) program, which each year brings together films on societal and political issues, this year has as its theme “What are citizens for?” ”, In reaction to the“ comprehensive security ”bill. This selection opens with Her Socialist Smile by John Gianvito on Helen Keller, born deaf and blind, made famous by Miracle in Alabama by Arthur Penn, but whose political involvement is little known on this side of the Atlantic.

When the public returns to theaters, some festivals will keep some measures put in place during the health crisis. An intention that Catherine Bizern does not share: “ An online festival takes a lot of work. We would not have the means to organize a hybrid version that would reconcile theatrical screenings and digital edition. Our questions about the carbon footprint of travel make us hesitate to keep our Works-in-progress market online for the connection of broadcast professionals, but sociability and the gathering of bodies are sorely lacking today. . ”