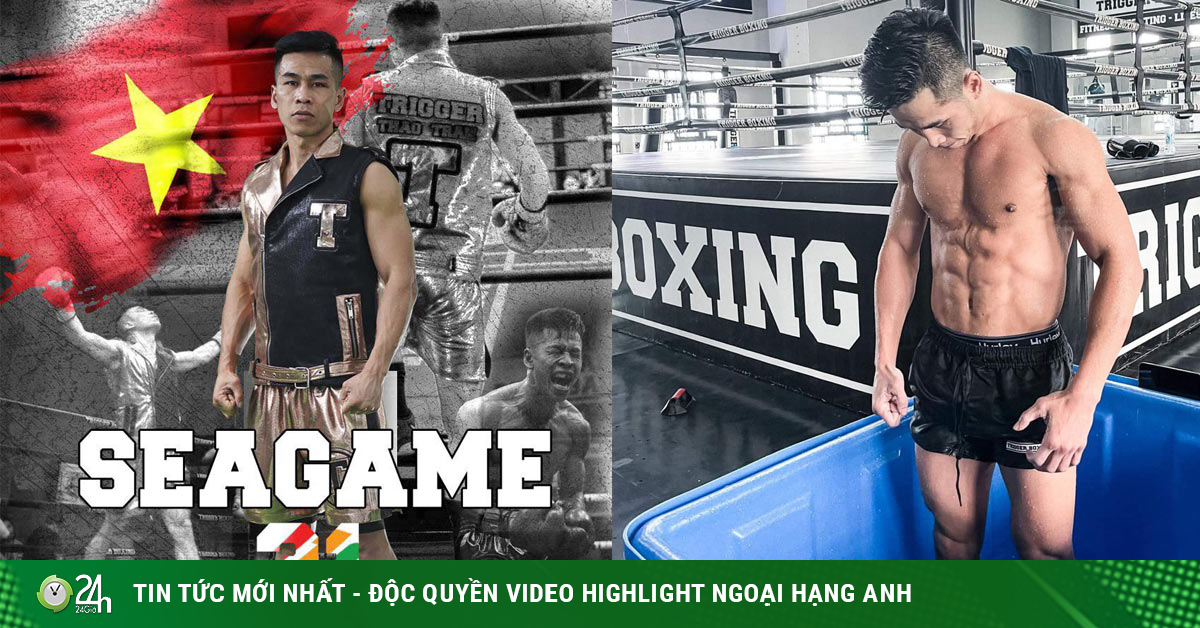 (Sports news, martial arts news) Boxer Tran Van Thao revealed his “terrible” training regimen as well as revealed the gift he will give his parents during the traditional Tet holiday.

“This Tet, I still eat and live according to a professional regime, not relax. Still practicing like a normal day, not taking a break for the sake of the SEA Games”, Tran Van Thao shared about his plan to welcome Tet after being summoned by the General Department of Physical Education and Sports to add to the list of Vietnamese Boxing team. Nam prepares for the 31st SEA Games held in Vietnam in May this year.

It is known that right after having a knockout victory on the professional stage against Thai boxer Phayrom Booreung in early January of this year, Tran Van Thao immediately joined his coach to practice to be able to quickly. quickly change the way of fighting, tactics to suit amateur matches lasting 3 minutes.

“Because I only have more than 3 months to prepare, I practice for about 8-16 hours a day, divided into 3 sessions and different intervals of practice and rest. I also pay great attention to eating, resting properly and reducing social networks,” said Van Thao. 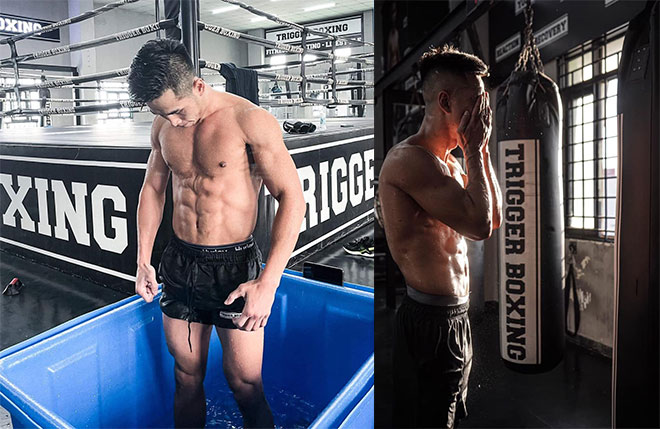 Not only having to catch up with amateur fighting style, in the upcoming 31st SEA Games, Tran Van Thao will face difficulties when he will have to force down 2 kg to compete in the 52 kg weight class. However, the veteran puncher insists this will not be difficult for him.

Having been a national champion for 7 years, Tran Van Thao has not had the opportunity to compete and win achievements in the SEA Games. It is this that makes the boxer nicknamed “Mayweather Vietnam” prove extremely decisive at this conference. Van Thao said his goal is to win the gold medal right at home, even though in front of him are very strong punchers from the Philippines and Thailand. 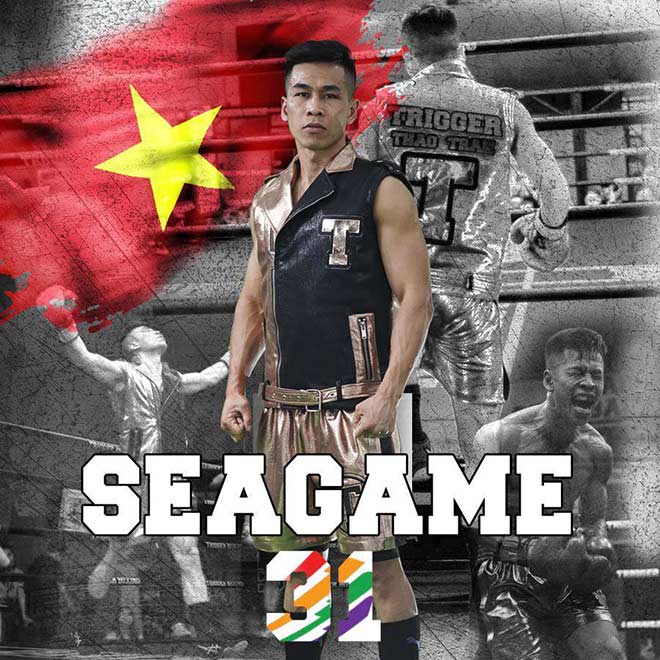 “Professionals and amateurs are very different. A good professional boxer can still easily lose on the amateur floor because the speed, flexibility and arm of the boxers who are trained for only 3 rounds is completely different from the boxers who practice to fight. up to 8 or 12 sets.

Amateur boxers have their own ingenuity and benefits. Therefore, I need to quickly catch up, as well as change my thinking and playing tactics to suit the SEA Games arena”, Thao commented.

In addition to intense training, the Ho Chi Minh City boxer said he will spend time with his family, taking his parents to wish his relatives New Year. In particular, Tran Van Thao revealed that he had saved a good amount of money to give lucky money to his parents. 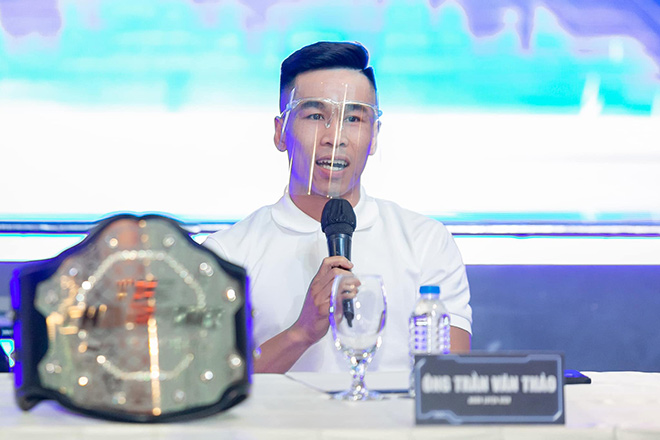 “Although this year many of my matches have been postponed or canceled due to the impact of Covid-19. But in difficult times, there is also the benefit when I have time to look at myself, learn more about methods of taking care of my body and train my mind to compete.

Besides winning against Thai boxers, I’m happy that I can bring Boxing to more people through some big shows. Hopefully in 2022, I will achieve my goals, especially winning gold at the 31st SEA Games,” added Tran Van Thao. 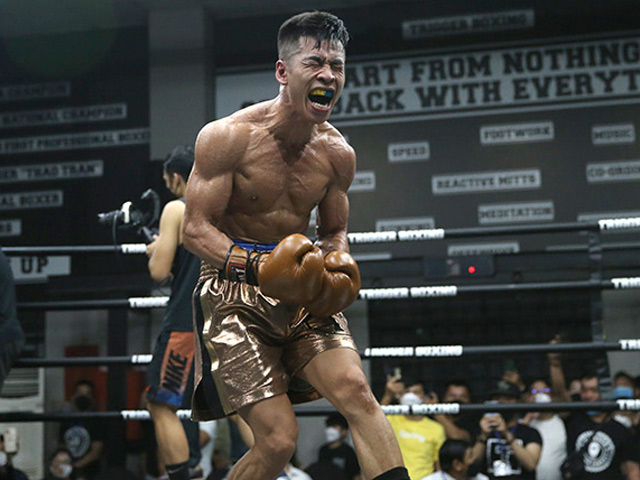 (Sports news, martial arts news) The 29-year-old Vietnamese boxer welcomes a new milestone in his career after a perfect comeback before…