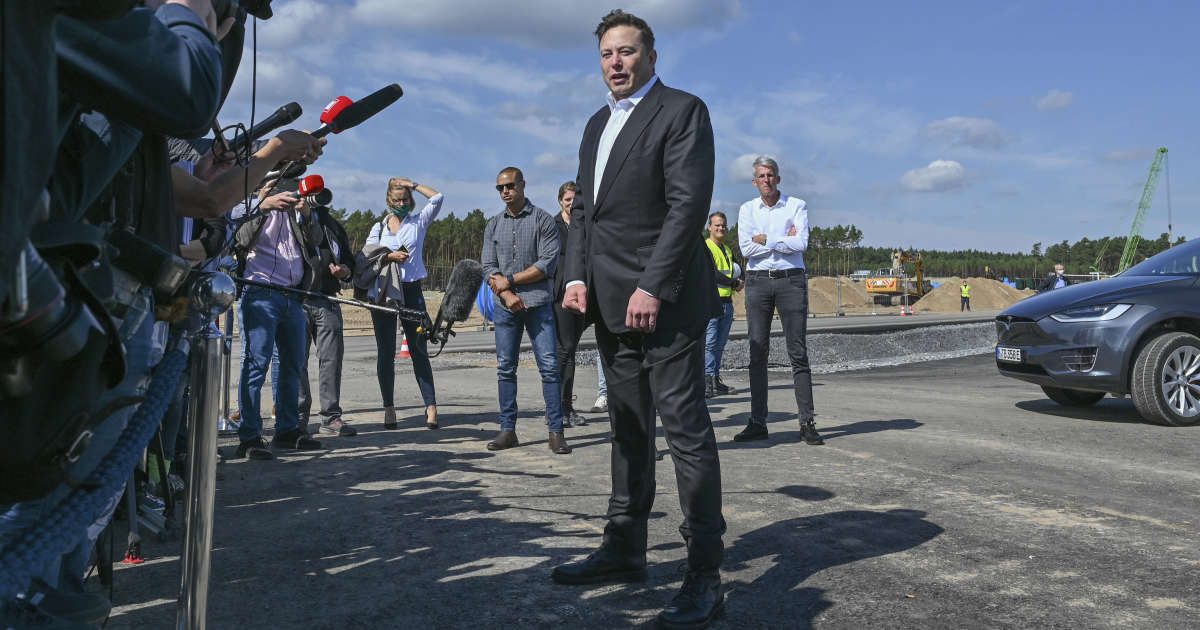 Not everyone will have such bad memories of the years 2020-2021, which saw global activity fall (-8.3% in France in 2020). Billionaires are the big beneficiaries of central bank liquidity spills to support the economy. But they’re not the only ones smiling.

It’s a paradox: a year after the start of the biggest global crisis since that of 1929, stock market indices no longer take the problem into account. Economic activity collapsed 4.9% in industrialized countries, but after a spring panic, stock markets returned to their February 2020 level, as if all was well.

In France, some titles have even taken a leap forward: luxury giant LVMH has climbed more than 25% and L’Oréal by 16%. Enough to further enrich their respective owners, the Arnault and Bettencourt families, as well as all the other shareholders. “French billionaires […] earned nearly 175 billion euros between March and December 2020, exceeding their pre-crisis level of wealth. It is the third strongest progression, after the United States and China ”, explains a report from the NGO Oxfam (“the Inequalities Virus”).

The 10 richest men on the planet earned 540 billion dollars over the same period, according to Oxfam, while it will take a good d