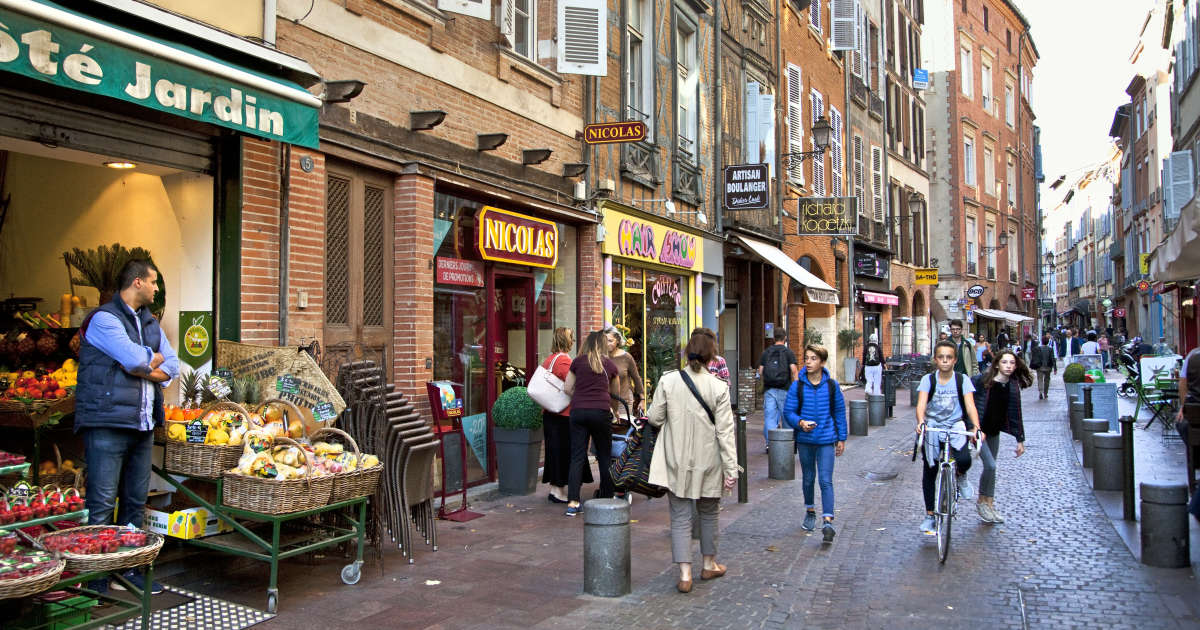 The president of the French Commercial Council is sounding the alarm. Interviewed on Franceinfo on Tuesday, December 29, William Koeberlé, president of the Conseil du Commerce de France, which represents around thirty federations of traders, indicated that “20% to 30% of traders”, especially in clothing, “Will have difficulty reopening and continuing the activity” after the health crisis linked to the coronavirus epidemic.

According to him, the turnover for the month of December for so-called non-essential traders “Does not in any way compensate for the confinement of the month of November” and losses caused during the first containment.

Small businesses are adapting: “Amazon, here we are! ““ Everyone was counting on this period [décembre, NDLR] in order to be able to compensate, but as the month of November was not opened, December, it is the cash which is brought in which makes it possible to pay bills for the months of November and October. But now, we will have to pay all the bills for the month of December. There is always a lag »He explains.

Open on Sundays in January

In order to be able to compensate for this loss, the president of the Board of Trade, asks for an opening of shops for the five Sundays of January: “ Weekends are times when customers like to shop. We want to be able to open throughout the months of January to achieve turnover, to rebuild cash flow. “

# NoëlSansAmazon: “We want to start another way to buy”” This has a second effect at the sanitary level, which is also to make the flows more fluid. Saturday being the most important, this would allow a game to go on Sunday », He specifies.