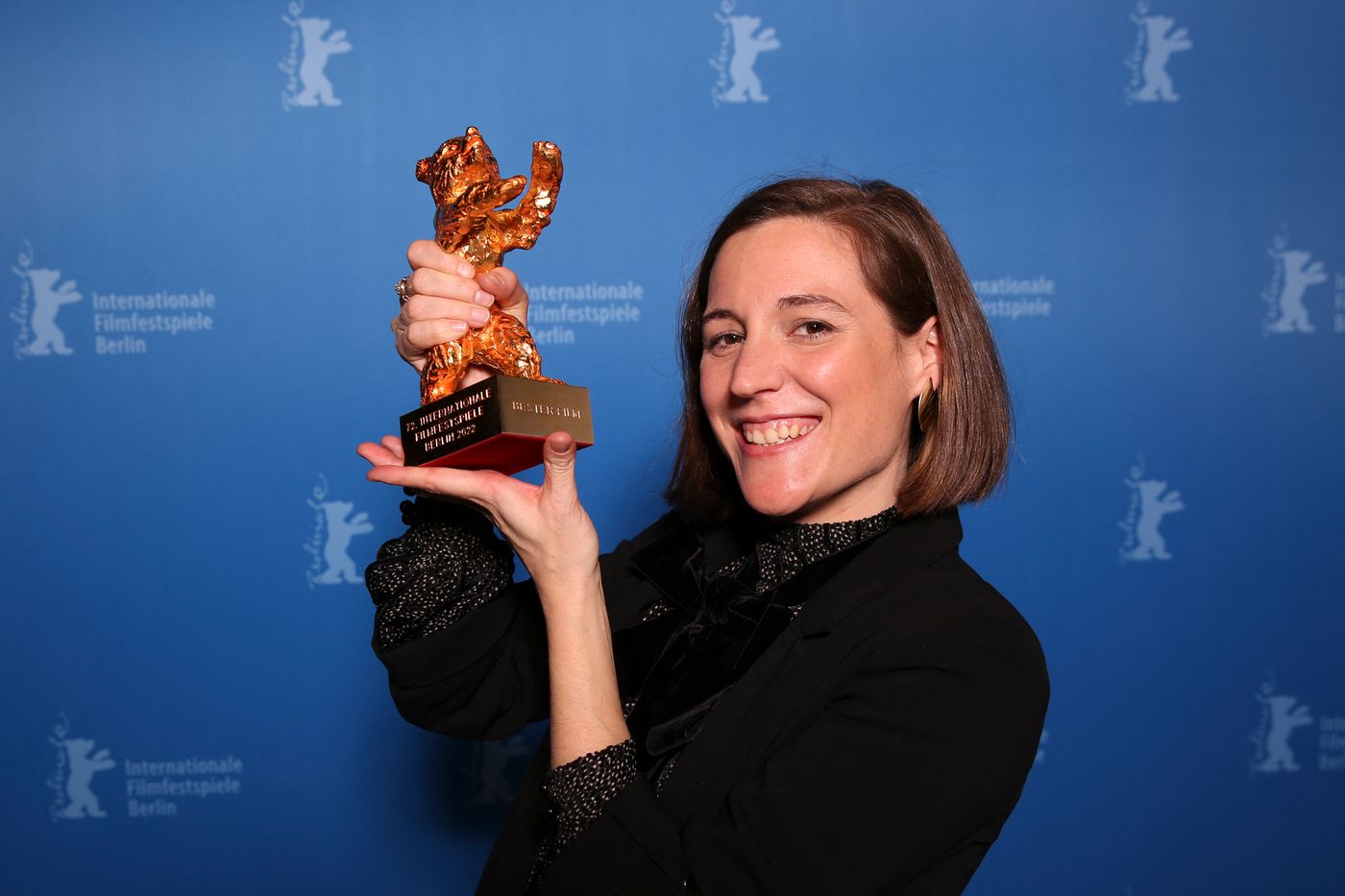 The Berlinale awarded the film the Golden Bear on Wednesday Alcarras by the Spanish filmmaker Carla Simon, a tender and profound portrait of a family of farmers jostled by modernity.

With the French Julia Ducournau, Palme d’Or at Cannes, and Audrey Diwan, Golden Lion at Venice, these are three young directors who have been rewarded in the last editions of major European festivals.

→ READ. Berlinale: the French honored with a shortened edition

The president of the jury, the American director M Night Shyamalan praised the performance of the actors ofAlcarras who knew “show the tenderness and the fight of a family”and highlight “our dependence on the land”. Carla Simon, 35, who has toured with non-professional actors, dedicated her award “to people who cultivate the land”emphasizing the importance of agriculture to society and their work to “fill our plates”. The director had already received a first film award in Berlin for Summer 1993 (2017).

The prize for the best realization to the Frenchwoman Claire Denis

The rest of the Berlinale prize list is also dominated by women, with in particular a prize for the best director to the Frenchwoman Claire Denis for With love and determinationa drama that unites Juliette Binoche and Vincent Lindon in an intense and passionate love story, and an award “genderless” for Best Performance to German-Turkish actress Meltem Kaptan.

→ REREAD. Berlinale 2022: François Ozon at the opening of a shortened edition

The rest of the nominations

Best Performance in a Supporting Role. Laura Basuki in girl.