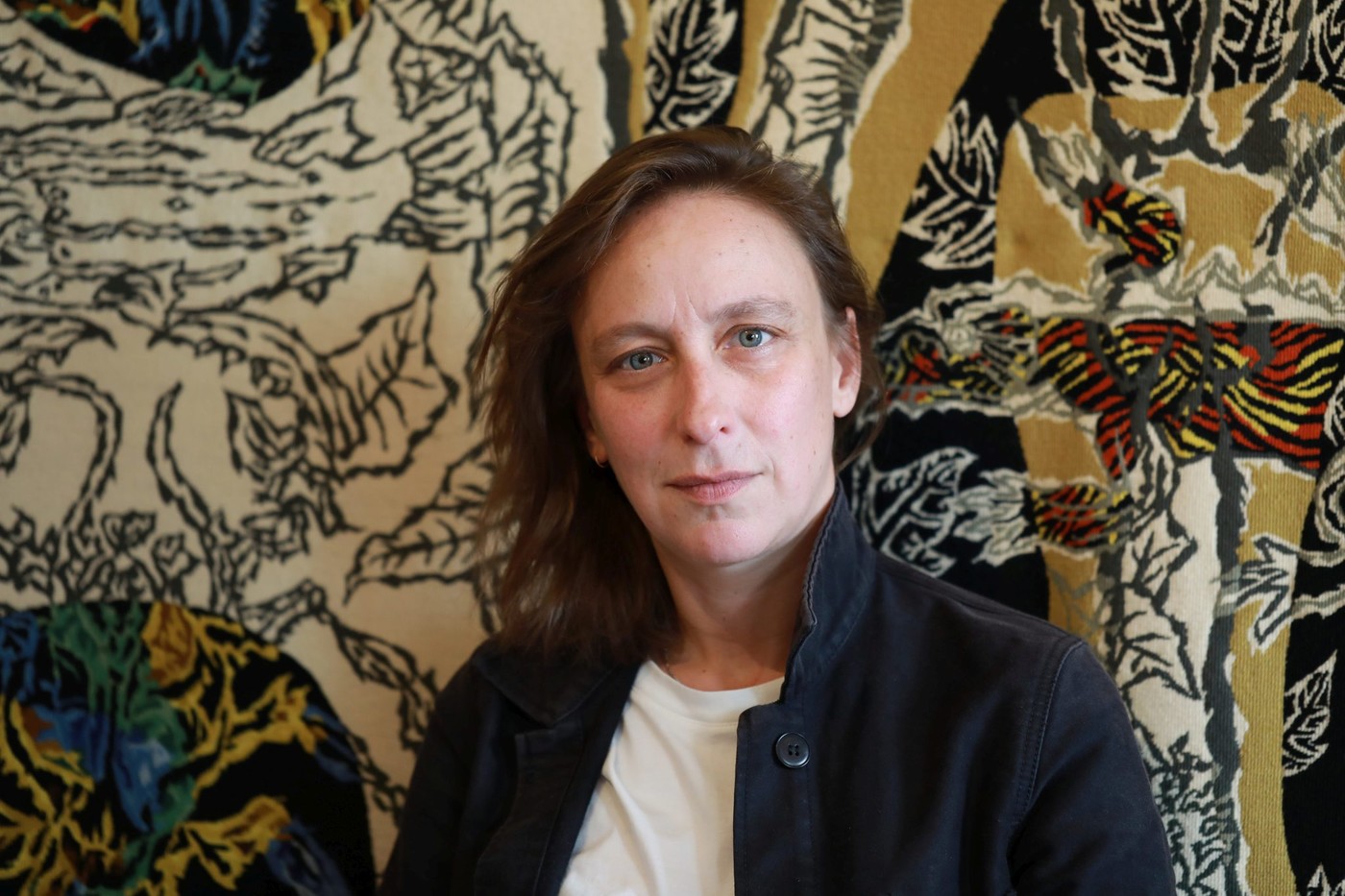 Last year, the Berlinale which celebrated its 70e anniversary headed by a new duo – Mariette Rissenbeek and Carlo Chatrian – was the last film festival to take place normally before the Covid-19 epidemic forced the whole of Europe to confine itself. It was completed on 1er March in a near recklessness, with the exception of the appearance of a few masks here and there, although the virus has been around for a long time already.

→ READ. Berlinale: a new era for the festival

This year, its organizers didn’t really have a choice. While Germany has just extended at least until March 7 the major restrictive measures decided by Angela Merkel, the Berlinale is the first of the major international film festivals to have to switch its edition to digital. At least in part, so much the DNA of the festival, whose screenings are open to the Berlin public, has forced them to show imagination.

The 71e edition will therefore be held in two parts. The film market as well as the competition will take place from 1er to March 5, in order not to penalize the films which will be presented there with the hoped-for prospect of an imminent reopening of cinemas. Then, public screenings of the films selected in the different sections will be organized from June 9 to 20 if the health situation permits.

Likewise, although the film market will take place entirely remotely, the organizers have not given up on bringing together in Berlin the international jury, made up exceptionally of the last six winners of the Golden Bear, and projecting them on the big screen. films selected in competition. A tight competition – 15 films against 18 last year – presented Thursday, February 11 by Carlo Chatrian, which gives pride of place to youth and renewal.

Works that bear the mark of the times we live in

Xavier Beauvois will be competing for the first time in Berlin with Albatross, his latest film, which tells the story of a brigade commander on the Normandy coast whose life turns upside down after he killed a man while trying to prevent him from committing suicide. Céline Sciamma, screenplay award at the Cannes film festival in 2019 for Portrait of the girl on fire, will present a film on childhood, Little mom.

Among the selection is also Ich bin dein Mensch by Germany’s Maria Schrader, who won an Emmy Award last year for her hit series on Netflix, Unorthodox or the first film by another German, actor Daniel Brühl, Nebenan which deals with gentrification in Berlin.

Finally, the Japanese director, Hamagushi Ryusuke selected at Cannes in 2018 with Asako I and II, will be present with his new film, Wheel of fortune and fantasy. Works produced largely during the pandemic, said the artistic director of the event, Carlo Chatrian, where “The uncertainty of the times we live in” and “fear are present everywhere”.