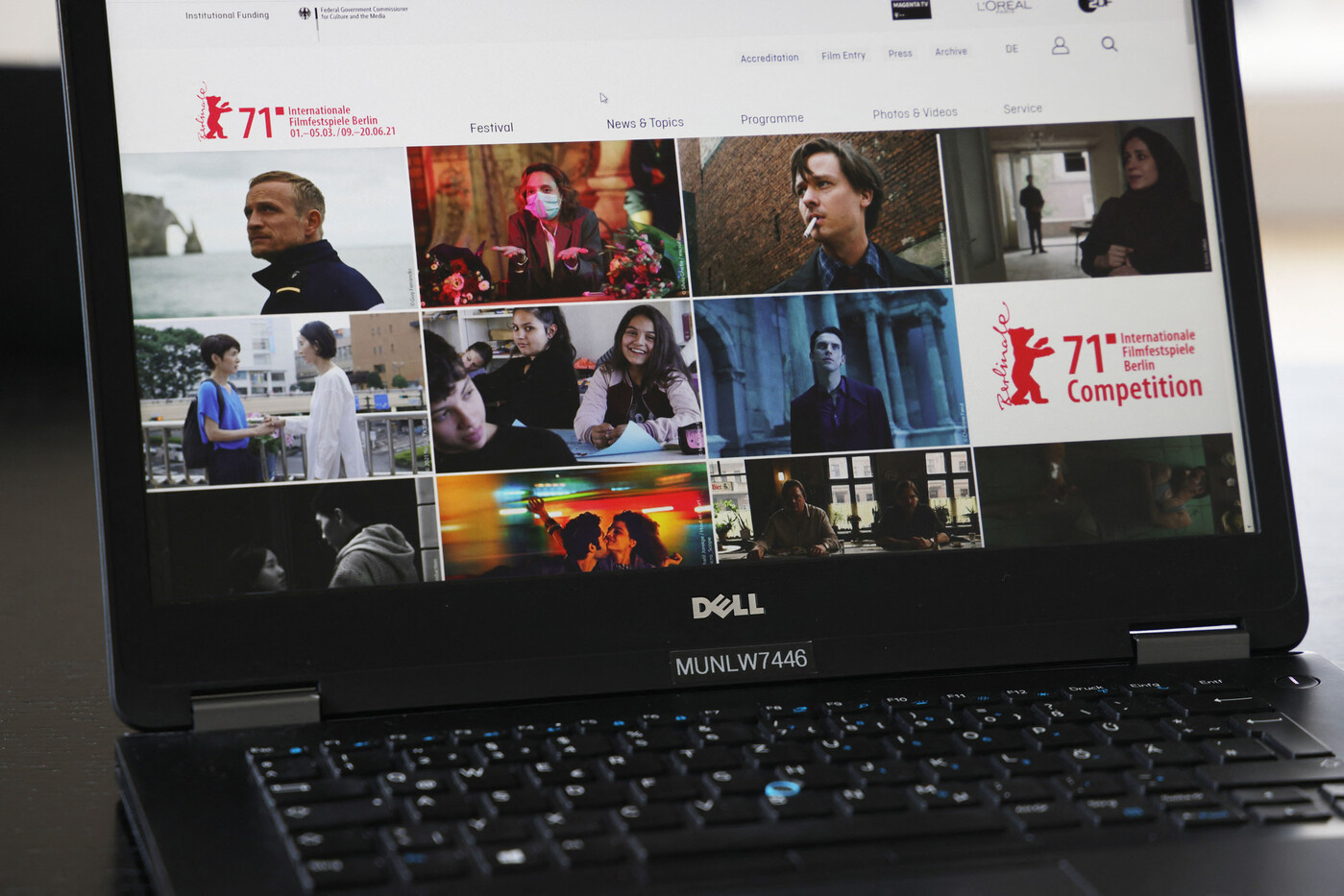 The first major international festival to be held in 2021 in a degraded health context, the Berlinale hardly had any qualms. Undergoing a blank year like Cannes last year was unthinkable for its organizers. ” Cancellation was never an option “, Explained its co-director, Mariette Rissenbeek, during the presentation of the selection on February 11. Nor, moreover, than a complete change of this festival traditionally open to the public in digital, incompatible, according to them, with the defense of the collective experience that is the cinema.

A ” new format Has therefore been imagined this year to adapt to the health constraints imposed by the pandemic, hoping for the arrival of better days. The 71st edition of the Berlinale will take place in two stages with a competition being held this week in Berlin behind closed doors and an event (“Summer Special”) organized from June 9 to 20, including public screenings and award ceremonies. price. If the choice was made not to postpone the competition – as well as the European film market which is held online – it is “ because directors need a place to show their work and because the market needs to continue buying films for theaters “, When these are (or will be) reopened, explained Mariette Rissenbeek.

A selection that bears the mark of the pandemic

An exceptional jury, without a president but made up of the last six winners of the Golden Bear (1), was convened in the German capital to see the films, screened in theaters, and will make its winners known from Friday, March 5. The press will have remote access to the selection. Organized over a reduced period – five days instead of the usual ten – the festival had, however, to reduce the wings. 150 films from all sections were selected, half less than usual, including 15 for the official competition, against 18 last year.

Works shot or completed during this special year 2020 marked by the outbreak of the pandemic. ” Yes only a few directly show the new world we live in, all bear the mark of the uncertainty of the times we are going through », Underlined its artistic director, Carlo Chatrian. Films that he judges less ” dark »Than those of last year, proof that the directors “Have not completely lost their faith in humanity”.

In a selection strongly marked by the presence of German or Eastern European films (8 out of 15), we find some filmmakers who are regulars of the festival. South Korean Hong Sangsoo, already in competition last year, returns with his new film Introduction and the Romanian Radu Jude, Silver Bear in 2015 for Aferim !, with the enigmatic Bad Luck Banging or Loony Porn. In addition, the talented Japanese director Ryusuke Hamagushi is in competition for the first time, who seduced us in 2019 with the romantic Asako I and II, as well as the directorial debut of actor Daniel Brühl (revealed by Goodbye lenine), a scathing and self-deprecating fable about the gentrification of former East Berlin.

Two particularly eagerly awaited French films are competing for the Golden Bear: Albatross, by Xavier Beauvois, a drama about a gendarmerie commander (Jérémie Rénier) whose life turns upside down after involuntarily killing a farmer he wanted to save from suicide and Little mom, by Céline Sciamma. The director returns to Berlin ten years later Tomboy with a film that once again explores the territory of childhood. Franco-Lebanese co-production, the inventive Memory Box of the duo of filmmakers and artists Joana Hadjithomas and Khalil Joreige, for its part, questions memory and images through the notebooks of memories of youth in Beirut, during the civil war, of a woman who emigrated to Canada.

→ READ. Berlinale sheds light on its founder’s Nazi past

In the absence of large American productions, the festival will present this year out of competition The Mauritanian, by Briton Kevin Macdonald, with Tahar Rahim in the “Oscar role” of a Guantanamo prisoner as well as Per Lucio, a documentary by Italian director Pietro Marcello who signed in 2019 a remarkable adaptation of Martin eden by Jack London.

The Cannes Film Festival postponed to July, Venice in expectation

Cannes festival, forced to cancel its edition last year, this time took the lead by deciding very early to postpone the event to the beginning of the summer (from July 6 to 17) rather than to the month of May, hoping that the situation will have improved by then. “There will be no second year without the Cannes Film Festival “, Assured its Managing Director, Thierry Frémaux, who has provided fallback solutions, if necessary until November.

The Venice Film Festival, which could have been held last year with gauge restrictions and without a red carpet, is scheduled for the moment of the 1er to September 11 and has already appointed South Korean director Bong Joon-ho as president of its jury.