(Sports news, Boxing news) Boxing is a dangerous game and when playing with bare hands, it is even more scary.

Francesco Ricchi (gray shirt) is falling into a coma

After the strenuous victory, the Italian boxer had a health problem, he quickly went to the hospital to check the overall health. The 26-year-old puncher’s condition was heavier than one thought. According to MMA Fighting, after the surgery, Ricchi is being kept in a coma.

Knowing the negative developments from the opponent’s health, Noah Cutter was the first person to send a prayer to his puncher and win: “I would like to send my best prayers and wishes to Francesco Ricchi. I have been informed of his health condition. Ricchi had suffered a pulmonary haemorrhage due to a blood clot in the trachea after being punched in the throat.

The boxers step onto the ring and see their opponents as targets to defeat, but no one wants their opponents to have the same serious problems as Ricchi is facing. Cutter’s punch is simply an attack but it is putting the opponent’s life in danger, so this fighter is very anxious. 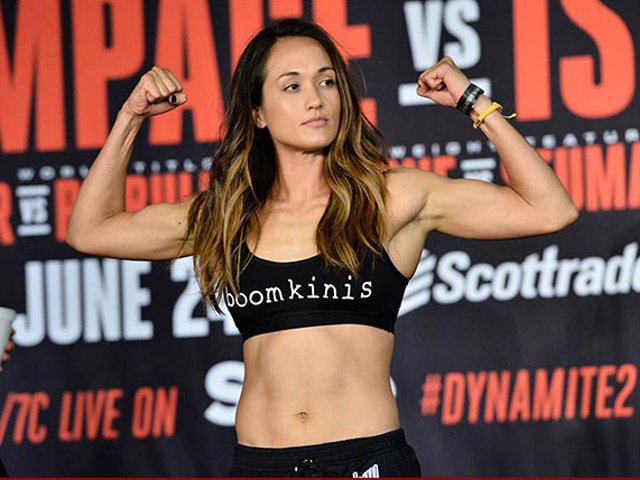