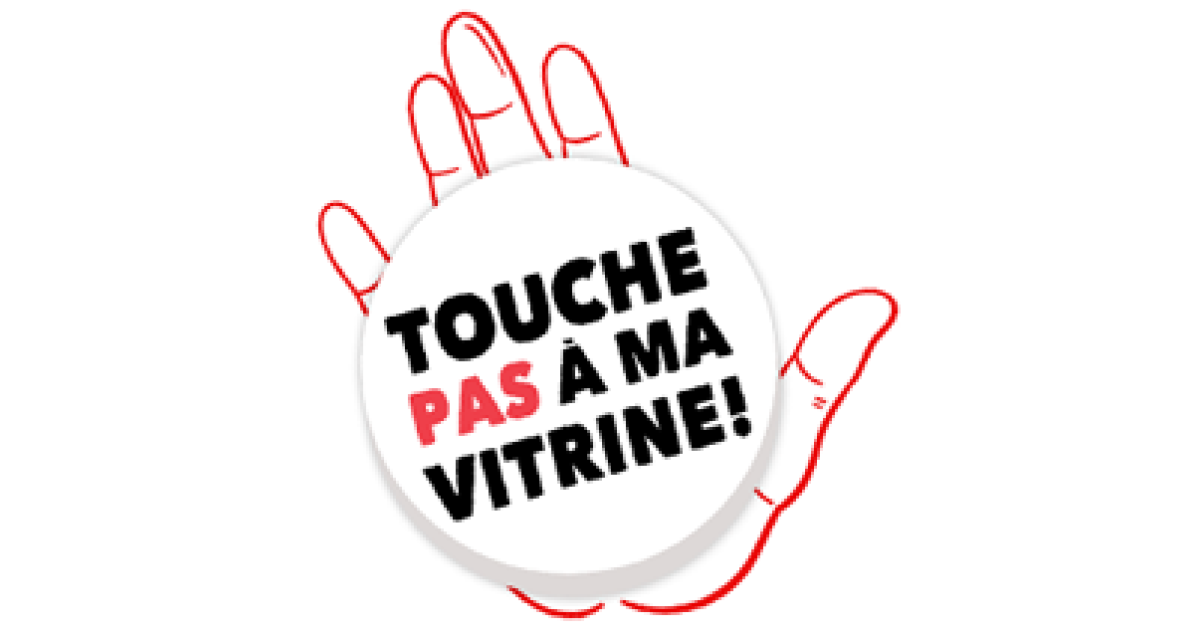 Appearing a few years ago in the windows of shops in town centers, they have become legion: digital advertising screens are there to entice shoppers, and give a “modern” touch to the stall. Except that they consume energy and emit CO2: 245 kg of CO2, per year, estimated the Ademe in 2020. That is the equivalent of a little more than a week of average emission of a French. Or what thirty-five 150 gram steaks give off.

For several years, town halls in several cities have tried to ban these signs: last October, the City of Paris issued a ticket to the boards installing these devices, hoping for a favorable case law from the Council of State (which is still pending) . Because if the mayors have the right to prohibit screens in the public square, they cannot intervene in the windows which come under private property.

This is why in “Le Journal du Dimanche”, 13 elected ecologists including the mayors of Grenoble (Eric Piolle), Lyon (Grégory Doucet) and Bo