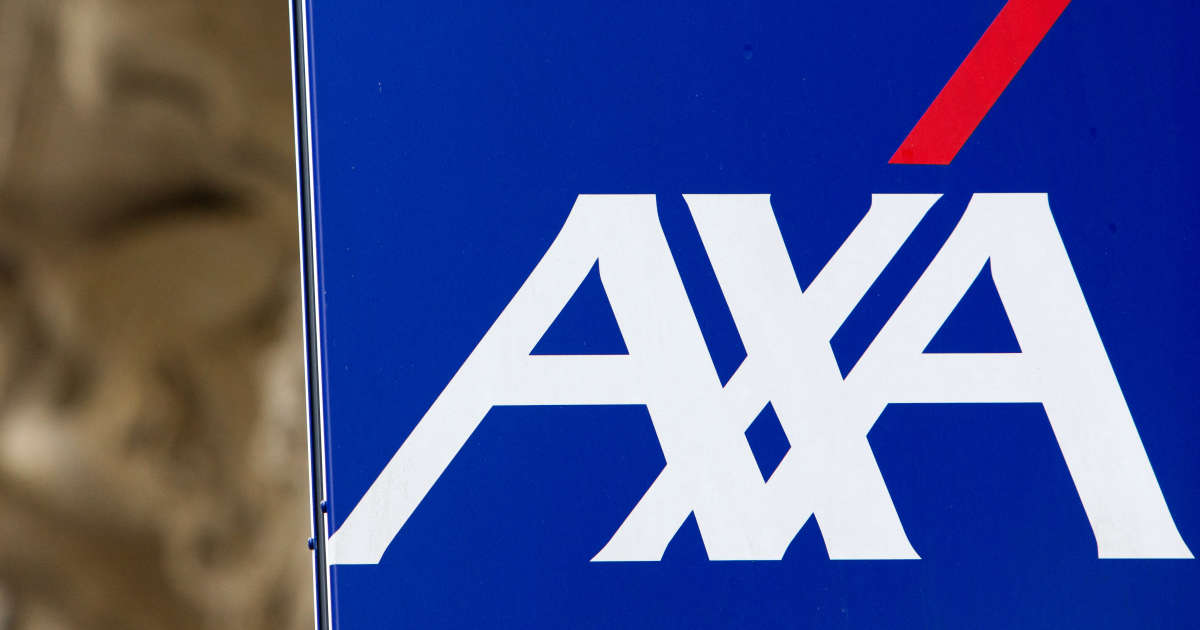 It is an unprecedented decision. The insurer Axa was ordered to compensate a Marseille restaurant owner for his operating losses due to Covid-19 by the Aix-en-Provence court of appeal. It is the first appellate court to rule on the merits of this type of dispute, which is brought before several other courts.

“We will carefully study the reasons for the decision (…). We recall that this same contract is currently the subject of debates before several other appellate courts in the country ”, reacted Axa in a press release.

Restaurant “L’Espigoulier” had subscribed, in August 2017, to a standard contract guaranteeing operating losses due to an administrative closure following an epidemic. To justify its refusal to indemnify its policyholders, Axa invoked a specific clause in its contracts excluding this operating loss cover. “When at least one other establishment, whatever the nature and its activity, is the subject in the same departmental territory, of an administrative closure measure, for an identical cause”.

According to the insurer, contracts of this type concern 15,000 restaurateurs in France.

As the Marseille Commercial Court had done, the Aix-en-Provence Court of Appeal considered that this exclusion clause should be set aside, its pure and simple application leading to “Deprive of its substance the essential guarantee obligation”. The Court of Appeal sees a confirmation that “This exclusion clause must be deemed unwritten”, that is to say not to be taken into account, in the endorsement that Axa sent to its policyholders in October.

In this document, the insurer this time precisely defines the terms “Epidemic”, “Epizootic” and “Pandemic”, to exclude the cover for operating losses resulting from an epidemic and a pandemic.

The Court of Appeal ordered Axa to pay interim compensation to “L’Espigoulier”, not only for the period of the first confinement but also for the periods of administrative closure in the fall. The exact amount of operating losses will have to be assessed by an expert appraisal that Axa will have to implement within two months, subject to a penalty of 500 euros per day of delay.

Axa recalls in his press release that he “Has been committed to supporting its customers as much as possible through numerous actions for nearly a year”. The insurer, present in 64 countries, unveiled this Thursday, February 25, a net profit down 18% in 2020, a year marked by the pandemic, to 3.16 billion euros.

Me Jean-Pierre Tertian, lawyer for the Marseille restaurateur, welcomes this first judgment of the Court of Appeal. “It is time for this insurer to cease its dilatory resistance which is to the detriment of its policyholders. By refusing to pay, the insurer is forcing the State and therefore the taxpayer to take its place through national solidarity ”.