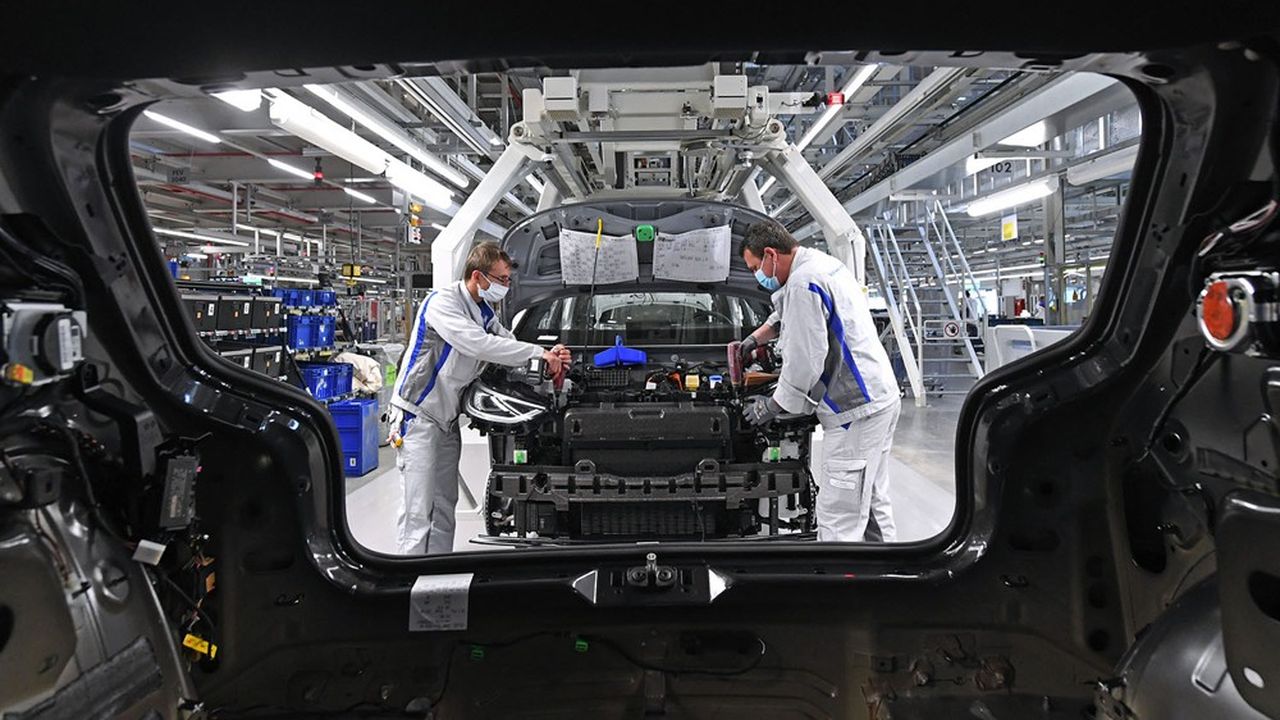 The shift is spectacular. Long reluctant to adopt the electric car, automakers now swear by the battery – and seem to have decidedly decided to believe in it. Several of them even see pure lithium ion representing the majority, if not all of their sales in the near future.

The first major generalist to be drawn at the end of January was General Motors, which will only offer 100% electric vehicles (EVs) from 2035. Until then, only the much smaller Volvo had dared such a schedule, that it comes even to reduce to 2030. In mid-February, Jaguar Land Rover announced the full conversion of the brand to the feline from 2025, and a 60% proportion of EVs in Land Rover sales in 2030. Ford will only offer 100% electric cars in Europe from 2030. BMW has also announced the end of thermal engines for its Mini brand in 2030, while doubling the group’s battery-car sales forecasts by this deadline.