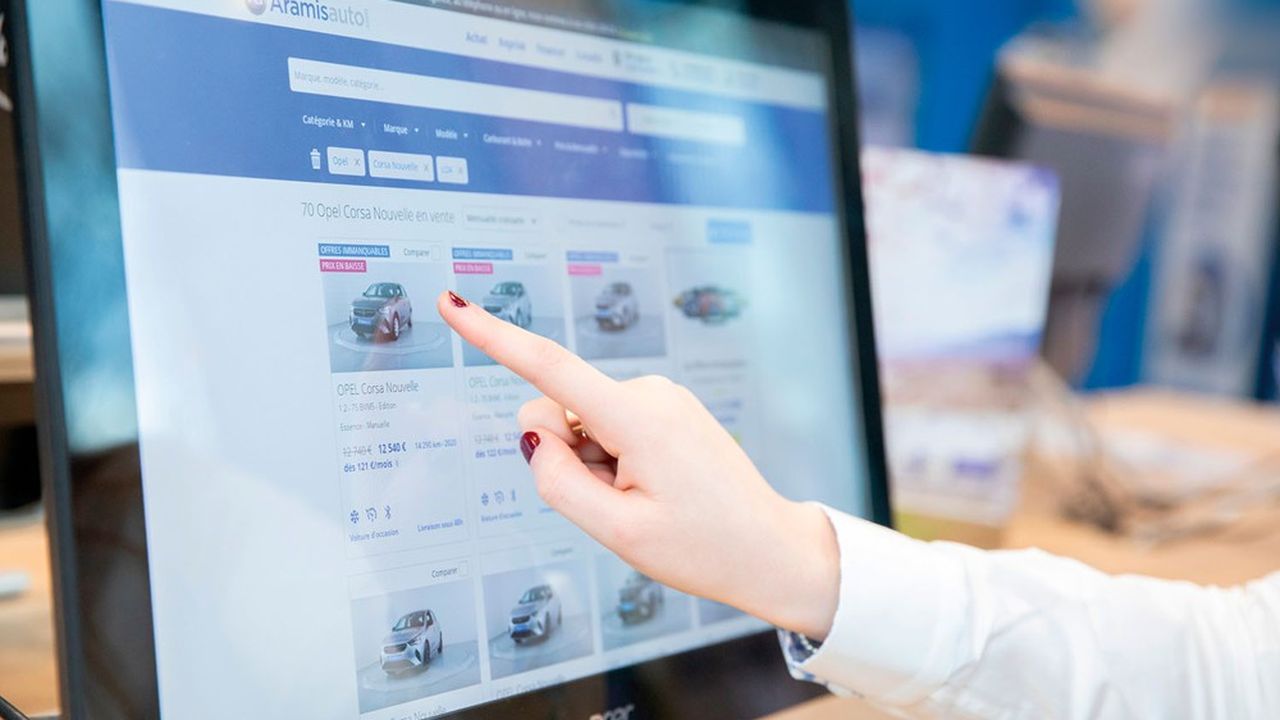 A subsidiary of Stellantis and specialist in the online sale of used cars, Aramis has lifted the veil a little more on its IPO. The group announced on Tuesday to target a price range of 23-28 euros per share.

In this way, the group hopes to achieve a market capitalization of between 1.9 billion and 2.3 billion euros. The start of trading of shares on the regulated market of Euronext Paris instead of June 18, in the form of promises of shares with a settlement delivery scheduled for June 21.

For its IPO, Aramis will issue new shares for an amount of approximately 250 million euros. Existing shares will also be sold, bringing the total amount raised between 446 million and 481 million euros.

Stellantis, which holds nearly 70% of the capital, will not sell any shares as part of this transaction and will retain a majority stake. The two founders of the group, for their part, will relinquish some of a part of their portfolio but will remain the second main shareholders behind Stellantis.

“Our ambition is to become the preferred digital platform in Europe for buying a used car,” said again this Tuesday, Nicolas Chartier and Guillaume Paoli, co-founders and, respectively, president and CEO of the group, in a statement. communicated.

This IPO is “an important step for Aramis Group”, they believe, which should allow it to pursue its growth strategy and “to carry out acquisitions in new European countries”.

At the end of May, Aramis had taken a first step in its IPO project with the approval of its registration document. The group, already present in Spain and Belgium, then announced that it was targeting organic sales of over 1.25 billion euros and an EBITDA margin of between 2.7% and 2.9%. on its fiscal year which ends at the end of September.