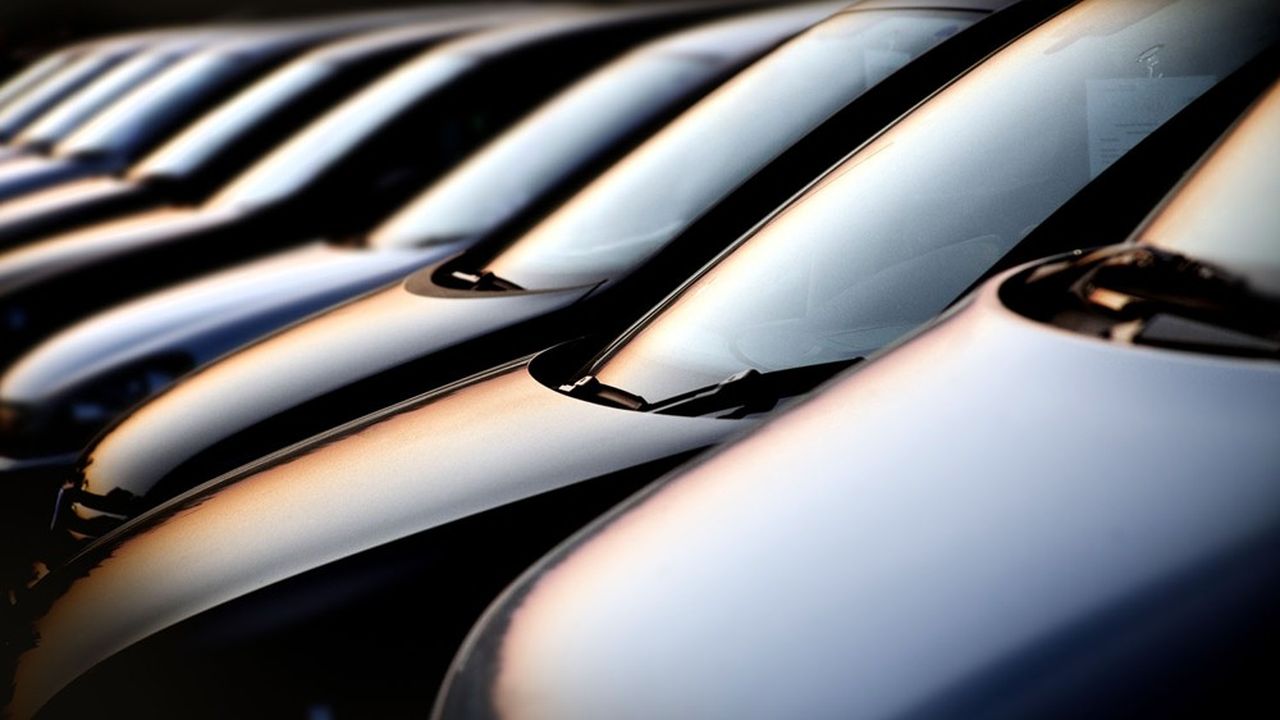 A quarter of the market soared: the effect of the health crisis on registrations in France has been devastating for the automotive industry. According to figures published on Friday January 1 by the Committee of French Automobile Manufacturers (CCFA), in 2020 1.65 million new cars were sold in France, or 25.5% less than in 2019. One historic collapse. “It is much less than during the crises of 2008 or 1993. In fact, we have to go back to 1975 to find such a low level,” recalls François Roudier, at the CCFA. Or the day after the first oil shock, forty-five years ago!

When factories and concessions were shut down last spring, manufacturers had anticipated much worse. “We were more on 30% or 35%. But we end up in the European average, ”says Marc Mortureux, general manager of the automotive platform (PFA), which represents the French industry.

Since June, sales have behaved rather well, supported in particular during the summer by the generous conversion bonuses granted by the State. “These aids made it possible to dispose of the stocks accumulated during the confinement”, underlines François Roudier.

Sales certainly fell further in December (-11.8%, to 186,000 units), but compared to a year 2019 outside the norm. “Manufacturers last year pushed the cars that emit the most CO2, which risked compromising their CO2 targets in 2020: there had been a lot of tactical sales at the end of the year. In 2020 sales were much healthier, with a proportion of private buyers around 55%, against 45% in 2019 ”, continues the spokesperson for the CCFA. According to the Cetelem Observatory, sales to short-term rental companies fell by 50% last year.

The French manufacturers held up slightly better than foreigners last year, with deliveries falling 25.1% for PSA and 24.9% for Renault. The Peugeot and Renault brands have only fallen by 20.5% and 22.7%, thanks in particular to small cars which have been successful. The Peugeot 208 and its new version launched last year even did better than the Renault Clio: it became the best-selling car in France last year, with 92,800 sales.

Among foreign manufacturers, the leading importer Volkswagen (VW, Audi, Skoda, Seat, etc.) saw its sales fall by 28.4%, while those of Fiat Chrysler, PSA’s fiancé, plunged by 41.5 %.

“Everyone was a little surprised by the magnitude of this growth,” says Flavien Neuvy, president of the Cetelem Observatory. It is explained both by the increase in purchase bonuses implemented at the beginning of the summer, as well as by pressure from manufacturers, themselves encouraged to push sales of vehicles that emit less CO2 in order to comply with European standards, binding for the first time this year. “Battery-powered cars are becoming commonplace,” continues the professional. As a corollary, the CO2 emissions of new cars sold fell further in 2020, from 93 to 91 grams / km.

The outlook for the coming year, however, is still very vague. A few days ago, the Cetelem Observatory predicted a rebound in the French market of 19%, to 1.9 million units in 2021, while the Moody’s agency predicted + 10.7%. But given the uncertainties of the health situation, the CCFA does not intend to embark on a forecasting exercise for 2021 for several weeks. Barely François Roudier observes that the orders are well distributed since mid-December. “January shouldn’t be bad,” he predicts. For the rest, manufacturers are crossing their fingers.