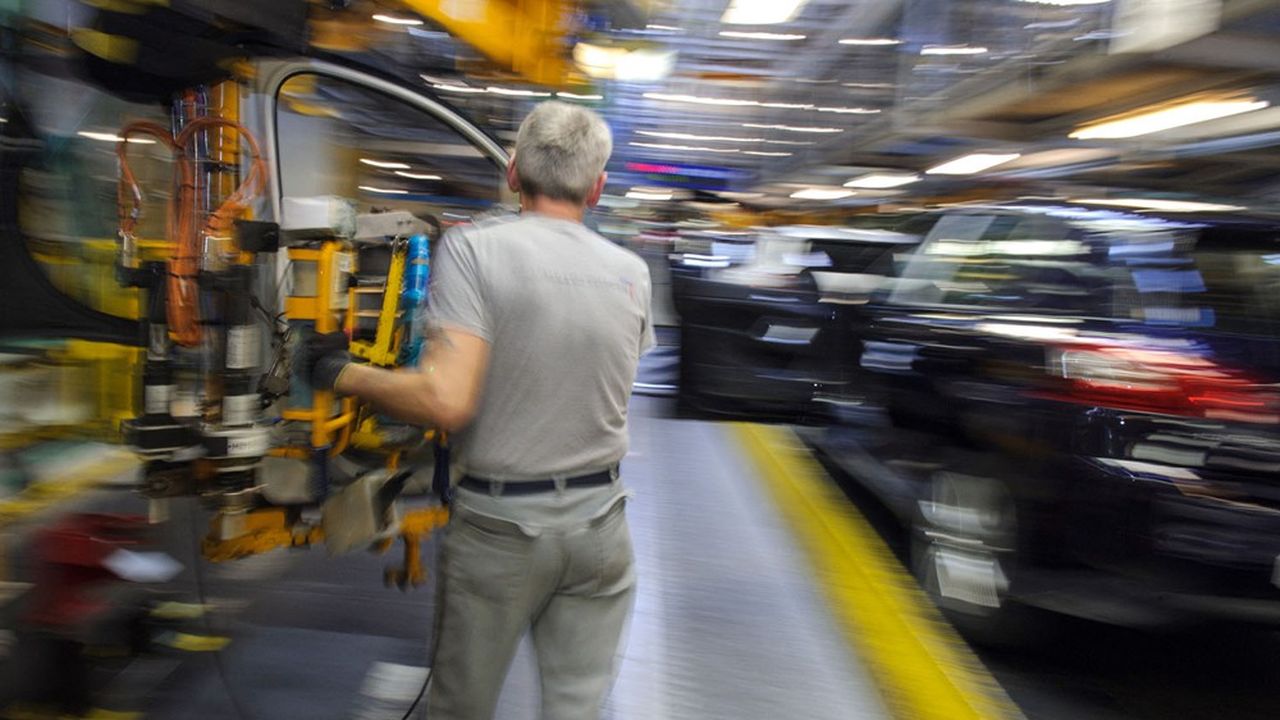 An amount of 3,000 euros gross minimum: unveiled Wednesday at the same time as the excellent results of the group, the incentive for 2020 (an envelope of 430 million euros in total) will bring balm to the hearts of PSA employees. For several months they have had to deal with a context heckled by the pandemic, then by the shortage of semiconductors, which shakes up the production plan. And since mid-January and the integration into Stellantis following the merger with Fiat Chrysler, staff have been suspicious, worried about the place France will occupy in the future together.

Like any merger, the marriage with the Italian-American group causes nervousness. Certainly, the ex-PSA have concrete elements to reassure themselves. It is their boss, Carlos Tavares, who took the lead of the new group. It did not escape them either that the management team of Stellantis, strong of 38 members, made a good place for the leaders of the French group. “But we are really in a 50-50 merger, tempers an executive. We have the experience of a buyout with Opel, there it is not at all the same thing. “

“Do not forget the small planet France”

The 5 billion euros of planned synergies are nevertheless apprehensive, even if Carlos Tavares has promised that they will not come at the expense of jobs. “French employees have been playing the game for seven years, and the unions who have signed the competitiveness agreements as well,” says Olivier Lefebvre at FO. We should not forget the small planet France now that we are in the stars ”, in reference to the name of the new group, which means“ to shine with stars ”in Latin.

Some are also worried about the evolution of shareholding, and the weight of Exor, the holding company of Agnelli, with a little more than 14% of the capital, even if the Peugeot and the BPI appear to be the same. level. “PSA’s dividend policy was reasonable,” points out an employee. We must hope that that of Stellantis is, so that the investments are preserved ”.

Added to this is a lack of visibility that annoys the unions. “In principle, this merger makes sense, it is reassuring for the future, advance Franck Don for the CFTC. But today we need information on the overall strategy, like the Italian unions, which Carlos Tavares has already met twice since the start of the year. “

A “cold shower” in Douvrin

A decision crystallizes concerns: the announcement last week that production of the next generation of gasoline engines will be produced by the Opel plant in Szentgottard in Hungary, and not by the Douvrin site in Hauts-de-France . “It was really a cold shower,” summarizes Anh-Quan Nguyen, central union representative of the CFE-CGC.

“On the form, it’s a scandal, gets carried away a staff representative. The elected officials learned the information the same day: where is the co-construction praised by the management? Basically, this is a real change of course, because the investments for this project had been planned. The company has the right to change its point of view, but it must explain itself ”.

The planned construction of a battery plant in Douvrin by ACC, the joint venture with Total, is specifically aimed at ensuring the sustainability of jobs on the site. “But nothing is formally recorded on this point, notes Olivier Lefebvre. In addition, when you move into a joint venture, you leave the fold of the group. This necessarily generates questions for the employees concerned. As for the CFDT, we are also wondering about the consequences of the merger on R & D activity.

The unions were heard: Carlos Tavares told “Echos” that he would meet them “very soon” (March 8, according to our information). “The French social partners have no worries about the load plan of the French factories”, he assures, praising a “resilience and a solidarity of the PSA family” which “force admiration”.

The leader also underlined “the incredible efforts” that the teams are deploying to limit the effects of the semiconductor shortage. Those concerned will not deny it: in the Sochaux plant, for example, work sequences are sometimes canceled overnight, report employee representatives. Furthermore, due to a lack of visibility on production, the workforce of temporary workers was reduced to the strict minimum, which would create tensions at the slightest absence. On the assembly lines, the subject hides for the moment the stakes linked to the merger.