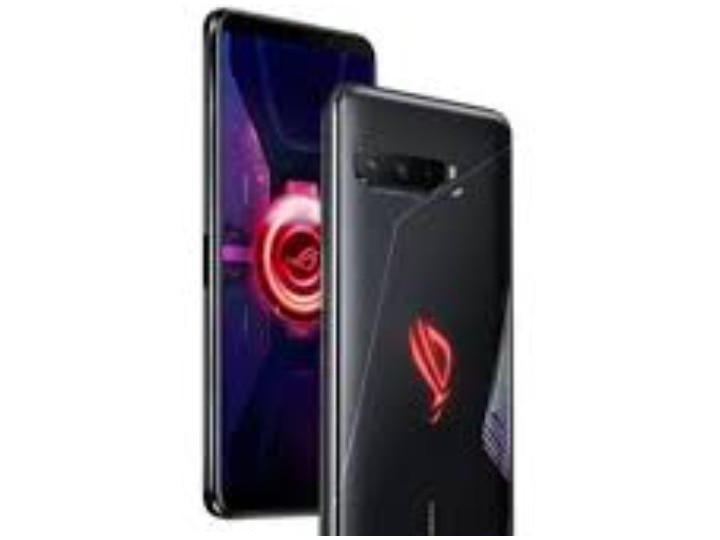 Over time, technology in smartphones is becoming more advanced. We are talking about the Asus ROG Phone 5 smartphone. This phone will be officially launched on 10 March. The specialty of the phone is its 18 GB RAM. This will be the first phone in the world to give so much RAM. Apart from this, for better performance, the strong processor Qualcomm’s high-end Snapdragon 888 mobile chipset will be given in the phone.

These can be specifications
If you talk about the specifications of Asus ROG Phone 5, then 6.78 inch display can be given in the phone with high refresh rate. Because this phone is a gaming phone, it will be equipped with a powerful processor Snapdragon 888 SoC. For photography it will have a 64MP triple camera setup. 65W fast charging support can be given in this phone of Asus. The price of Ausu ROG Phone 5 can be around 1000 to 1100 dollars.

Samsung Galaxy M12 will also be launched
Apart from Asus ROG Phone 5, Samsung Galaxy M12 smartphone is also going to be launched this month. This phone is an upgraded version of Samsung Galaxy M11, which was launched last year. If you talk about the price, the price of Samsung Galaxy M12 in India can be less than Rs 12,000. The phone has a 6.5-inch HD + display, which has a resolution of 720×1600 pixels. This phone with dual sim support is based on Android OS based One UI Core. The phone has a TFT Infinity-V display. It has Exynos 850 processor and three variants. In which 3GB RAM and 32GB storage, 4 GB RAM and 64 GB storage and 6 GB RAM and 128 GB storage option has been given. If you want, you can increase the storage up to 1 TB with the help of memory card.

Realme X7 Pro 5G launched with 6.55 display, know the specifications of the phone