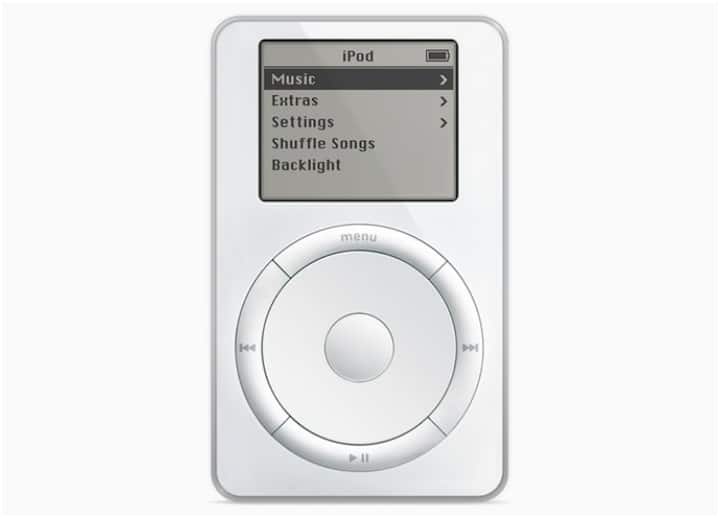 Apple iPod Discontinue: Apple has discontinued its music streaming device iPod, which came 20 years ago. Let us tell you that the company had launched it in the market twenty years ago for the music lovers. Once on the market, iPod became the favorite streaming gadget of music lovers at that time. According to the information, now this great device will be available in the market only till the supply ends.

Let us tell you that the company had first launched this gadget in the market on 23 October 2001. After which the company launched many versions of iPod in the market. But due to the increasing competition in the market and especially the increasing popularity of devices like iPhone, its sheen slowed down. The company introduced its last iPod in the year 2019. Let us tell you that there are more than 90 million songs available with Apple Music. At the same time, the capacity of iPod is 1 thousand tracks.

The company has stopped manufacturing the iPod Classic. Let us tell you that this was an edition with a click wheel, in which a small screen was available. Earlier in the year 2017, Apple stopped making its smallest music players iPod nano and iPod Shuffle. Actually, the price of Apple iPod is more than 19 thousand. Whereas today many good Android smartphones are easily available in the market at this price. In which a camera of up to several megapixels is also available. So why would a customer buy an expensive device like an iPod just to listen to songs?